Part-time post-secondary instructors get short end of the stick 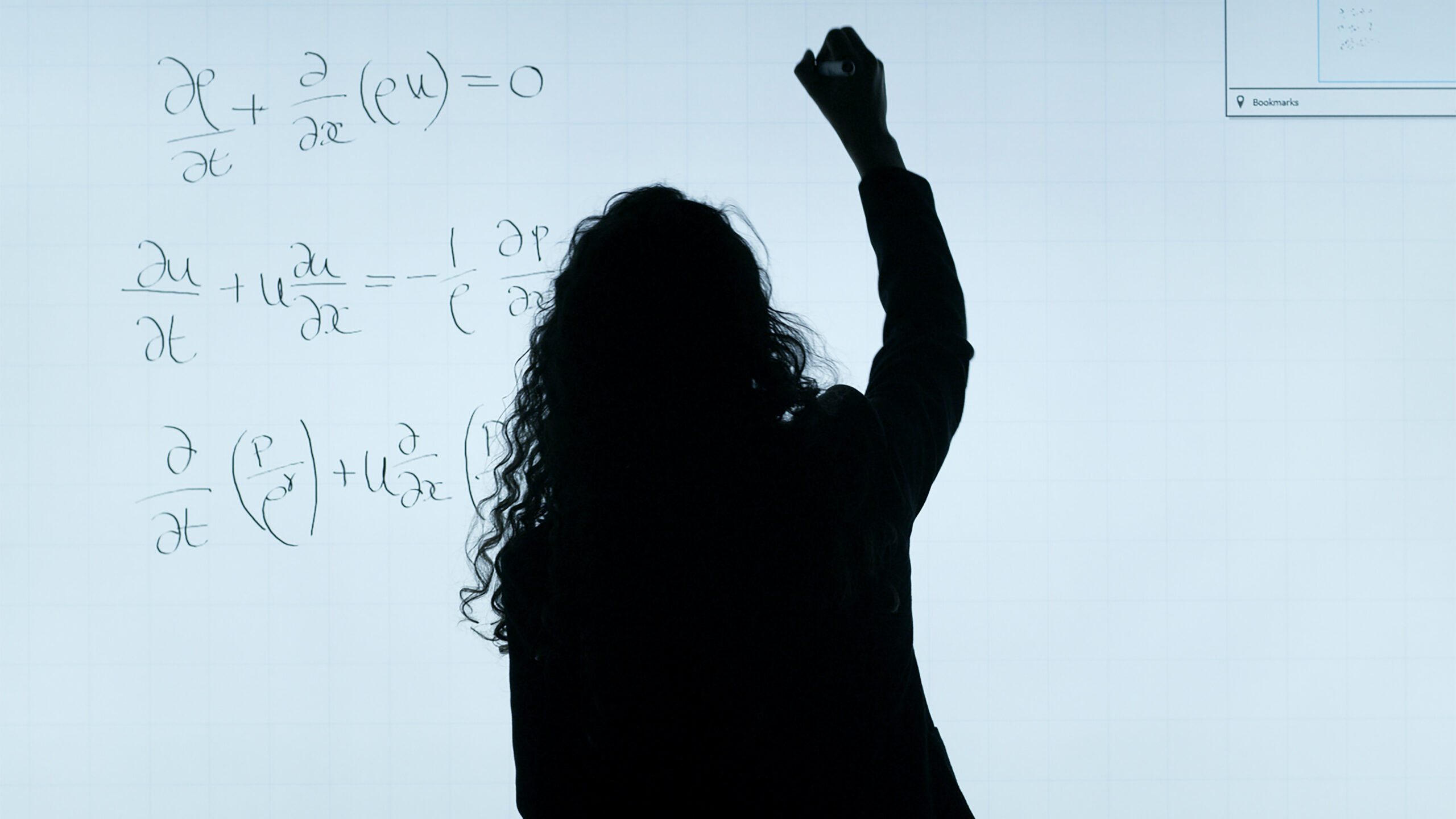 Tanya D’Anger knows the hectic life of juggling family and working as a part-time college instructor.

“Years ago, I was working as much as I could to support my children,” she said, recalling days of being on the go from 6 a.m. to 11 p.m. every day. “I had to rely on my then 10-year-old to pick up my four-year-old from school.”

She says part-timers are often overworked, which directly impacts quality of education for students and affects professors’ abilities to provide individual support.

Part-time teaching, teaching six or fewer hours, allows individuals to make money and pass on their expertise. But the job offers no health benefits and a lower hourly rate than their colleagues who work full-time or partial load who work between seven and 12 hours.

Part-time instructors also have to re-apply for their jobs, even those who have years of experience, full academic qualifications, and are loyal to their employers.

Many part-timers may be nervous to speak up and demand more pay or benefits. The fear of job loss and being penalized holds individuals back from renegotiation of their contract.

“There isn’t any pay raise on the horizon,” said Milos Vasic, a Humber College professor and acting president of Humber’s faculty union, OPSEU Local 562. “Like other public sector employees, we’re limited by law to a one-per-cent annual pay raise.

“To teach while being underpaid touches on the situation of precarity that so many non full-time profs face,” Vasic said.

Many people, including students, aren’t aware of the differences between part-time and full-time professors.

“I feel like they should just be grouped together, I didn’t know there were levels to their titles,” said Jacklyn Yewchyn, a former Humber student.

Yewchyn doesn’t see the difference between the job title separation.

“They do the same job anyway, and all work hard,” Yewchyn said. “I don’t see a problem with them receiving the same wages.”