Old-fashioned sexism in the modern world of gaming 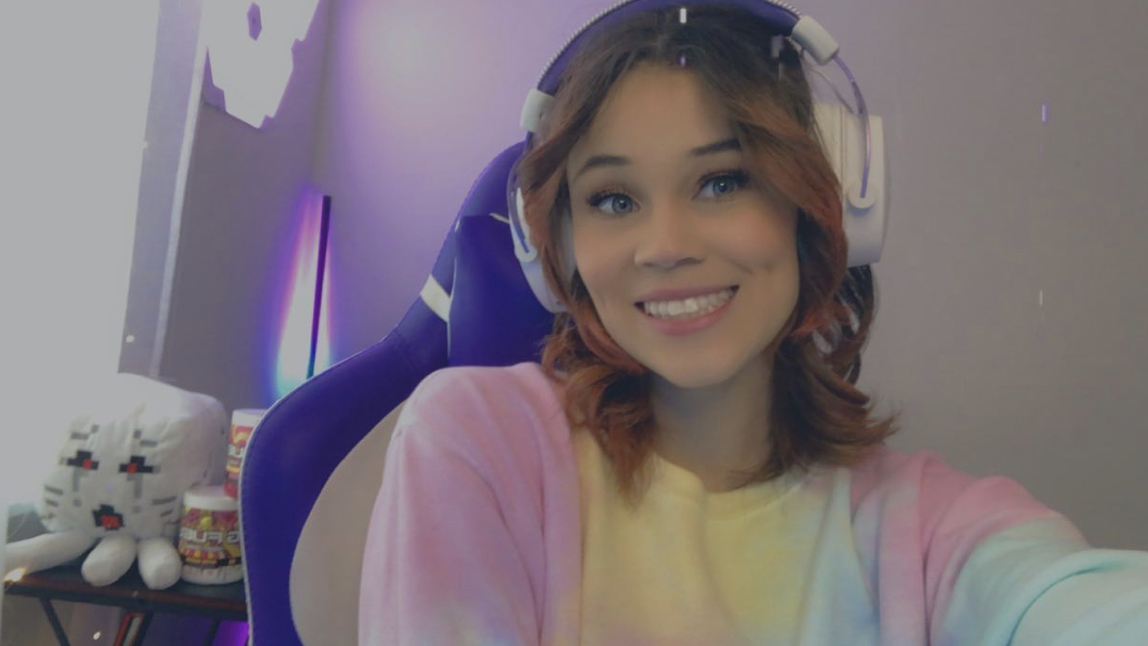 Hannah Heard, a Humber College Interior Decorating student, knows that the world of gaming can sometimes be an ugly place for young women.

Heard and other female gamers report experiencing sexist abuse, threats and harassment because of their gender. It’s a phenomenon that often gets worse the better they perform.

And even in the most modern of social forums, Heard has found, the sexist imagery can be depressingly old-fashioned.

“When I communicate with my teammates using voice comms the boys on my team often tell me to ‘get back to the kitchen’ or make them a sandwich,” Heard said. “It doesn’t matter how well I play, I will always be told I am not good enough because of my gender.”

Women are fighting against sexism in the gaming community by sharing their stories online and organizing women-only gaming tournaments and esports teams.

In a survey conducted by Reach3 Insights, 77 per cent of women polled said they have experienced discrimination because of their gender. The abuse occurs frequently enough to discourage some young women from continuing to play video games or pursue careers in the burgeoning gaming industry.

A great deal of work goes into content creation and many women find their skills or success degraded because of their gender.

“A lot of people tell me I only have viewers because I’m a girl,” said Twitch streamer Blushi. “It hurts because I have spent years building my fan base, and people automatically assume I didn’t earn it just because of my gender.”

Even though Blushi also makes YouTube videos, Twitch is where she’s most popular with 196,000 followers on the platform.

“Since I have started streaming I have been sexually harassed,” Blushi said. “Viewers will make comments about my body that make me feel uncomfortable. Sometimes it gets so bad I have to end the stream.”

The same Reach3 Insights survey suggested about 60 per cent of women hide their gender online to avoid being harassed. This causes gaming to be more difficult or less enjoyable for women as voice communication with the team is a key component of many games.

“A lot of people try to tell me I’ll always be a boy or make up some insult to tell me I’ll never be a real woman,” said Kay Carney, a transgender female gamer. “I try to overcome this by immediately blocking them and venting to people I trust about the issue.”

There have also been incidents in which transgender people were not allowed to participate in tournaments because of their identity.

“I was excluded from a co-ed gaming tournament because the host wanted me to play as a male player even though I identify as female,” Carney said.