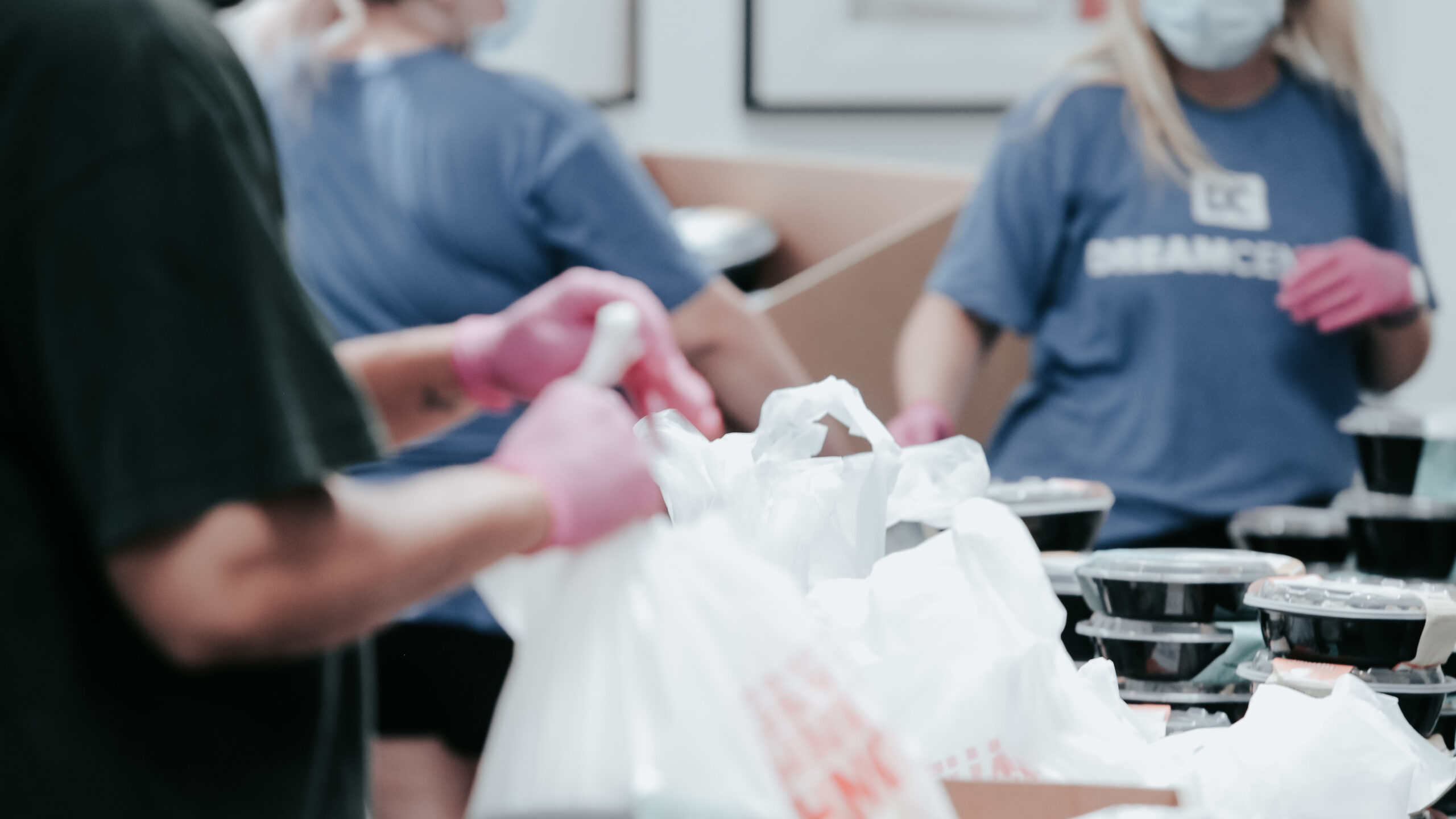 Toronto’s food banks are preparing to deal with a crisis of their own as the COVID-19 pandemic is slowly coming under control.

The city’s two largest food bank organizations — Daily Bread Food Bank and North York Harvest Food Bank — are responding to the highest demand for food relief they have seen since the 2008 financial crisis.

A report issued this week by the two organizations, titled Who’s Hungry, said there has been a 47-per-cent increase in visits to Toronto food banks in a single year, that’s nearly 1.5 million visits, the highest number ever recorded, and almost 1.5 times greater than the “previous record set in 2010 in the aftermath of the 2008 financial crisis.”

The report showed that for the first time, new clients outnumbered existing clients at food banks with a 61 per cent increase compared to the year before.

Among the findings in the study, 53 per cent of the users were female, about 36 per cent were aged between 19 and 44, and 51 per cent reported a disability or an illness expected to last a year.

According to the report, one in five food-bank clients came to a food bank because they had lost their job in the past year.

Two in five food bank clients reported coming to a food bank because, even though they were working, their income was too low to afford adequate food.

The COVID-19 pandemic has played a big role in the increase of food-bank clients. As people have been struggling to make ends meet during the pandemic, some have accepted the fact that this may be their new normal.

The report also attributed the surge to insufficient income support, with many clients saying social-assistance rates that remain below the poverty line do not allow them to fill their fridges or cupboards.

Perilous employment is another reason cited for increased foodbank demand, with many people working without benefits or facing sudden job losses or long periods of unemployment between paycheques in the gig economy.

One in seven clients said their disability was the reason they needed access to a food bank. Of the people surveyed, over half reported having a disability or health condition that will last a year or more.

Half of the clients cited the Ontario Disability Support Program as their main form of income.

Who’s Hungry’ also reports that there has been a significant decrease in affordable housing. Around 65 per cent of people tend to live in private rentals.

“The high cost of housing in Toronto is one of the key drivers of food insecurity,” the report stated.