No talks of strike for now: Bargaining continues ‘in good faith’ 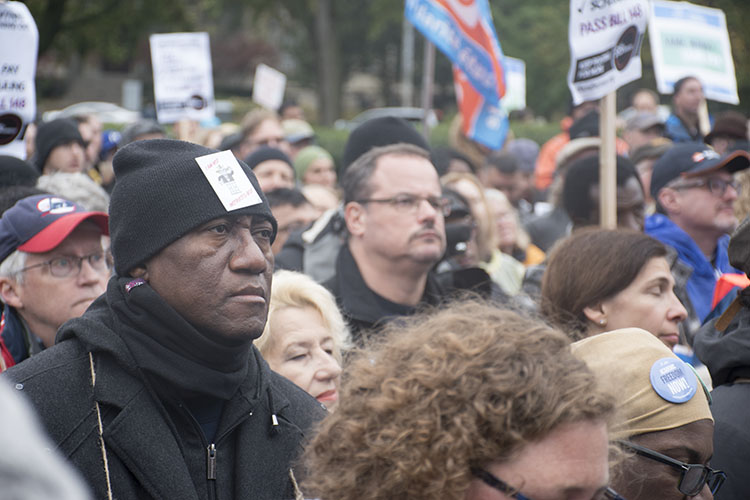 “We continue to bargain in good faith, and look forward to further productive discussions,” CAAT-A’s bargaining team told union members in an update.

CAAT-A, the academic bargaining section of the Ontario Public Service Employees Union, and the College Employer Council (CEC) have been negotiating back and forth for much of the week under a media blackout.

OPSEU’s CAAT-A is expected to present its latest offer to the CEC team on Monday and has proposed meeting times for next week to continue bargaining.

Talks between the union and the College Employer Council (CEC) have, at times, been tumultuous.

OPSEU and the CEC entered mediated talks on Sept. 28 but it fell apart as the union was unwilling to negotiate, according to mediator Brian Keller.

Despite the bargaining team accepting OPSEU’s suggestion to nominate Keller as the mediator for the talks, CAAT-A said it was concerned over his approach.

“In particular, we believe Mediator Keller’s conclusions about the proposals were arrived at on the basis of very little direct communication with the faculty bargaining team,” the union said in a prepared statement.

The colleges and faculty are seeking to renew their collective agreement last updated in 2017.