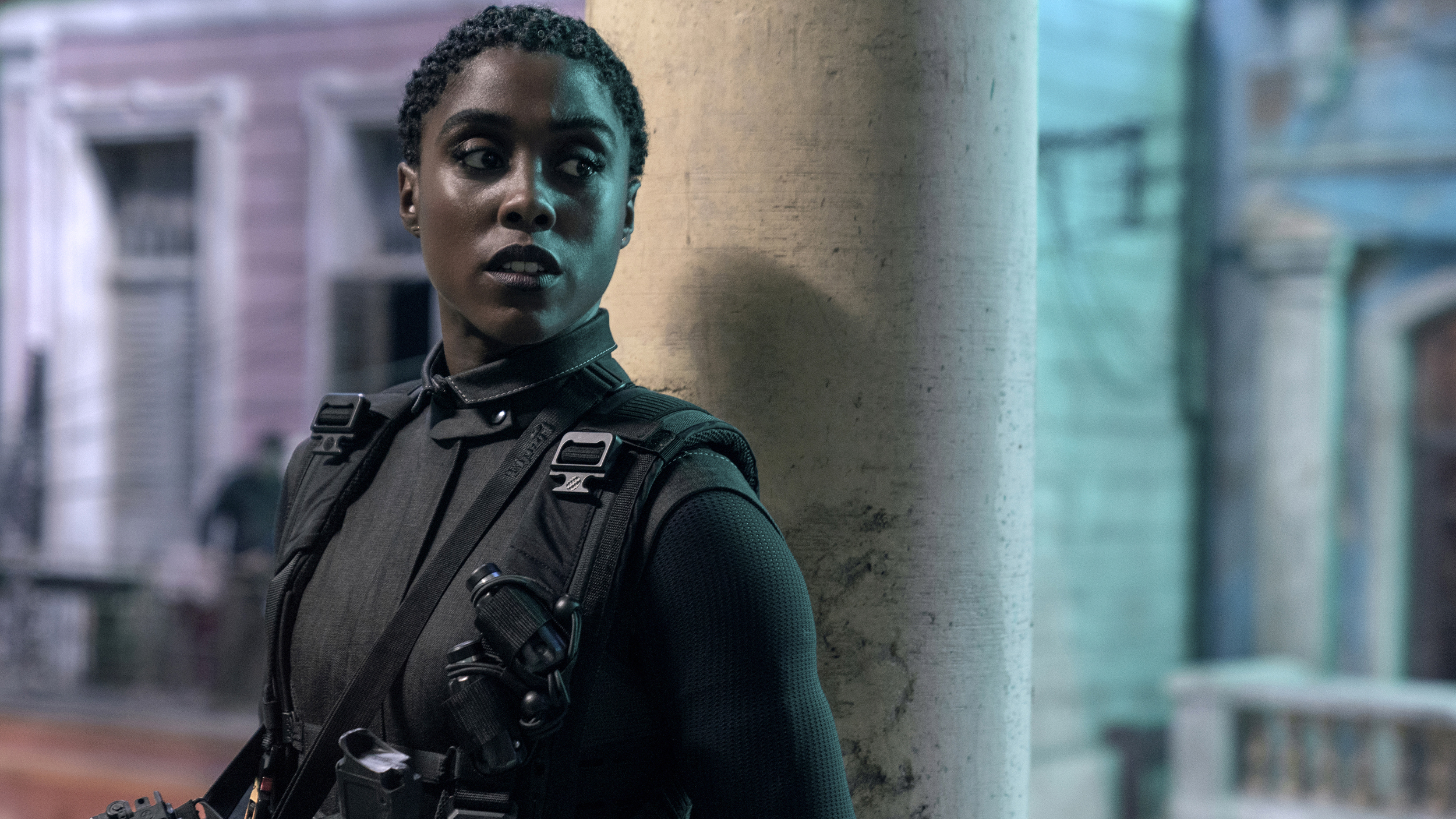 For the first time in film history, an actor playing 007 is returning to send his Bond off on his own terms but fans still don’t love the lack of representation in the new film.

“I would say there is a slight lack of representation surprisingly,” said Henry Elder, a Sheridan College Software Development student. “It’s like previous Bond movies with predominantly white actors but it’s getting better,”

“The inclusion of the new 007 is a step in the right direction but I was actually surprised not to see more diverse representation,” Elder said.

The era of Daniel Craig ended as the franchise continues in a different direction with more diversity as actress Lashana Lynch (Still Star-Cross, Captain Marvel) will be stepping into the main role of the franchise with her character Nomi receiving the title of 007.

Lynch was intimidated to receive the role at first as there were lots of fans who didn’t approve of her character receiving the 007 code name.

But the addition of Lynch to the cast still doesn’t feel to be enough diversity for fans.

Maya Danou, a film production student at York University and amateur filmmaker, agreed with Elder but also doesn’t think it’s a good idea for anyone else to play Bond.

“I just love Daniel Craig so much that I wouldn’t want to see anyone else play his role. Woman or man or any other gender,” Dan said. “But I do think Hollywood writers need to do better and change the stereotype of men always being woman’s saviours.

“I think people in the BIPOC community need more representation within films such as James Bond since there’s such a predominately white cast. I don’t really have a preference on the gender,” she said.

The preparation for the departure of Craig is something not seen before as he was lured back by producers to give his Bond a proper send-off on Craig’s terms and allow the creative team to tie loose ends. 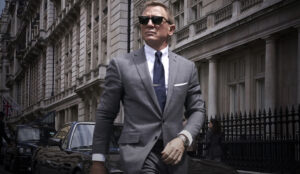 Daniel Craig is the longest-serving Bond at 15 years. No Time To Die will serve as a sendoff for the actor portraying 007. PHOTO CREDIT/COURTESY OF NICOLA DOVE/MGM

Craig has been James Bond since 2006, taking over the role from Pierce Brosnan, acting in five movies as Bond where he became the longest holder of the role, beating Roger Moore.

During his time as Bond, the franchise grossed just more than $3 billion. In the recent Apple TV+ documentary “Being James Bond” viewers got an inside look at Craig’s time in the roll from his first movie to his last.

Craig made a final speech to his cast and crew on how grateful he was for the experience as he looks to move on from the role but thanks them sincerely for their work over the past 15 years.

“I’ve loved every single second of these movies, and especially this one because I’ve got up every morning and I’ve had the chance to work with you guys,” Craig said on his last day. “And that has been one of the greatest honours of my life.”

No Time To Die is now available to rent on VOD services and is still playing in select theatres.