OPINION: Leaving home might be the only affordable future for young Torontonians 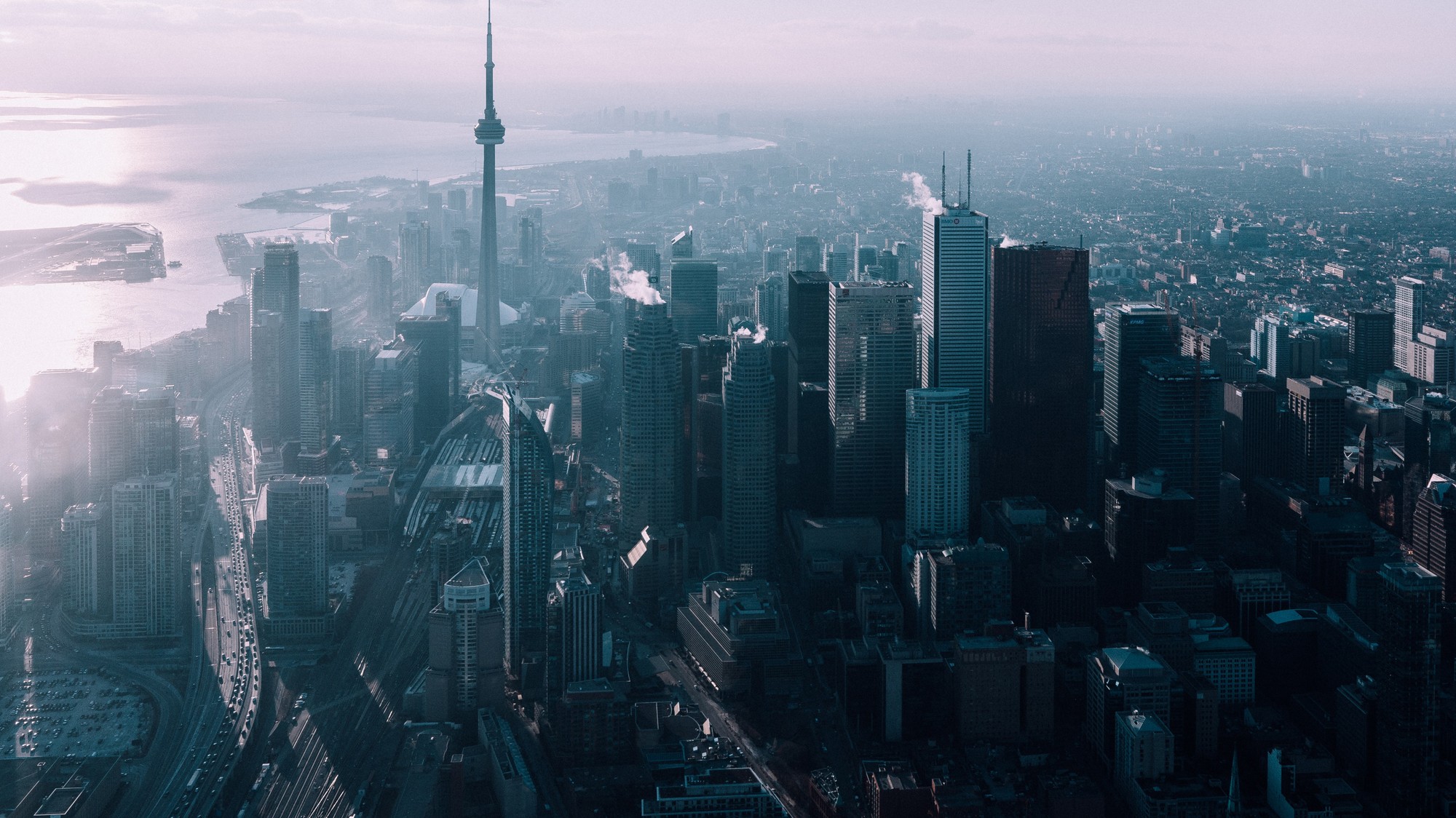 Everywhere you turn there’s something new you can’t afford. The hunt for stability grows more urgent with every passing year. The housing market has morphed into a beast that ate our future.

According to the National Bank of Canada, housing affordability in 2021 is the most dire it’s been in 27 years. The average home price in Canada increased by $89,000 from a year ago.

Living in Toronto on average wages has become close to impossible and an increasing number of people are moving away to find work and the chance for a decent life.

Statistics Canada reports that between 2019 to 2020 more than 50,000 people left Toronto, while such neighbouring cities as Kitchener, Oshawa and Cambridge saw a jump in population.

One day soon, I’ll likely be looking at this place from afar. Maybe I’ll miss the way the packed subway trains at St. George station make people look like sardines. Or how hot summer nights are cooled with ice cream from Arctic Bites on Baldwin Street.

Lazy, ungrateful and unmotivated. Those are some of the tags attached to us by our elders, the Baby Boomers who point to this generation as the authors of our own hard times.

According to Statistics Canada, almost one in five Canadians is now 65 and over, a population already, or soon to be retired. From the comfort of their defined-benefit pensions, the cruise ship vacations, and homes now worth a small fortune, they wonder why the next generation struggles.

It’s difficult to sympathize with Baby Boomers, their youth spent stumbling upon opportunities. All they needed, it seems, was to walk into an office and ask for work. Nowadays, five years of experience and a Yellow Pages-sized list of references might place you in consideration for an entry-level position.

So many young people with bachelor’s degrees are making your frappuccinos at Starbucks.

The expectation education would be the Phoenix to rescue us from the ashes of low pay, soaring costs and large debt is a delusion.

The number of graduates with a bachelor’s degree working jobs that required only a high-school diploma rose steadily through the last decade, according to Statistics Canada .

I never knew I’d struggle to find a part-time job, that rent would be through the roof, or that homelessness would loom over a dangerously high number of us.

Once I dreamed of a home, a nice car, my own family. Now I chuckle at my naive self.

According to the Toronto Regional Real Estate Board, the average selling price for homes rose by more than 19 per cent this year to top $1 million.

Nobody told me how the deck would be stacked. If I’d known, it might have been safer never to dream at all.

Yet life doesn’t end in Toronto. The world is smaller now. Living in Toronto seems not much different than living in Singapore. Maybe the advantage of our global generation is that we have no home, that we are wanderers swept from one wave to another.

Soon it’ll be time to be swept up again. I won’t complain. I’ll keep this city as a snapshot in my memory.

So, goodbye Toronto. Maybe I’ll see you again one day, when my wallet is fatter, and my heart fuller.