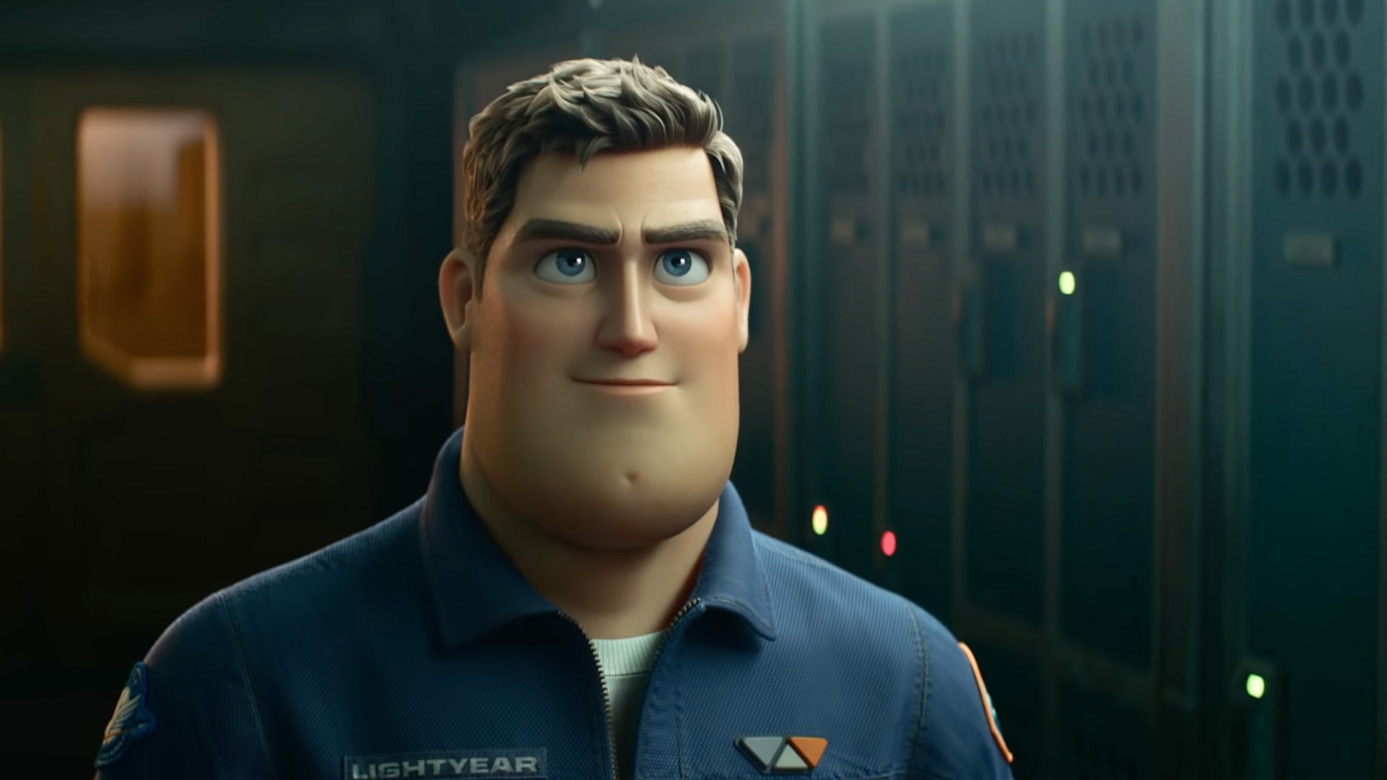 Theatres everywhere have slowly recovered as the world clawed its way out of the COVID-19 pandemic, but Disney CEO Bob Chapek won’t commit to exclusive theatrical releases post-2021.

Chapek preached flexibility during an earnings call on Nov. 10 about the company’s plan for theatrical releases as the new year approaches.

“We are sticking with our plan of flexibility because we are still unsure about how the marketplace is going to react,” Chapek said.

Chapek said Disney will continue to focus on what’s best for its shareholders and will continue to stick with the strategy of choosing not to announce films that far in advance of expected release dates because the world is in a time of flux and change.

Jessica Bay, a doctorate candidate in Communications and Culture at York University, said Chapek is signalling to theatre owners his business strategy is changing and it’s a smart move on the part of Disney.

“It allows them to acknowledge the theatre owners and their importance to the business of film distribution and exhibition, while still offering the studio the ability to send films direct to streaming for a specific audience,” she said.

“Disney’s history as a provider of children’s entertainment and creator of direct-to-video content will probably help them with this move,” Bay continued. 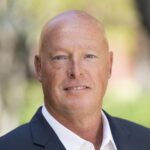 This “non-committal attitude” by the Disney CEO has interesting timing. As the cool weather rolls around and more people are forced indoors, COVID-19 cases have surged in certain areas, particularly in major metropolitan cities like Toronto. The city and the province it’s located in have seen its weekly average case numbers climb since the Halloween weekend.

And yet, Marvel’s Eternals saw a $71.3 million opening weekend domestically on its way to a $162 million globally — despite mixed reviews.

Disney was initially motivated to commit to theatrical windows for its remaining 2021 films, certainly because of rising vaccination rates among populations key to their sales and dwindling COVID case numbers, and because of the success of Shang-Chi and the Legend of the Ten Rings which is nearing US$430 million in total revenue.

Despite Disney not committing to a strictly theatrical model, theatres are still looking to the future for the best outcome.

“Now more than ever, we are providing every guest with a great entertainment experience and are taking proactive steps to increase visitation,” Ellis Jacobs, CEO of Cineplex Entertainment, said at the company’s third quarter results call on Nov. 11.

“We are encouraged by the strong pipeline of upcoming film product and the signs of a return to normalcy that we are all craving,” he said.