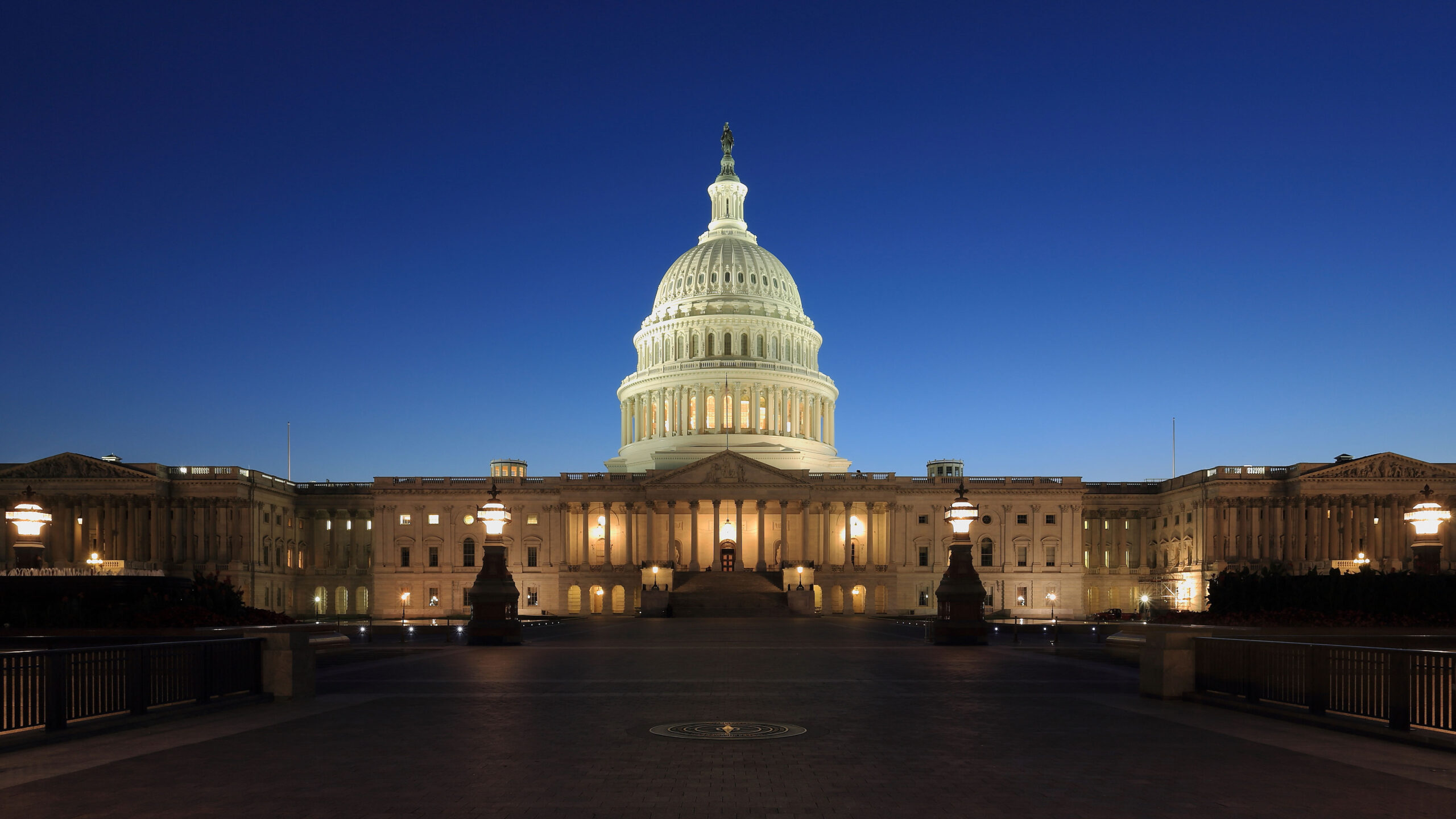 Democrats were left injured as the party lost the Virginia governorship to Republicans on Tuesday.

It was also close in left-leaning New Jersey, where Democrats won by a tight 1.6 per cent margin.

The results raised an alarm for President Joseph Biden’s party ahead of congressional elections next year.

Despite Biden winning Virginia by a large 10-per-cent margin in the 2020 federal election, Republican Glenn Youngkin declared victory in the recently reliably blue state, the first time his party has held the seat in a decade.

Youngkin’s achievement marks the first major race where a Republican found success without being overtly tied to the style and approach of former President Donald Trump, setting up what Republican campaign advisor Scott Jennings called a blueprint for future elections.

But Princeton University politics professor Nolan McCarty warned against reading too much into Tuesday’s results, pointing out it was the strongest showing for the sitting president’s party in off-year gubernatorial elections since 1985.

“The fact that appears the Democrats have held on to one of the seats and lost the other by only two points is much better than the typical result,” McCarty told Humber Et Cetera.

Still, Biden returned from a climate summit abroad to a beat and divided Democratic Party still unable to pass his landmark trillion-dollar economic plan and popularity ratings that hovered at 48 per cent disapproval, mirroring his predecessor Donald Trump.

With history warning that the sitting president typically struggles to retain control of Congress in midterm elections, his party may have felt the urgency to appeal to the electorate as Democrats quickly added paid family and medical leave to their economic plan on Wednesday.