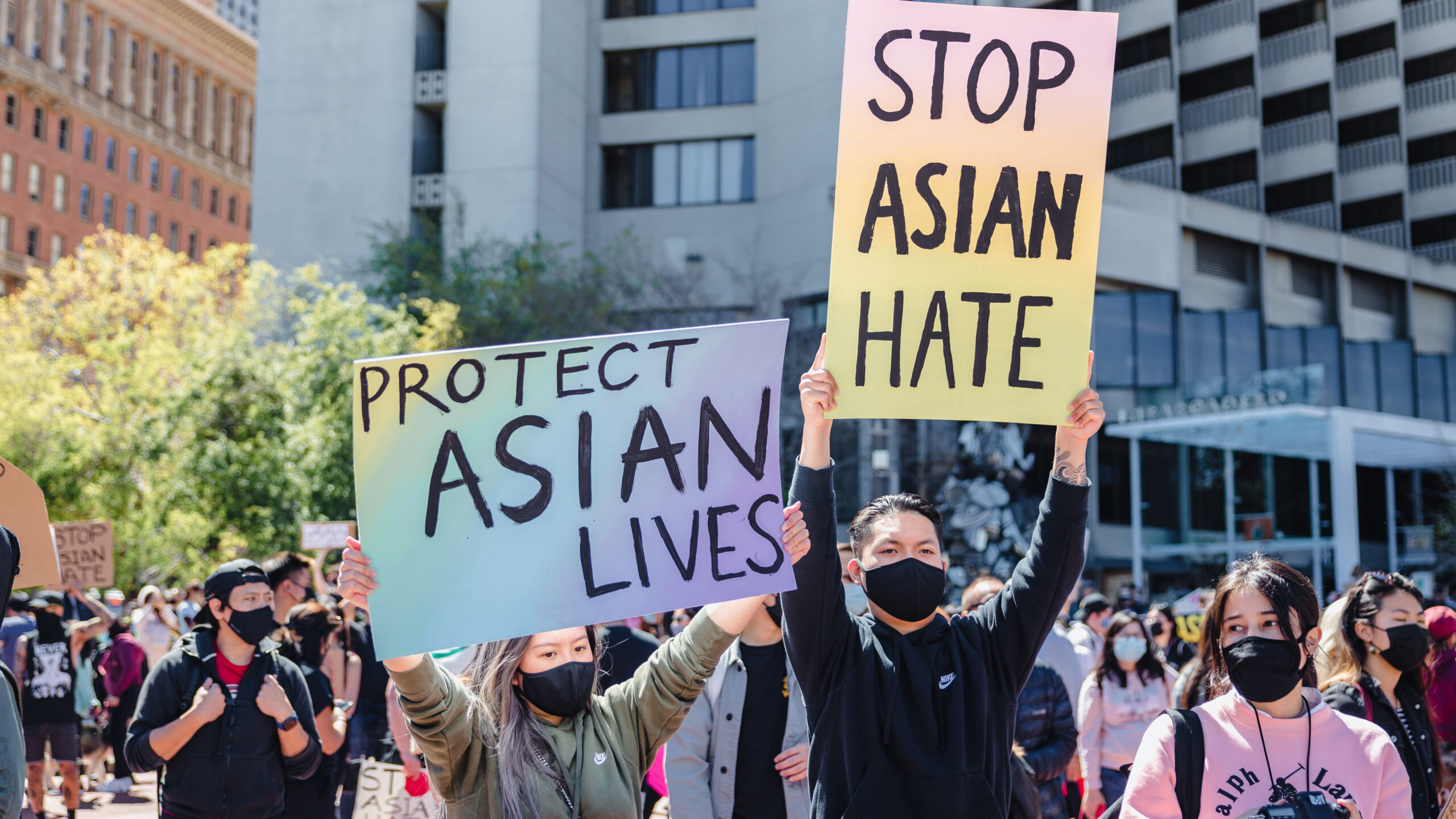 Crystal Tai, a Canadian journalist based in Hong Kong, remembers being called “a Japanese bitch” by a passerby when she was a teenager living in Vancouver.

“It was shocking that a stranger would say this to me based on my ethnicity,” Tai told Humber Et Cetera.

These days, in the era of COVID-19, she sees anti-Asian hate rising.

“I think Canadians tend to take it a little too easy,” Tai said. “After giving themselves a pat on the back, there is little that they actually do.”

The Asian, Chinese, Korean, and Japanese communities have dealt with racism and challenges in Canada before COVID-19 began, but the pandemic has added more layers.

Toronto Police reported hate crimes rose 51 per cent in 2020. The Asian and Chinese communities were the most frequently reported victims of assault. The increase was based in part, police said, on the COVID-19 pandemic originating in Wuhan, China.

The Annual Hate Crime Statistical Report from Toronto Police outlined that the Asian, specifically the Chinese communities, were included in the most frequently victimized groups for assault occurrences.

“To be honest it’s really hard to avoid racism in Canada,” said Elizabeth Pang, a salon specialist in Bolton, northeast of Toronto.

“Living in a diversified country we learn to live and accept other cultural differences however whatever happens in the U.S. quickly impacts Canadian’s thoughts and feelings too,” Pang said.

“If, say, an elderly Asian person is being attacked out in public, people will pull out their phones instead, which says a lot about our society,” Trieu said.

The roots of anti-Asian racism run deep in Canada.

Chinese and Asian settlers are an integral part of Canada’s history, as the dangerous infrastructure of the Canadian Pacific Railway was built solely by this specific community in 1880.

The Chinese head tax was a fee charged to Chinese families entering into Canada and was passed in 1885. The goal of this immigration act was to prevent these communities from entering the country, even after the CP Railway was completed in 1880.

The state sanctioned racism continued into the 20th Century when Parliament passed The Chinese Immigration Act of 1923, known also as the Chinese Exclusion Act, banned the entry of virtually all Chinese immigrants for 24 years and forced to have an identity card. It was repealed in 1947 but its affects lingered until 1967.