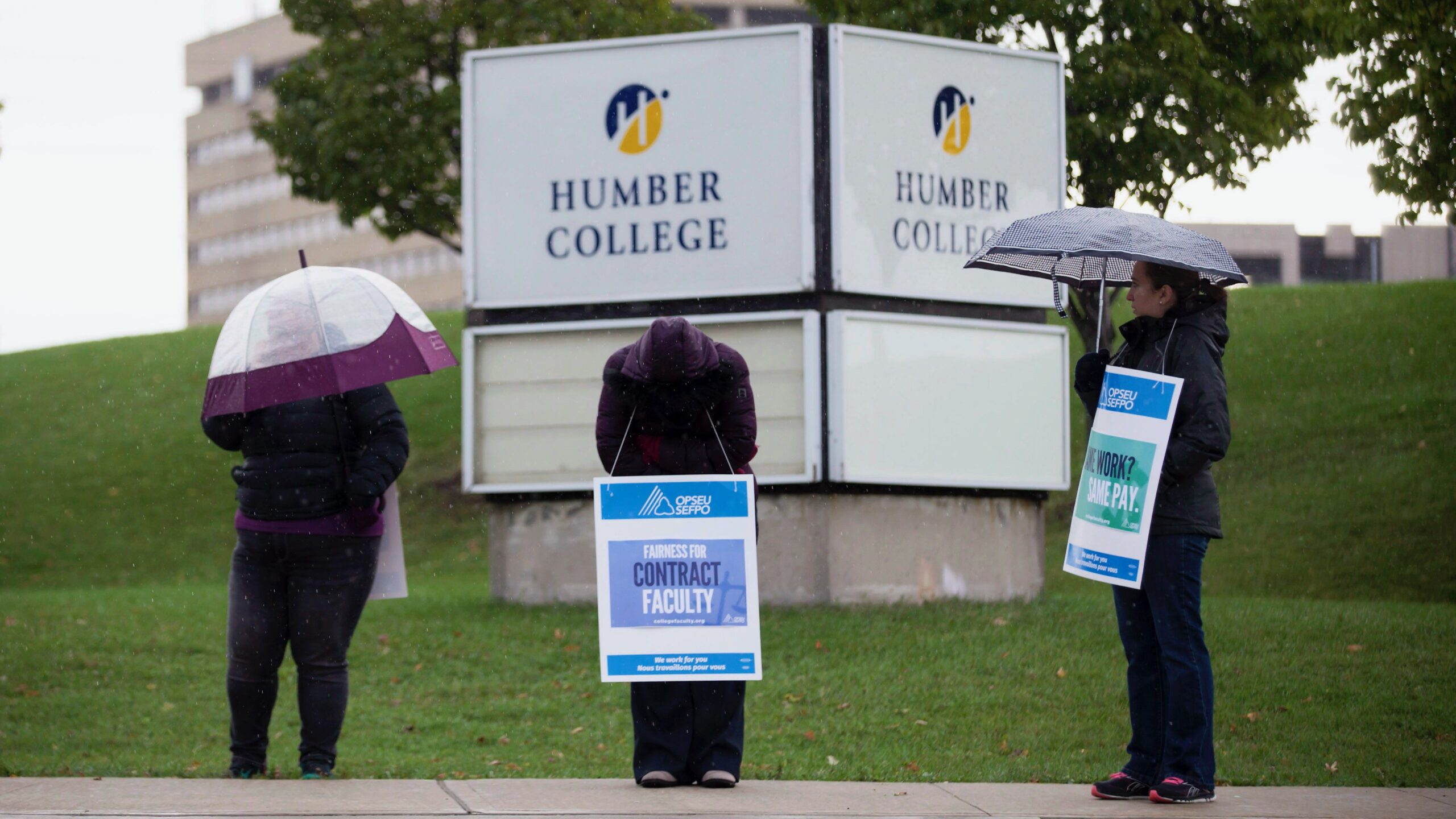 The fall semester of Ontario colleges is apparently safe from any labour disruption caused by the collective agreement negotiation process, the head of the faculty bargaining team told Humber Et Cetera on Wednesday.

Talks have been ongoing between the CAAT-A faculty union and the College Employer Council (CEC) since earlier this year as part of a regular renegotiation of the collective agreement.

The bargaining process has escalated in recent weeks, leading to fears of a strike, lockout or other actions from the union or the CEC that would cause a disruption to classes at the province’s 24 public colleges.

Hornick did not rule out labour action occurring in the winter semester.

Faculty went on strike in 2017 and it lasted five weeks before the then-Liberal government legislated an end to it.

A strike mandate vote is expected in the coming weeks that would give the bargaining team the ability to go on the offensive and not be left in a vulnerable position.