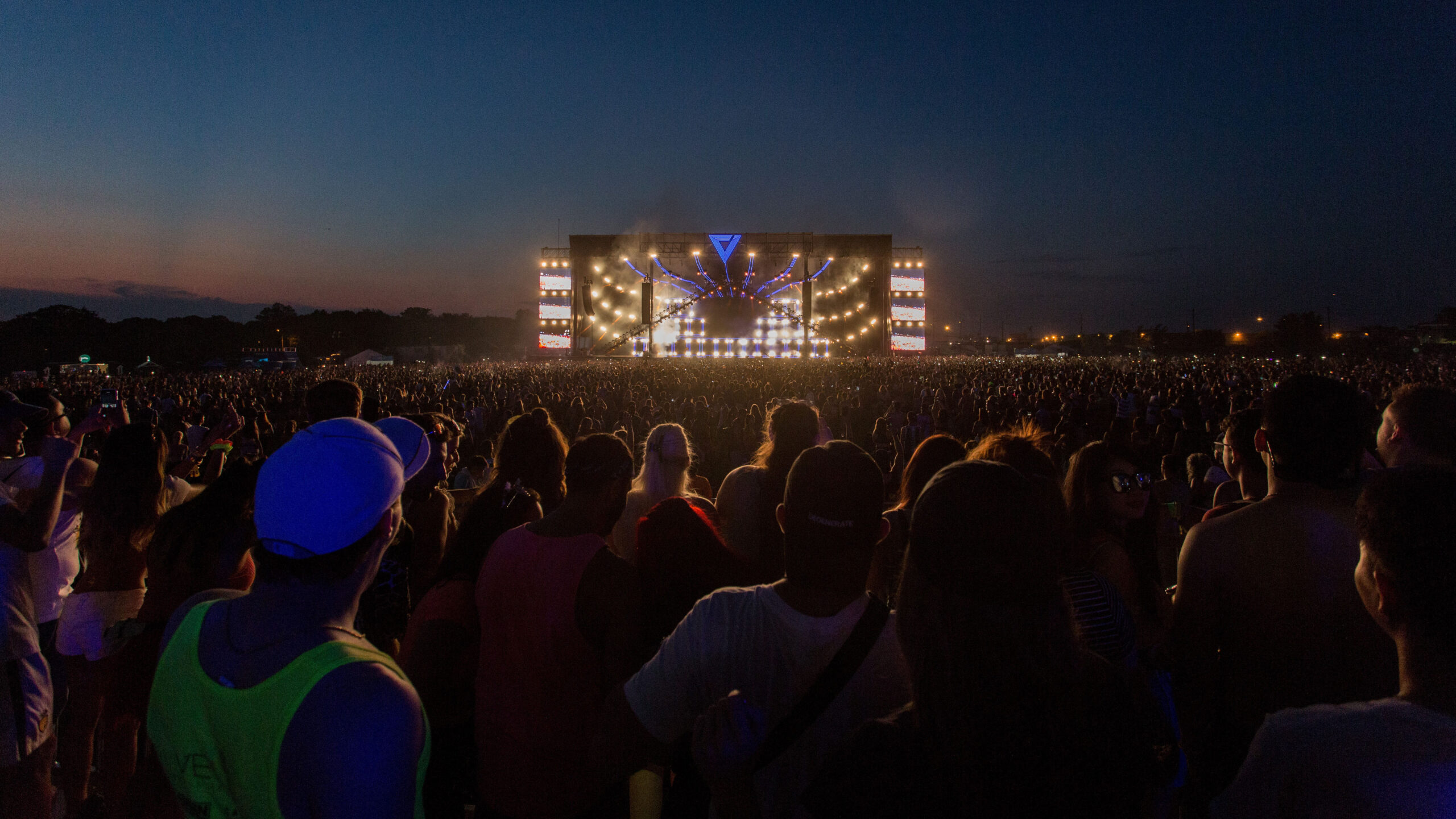 The death toll from the Astroworld Festival disaster in Texas was at 10 at last report, including a young boy. Hundreds of people were also injured when the crowd surged during a performance by American rapper Travis Scott.

I wept as I watched televised reports of nine-year-old Ezra Blount’s family grieving his death. “I could tell that he was damaged,” his father Treston said after watching his son lapse into a coma before dying from his injuries.

I wept because I know too well the pain of losing a family member in such shocking and sudden circumstances.

After graduating Grade 13 in Jamaica in 2015, I received the news that my Brampton cousin, Duvel Hibbert, 23, was shot and killed at the club during Drake’s OVO festival after party at Exhibition Place.

“He is dead!” my aunt shouted on the phone. The entire house erupted in tears.

Early in the morning, my cousin had left for the club to celebrate with friends after the rapper’s festival. An unknown assailant entered the club and started shooting. My cousin was killed along with Ariela Navarro-Fenoy, 26, of Toronto, the sister of Humber journalism grad Aluen Navarro, who was trying to flag down a cab when she was hit by a stray bullet.

Three other bystanders were wounded in the shooting on Saskatchewan Road in Exhibition Place. The police investigation continues.

I was tormented by questions about how a gun could get past security. For years, I would get nervous whenever I went to the club or any similar event because I know how big the holes could be in the safety net that patrons took for granted.

This is not the first time rapper Travis Scott has encountered criticism for poor security at his concerts. Scott even invited concertgoers to storm security barricades at his Lollapalooza performance in 2015.

Scott, as well as Toronto’s own Drake, is now facing more than 100 lawsuits. Some of these were filed by well-known civil rights and personal injury lawyer Benjamin Crump.

Crump said his team is currently representing more than 200 people and that numbers may grow if the entertainer and his colleagues are charged.

More than 50,000 people attended Astroworld. It is thought that more than 1,000 people broke into the concert earlier, causing the crowding that led to the tragedy.

“Stop the concert!” shouted a group of people standing next to the main stage, while others beckoned security guards as well as to Scott to pause the concert.

I saw clips of paramedics trying desperately to save a woman. I could only imagine the reaction of her family and loved ones when they — just like mine not so long ago — received the horrible news.

Images and videos from the Texas concert are all over social media. People who attended posted livestreams suggesting Scott was unrepentant about the chaos.

This was a tragedy. I hope these entertainers take this and other such incidents as a lesson. The health and safety of their fans and supporters should be given the highest priority.

When it isn’t, the lives of fans are endangered. And when lives are lost, loved ones of the victims know the pain that never disappears.