A winter to be remembered under the hands of La Niña 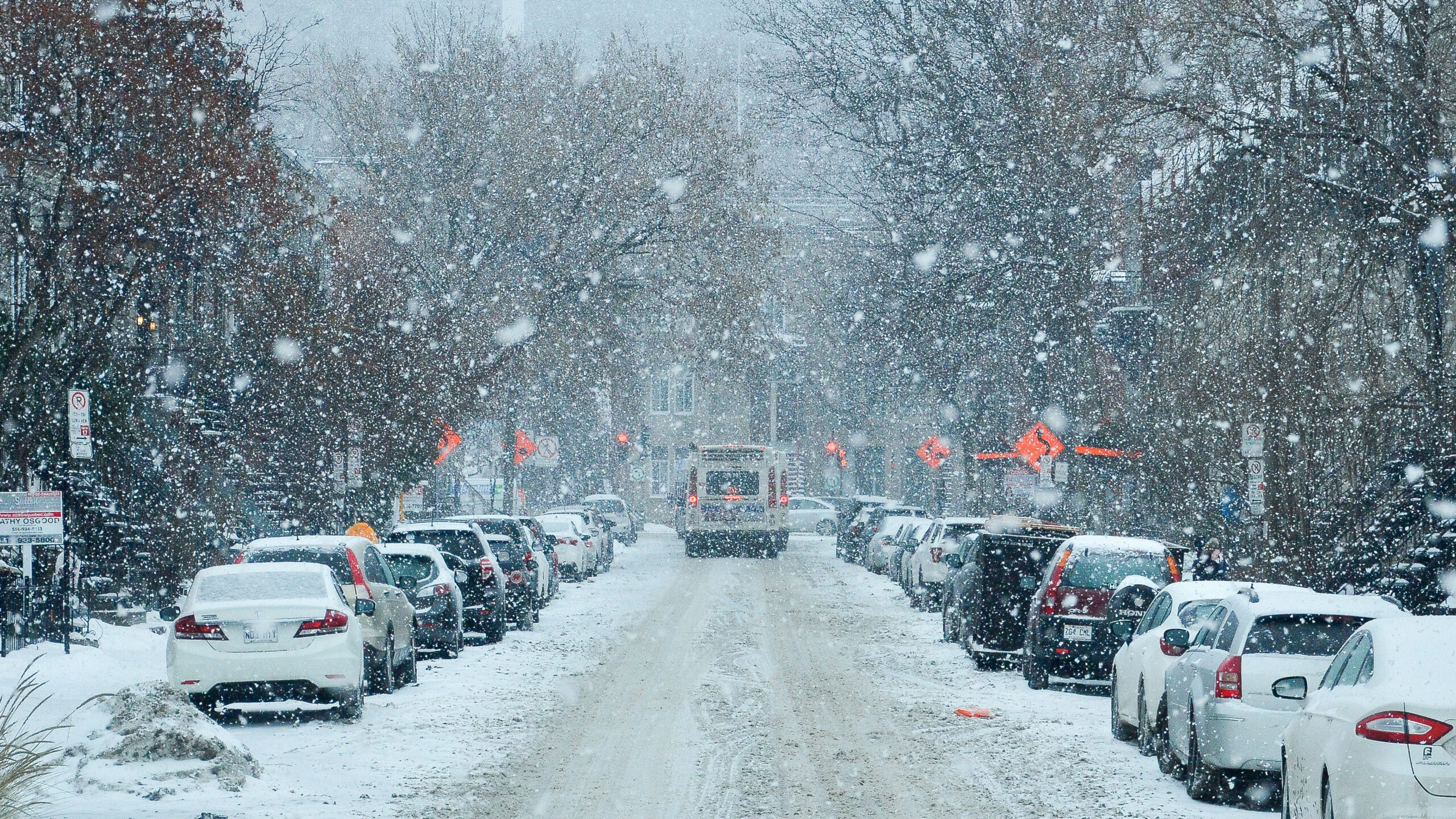 Humber College marketing student Laura Espino said her first winter in Canada would be “a season to remember,” and Ontario-based meteorologists seem to agree.

“We are used to humid and rainy weather in Manila,” Espino said. “There’s no chance for us in the Philippines to experience the snow or cold temperatures of Christmas movies.”

Espino has only experienced winter through television, but according to Prof. Danny Harvey, a University of Toronto climatologist, that will not be the case for much longer.

“Fall might have surprised us with above-normal temperatures,” Harvey said. “But we are heading into a cold, snowy and early winter, all shaped by La Niña.”

He said up to three more inches of snow per hour would pile up in Ontario during the first weeks of winter in addition to the colder temperatures.

Harvey has followed global air circulation changes across the equatorial line. Normally, winds blow west along the equator, moving warm water from South America to Asia and allowing cold, deep waters to rise to the surface.

“When this pattern is broken, the weather around the world is affected,” he said. 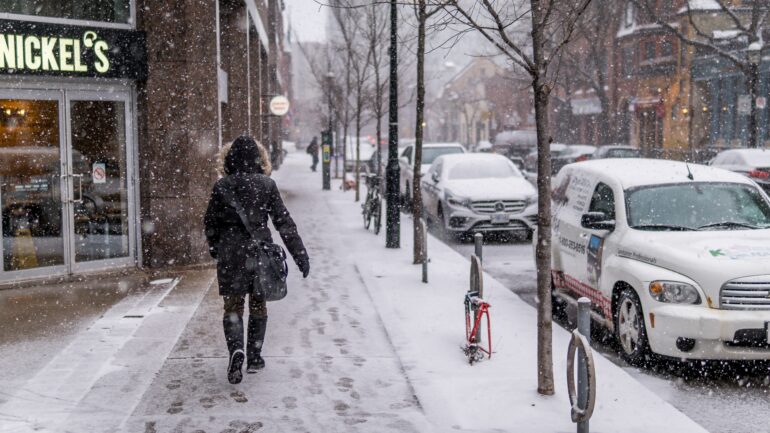 Ontario is expecting an early, colder-than-usual winter with increased snowfall due to La Niña. PHOTO CREDIT/LINEDPHOTO VIA UNSPLASH

This large-scale cooling is occurring for the second year in a row after altering weather patterns during 2020.

“It is not uncommon that it happens twice, but it doesn’t mean it is going to be equal both times,” Doug Gillham said.

“During past years, this wind current brought the winter quicker than usual to Ontario,” he said. “But this year, it is going to reach [Ontario] quicker than the province has seen during the past 25 years.”

In the weeks leading up to the holidays, Ontario is expected to experience the weather commonly seen during the beginning of January. Gillham forecasts a wintery start with temperatures three degrees lower than average.

Harvey said a turnaround is foreseen in 2022, and with the new year will come a “mild winter.” Between January and February, Ontario will experience above-average temperatures ranging from 2 C to -12 C.

“Rainfalls are going to dominate this part of the season, while snow will be less common, but not impossible in Toronto,” Harvey said.

Even so, Gillham and Harvey agree other conditions such as the wind speed will keep last year’s La Niña’s pattern. Reaching speeds of up to 68 km/h, the wind will enhance the cold sensation, making January and February feel up to five degrees cooler.

As the earth’s surface warms and CO2 concentrations increase, Harvey and other meteorologists are still analyzing the possible impact global warming has on this weather pattern.

While no conclusions have been made proving that global warming directly affects La Niña, Harvey said the pattern’s intensity and frequency appear to be more than just a coincidence, suggesting the two might be related.

“I knew this was going to happen, I just thought it wasn’t going to be this cold,” Espino said of the predicted colder-than-average winter. “I just wish this winter would go by, as many of my Canadian friends do.”