TALES FROM HUMBER: What it’s like being a BIPOC woman in the journalism program 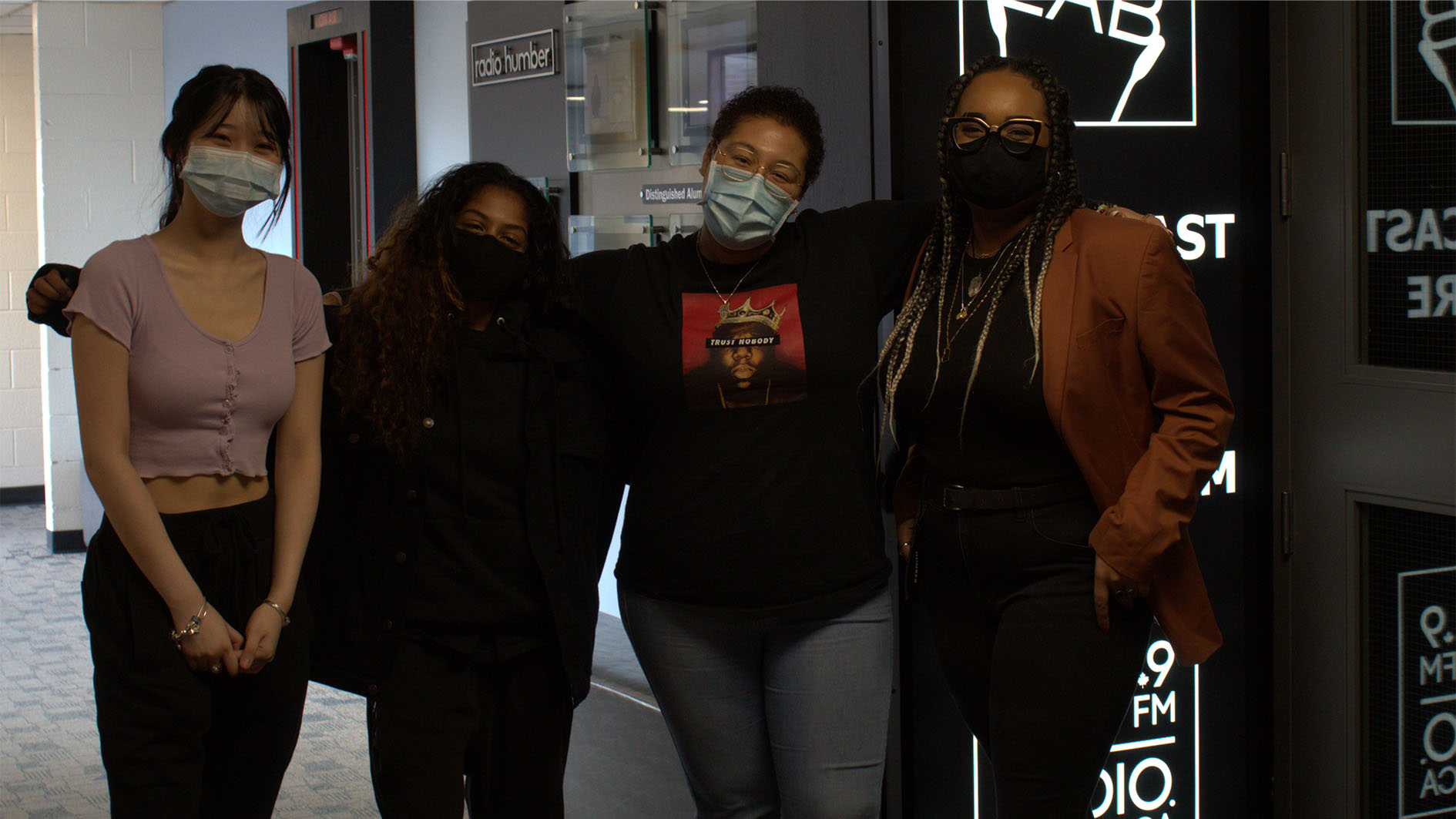 I have absolutely no filter. I get in trouble for saying what I know most people are too polite to say or ask questions. Often, I’m told to either “keep my mouth shut or think before you speak.”

That’s funny because my brain is overactive, and I can’t seem to turn it off.

Most women I know are free-thinking, strong-willed, and highly opinionated. So why is it that women of colour, especially in the journalism field, are branded “difficult” for speaking their minds? When did being opinionated turn into being disagreeable or “unCanadian”?

Recently there have been stories about female BIPOC (Black, Indigenous, People of Colour) journalists and the cruelty they face. For example, Brandi Morin — a freelance Indigenous reporter based in Alberta and covers stories on human rights, the environment, cultural strength, and injustice towards Indigenous people — receives hate mail. And it’s bad.

“Is it true that dirty Indians are spreading COVID?” was in the subject line of one of Morin’s emails. Another email the Cree, French, and Iroquois writer received threatened “smashing her vocal cords” and told her that she existed because “good people made residential schools.”

Unfortunately, stories like these happen every day. In 2018, then President of the United States, Donald Trump humiliated three black female reporters live on air in front of the entire nation. Abby Phillip, April Ryan, and Yamiche Alcindor were doing their jobs as reporters when the president insulted them.

Alcindor was dismissed because her questions were “racist.” Ryan was pegged a “loser” because Trump didn’t like the questions she was asking. And Phillip’s questions were called stupid because she asked questions he didn’t want to answer.

“I watch you a lot. You ask a lot of stupid questions,” Trump said.

I find it interesting that when non-women-of-colour ask the same questions, they are considered go-getters. But when BIPOC women ask questions, why are we considered aggressive? Hostile? Too much? 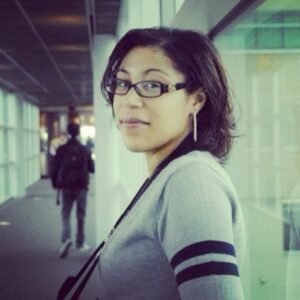 Trishelle Dotson standing on the bridge between Humber College and the University of Humber-Guelph in 2011. PHOTO CREDIT/TRISHELLE DOTSON

I have always been taught that to fair well in any work environment, you have to work four times as hard as any white person. This confuses me because women must work twice as hard to get recognition from men in general.

There is no secret my favourite teacher in the journalism program is Kelly Roche. She is a BIPOC journalist of Indian descent. Roche has told us countless times she’s been harassed or called names while writing a story because she is a woman of colour.

One of the lessons I take from her is to never give up. She is a walking billboard for never giving up no matter what is thrown your way. When life gives you lemons, you make lemonade. That’s the kind of advice Roche gives. “You got this, T. Keep your head in the game.”

When I am interviewing someone or having a conversation, my demeanour changes based on who it is. Thinking that I might “frighten someone,” I behave docile. Low voice, mild-mannered, and absolutely nothing like me at all.

My ambition says I am doing the right thing. Morally I feel like a clown. Performing so that way I can get a good story. Why should I? If someone misinterprets my personality, why is it my job to correct them? BIPOC journalists are asking themselves this question and realizing our worth.

BIPOC journalists are not here to please people and do a little dance. We are not here for your personal fetish or entertainment. We aren’t the tokens or stereotypes either.

Journalism always has been and will be my passion.