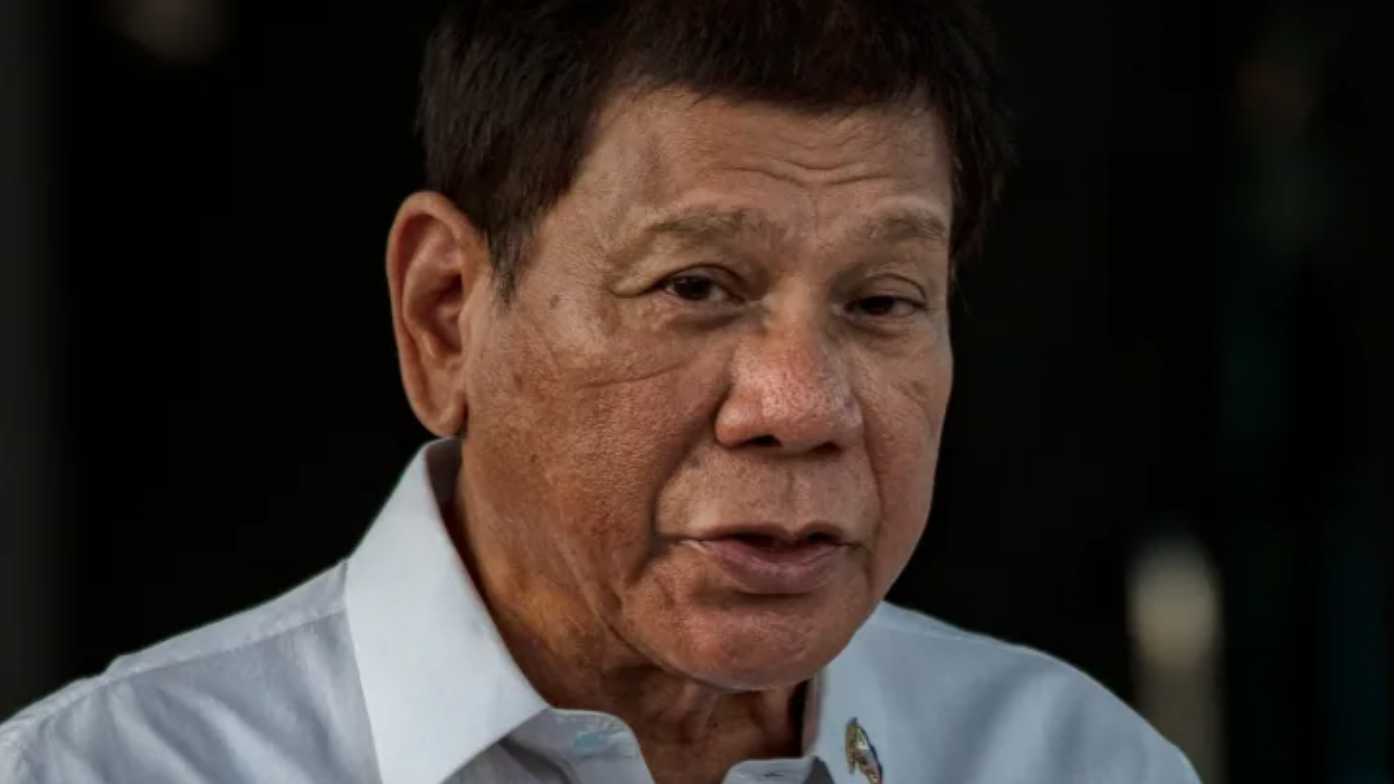 In announcing his plan to retire as president of the Philippines, Rodrigo Duterte gave what was, for a politician, a decidedly unusual reason.

“The overwhelming sentiment of the Filipino people is that I am not qualified,” Duterte told Global News. Few voices said he was wrong.

Duterte, a former mayor of Davao City, was elected president in 2016 and announced on Oct. 2 his plan to retire. He is infamous for his ruthless crackdown on crime and illegal drugs.

Duterte ordered in July 2016 police and military forces to kill any Filipino citizen with a connection to the drug trade. Thousands of people were executed. He took the lives of fathers, mothers, brothers, and sisters.

Duterte is a well-known “strong-man,” a leader who trades in violence and threats.

“My order is to shoot and kill you,” he said. “I don’t care about human rights, you’d better believe me.”

Duterte was part of a wave of populist leaders around the world, including Narendra Modi in India, Jair Bolsonaro in Brazil, Donald Trump in the United States, Recep Tayyip Erdogan in Turkey, and Viktor Orban in Hungary, all men claiming to know what “is best” for the people and ruthlessly carrying it out.

My relatives began to feel hopeful for their country when they heard the news about Duterte’s retirement.

From Parañaque, part of the country’s Capital Region, my grandmother Josephine Cantuba celebrated the news of Duterte’s departure.

“It’s good he’s out because he was bad,” she said. “He killed our people.”

As my Filipino heritage is strong, I ache for those who suffered five years of inhumanity and misogyny.

The misogynistic comments Duterte makes during his speeches are beyond ignorant. These remarks cannot be camouflaged as “jokes,” as his spokespeople often say, because there is nothing humorous in the sexist remarks he targets towards women.

Earlier this year, Duterte said women are not fit for the presidency because of their “emotional set-up.”

“This is not for women. You know, the emotional setup of a woman and a man is totally different,” he told Radio Television Malacañang.

He said that about his own daughter.

What father belittles his daughter — who took over as mayor of Davao — for being a Filipino woman?

On a visit to South Korea in 2018, he kissed a woman on the lips uninvited. He called it a “gimmick,” done for “entertainment purposes.”

I remember sitting in my Grade 12 English class, embarrassed because my teacher derided the president of the Philippines for his abuses. But it was true.

His retirement means a return to national dignity and, hopefully, fewer deaths.

While Duterte resigns from politics, his daughter, Sara Duterte-Carpio, could be running for the presidential candidacy in 2022. She has no intention of joining her father’s party, PDP Laban, and has time to decide to run until Nov. 15.

Duterte-Carpio can change the Philippine government if she does not follow in her father’s footsteps.

The national motto of the Philippines says “For the Love of God, People, Nature, and Country.”

I hope that next year’s election can showcase change and represent what the Philippines needs to bring to its citizens.