OPINION: The thrill, agony of being a Toronto pro sports fan 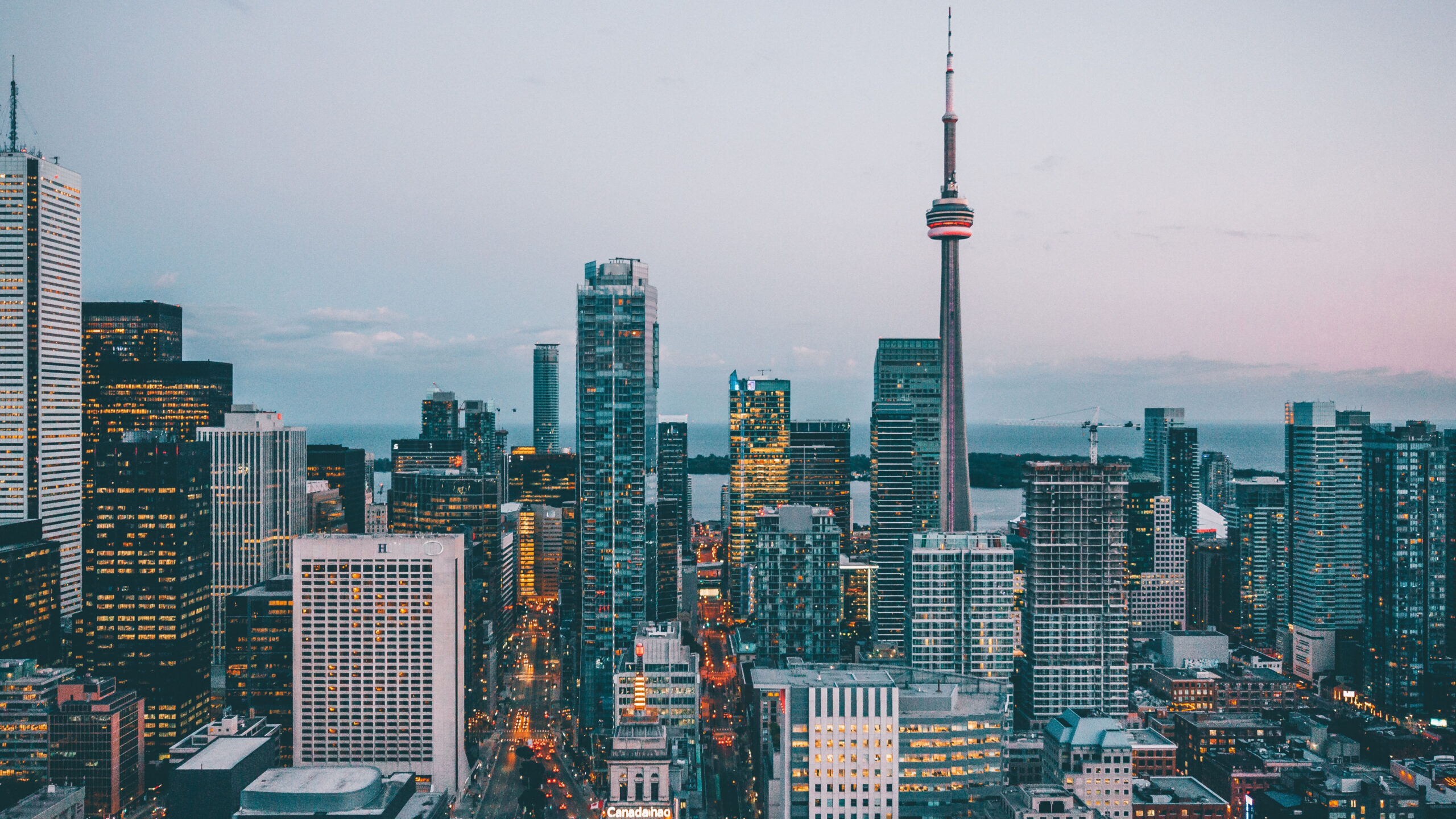 Being a Toronto sports fan is an indescribable feeling, but it has been described in more ways than many of us can count. It is interesting though, for most fans in this city, like any other major sports cities, when you cheer for one team, you often support other Toronto teams.

For someone on the outside looking in, you may think it is easy and you should always do that. But to you, I say read this and use it as a way to understand what it is like to be a sports fan in the country’s biggest city.

The start of a new season for any of the city’s teams requires a reservation at Heartbreak Hotel. Most likely, it will get broken.

Toronto has a branch into every major sports league aside from the NFL. Some of the teams obviously have done better than others in recent years, and in recent memory. I say recent because that does become important, we saw Kawhi Leonard and the Toronto Raptors bring home the championship in 2019.

Of course, with Toronto’s son in Kyle Lowry basically captaining the ship, the city was electric, and it was a “remember where you were” moment.

The Toronto FC saw championship success in 2019, which showed that Canada can win at the European past time, and not just Canada’s past time. Even though it is approaching 30 years, the Toronto Blue Jays won back-to-back World Series titles in the 1992 and 1993 seasons.

To this point you have realized I am missing an important team. The first sports team most think of when the city and sports are in the same conversation: The Toronto Maple Leafs, a team that hasn’t hosted Lord Stanley’s Cup since 1967.

To rub more salt on the wound and to put in perspective how long ago it was, when the team last won the cup, humans had yet to land on the moon.

The heartbreak of the blue-and-white, makes the other Toronto teams seem like all-star squads every year. For goodness sake, it has been 17 years since the Maple Leafs made the second round of the playoffs.

There is the feeling of heartbreak and the feeling of victory as a sports fan in the city of Toronto. It is like the weather in the city, it changes day-to-day, a team could’ve just lost one game out of its last 10 but fans will describe it as the time of death on the season right then and there.

That is what it is like being a fan in this city. One word of wisdom to those who want to get into a Toronto sport: Do not, I repeat, do not get your hopes up or you’ll get heartbroken.