The nightmare of human trafficking 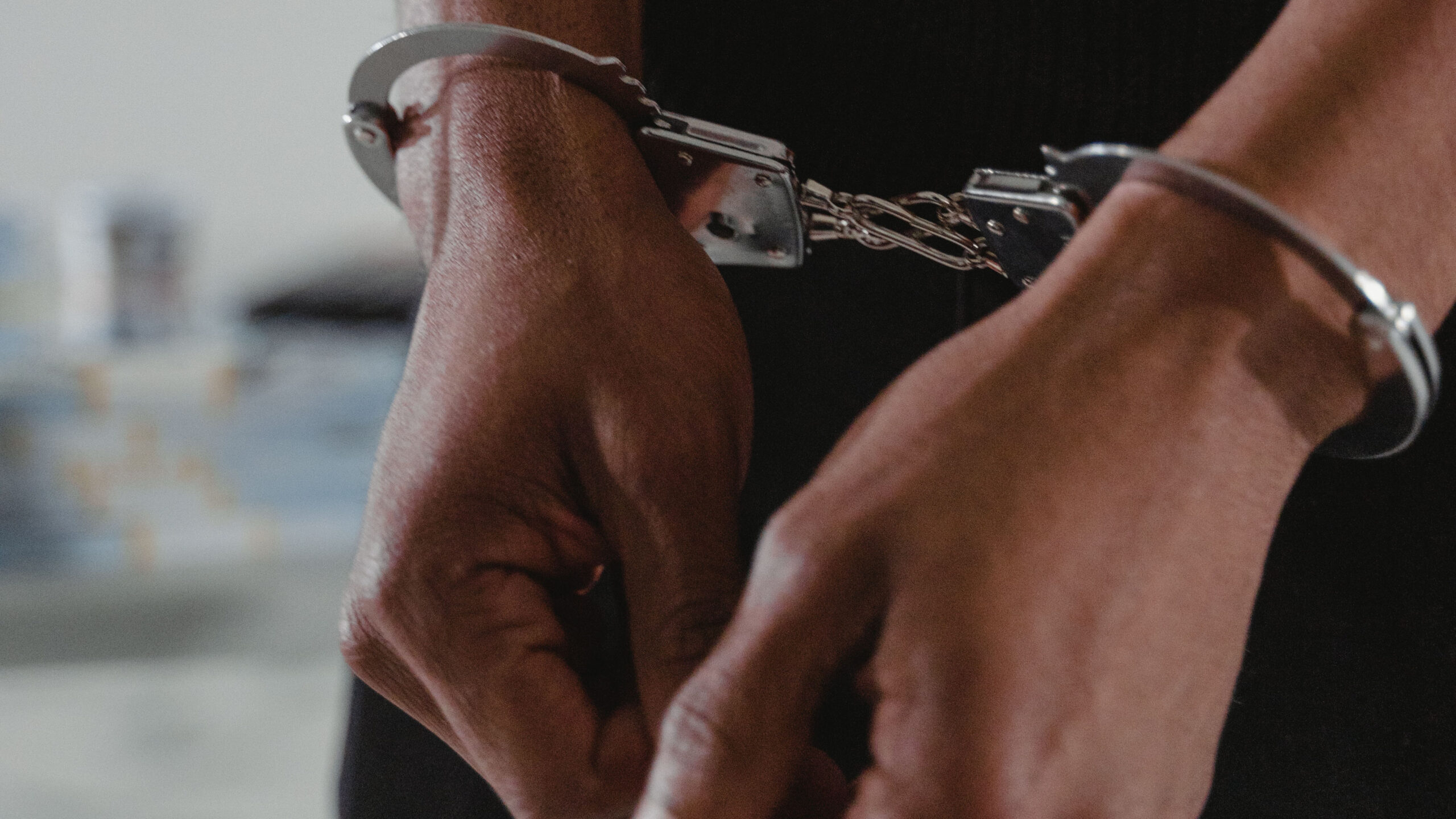 For one Mexican couple, the Canadian dream turned into a living nightmare after they arrived in Ontario.

They harvested crops for 17 hours a week near Barrie, Ont., and were paid $14 a week.

“They were human trafficking victims while harvesting all those shiny red tomatoes we might have eaten in our table,” said Luis Alberto Matta, coordinator of the FCJ Refugee Centre on Oakwood Avenue in Toronto.

“They were between the sword and the wall,” Matta said. “They either stayed or were reported to Immigration and sent back home.

“They [Mexican couple] kept living with 28 people in a small house, with two bathrooms, earning barely enough money to survive, because that’s all they knew in Canada,” he said.

A 2020 Statistics Canada report said police reported 1,700 victims of human trafficking over the last decade, a figure many believe is an underestimation.

Nearly half of reported human trafficking cases involved sexual and physical assault. And 90 per cent of cases took place in major cities. 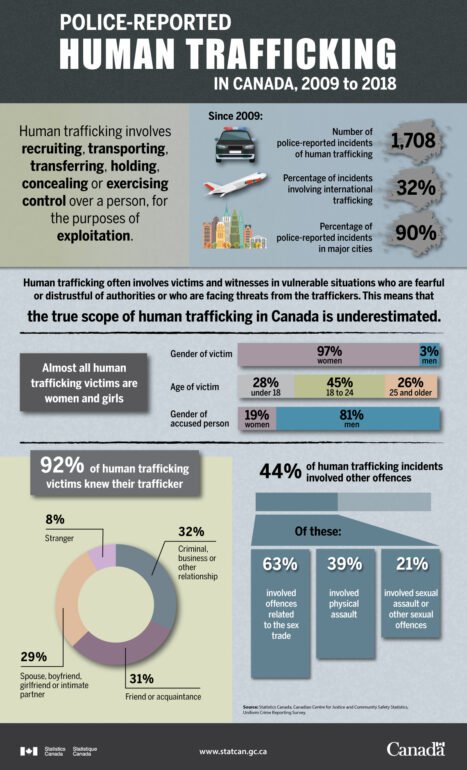 “It is a struggle they deal with during all their life,” Singh said. “They lose the ability to live in this world independently,”

Ontario’s anti-human trafficking strategy proposes to counter “this fast-growing issue” over the next five years by engaging non-profit organizations to work with human trafficking victims, survivors, and at-risk groups.

“These new programs will play a crucial role in helping more people in Ontario who are at risk or have been trafficked stay safe, heal from their trauma and rebuild their lives,” Jane McKenna, associate minister of Children and Women’s Issues, said in a statement.

Singh’s organization is launching a peer-support program on human trafficking prevention. They look forward to raising awareness in high-risk communities by telling the stories of victims and survivors.

“This investment is significant,” Singh said. “We just have wished to see it run for more than five years because the issue will not disappear by that time,”

Among other programs, Toronto’s Hospital for Sick Children will provide mental-health services.

“Human trafficking has multiple layers, so solutions should be brought in the same way,” Matta said.

Daniella Robison, Native Child and Family Service of Toronto services supervisor, said action must be focused on preventing human trafficking as much as it is in treating victims.

“It is an endless circle, we need to cut it, and to do so, we need to reduce the number of vulnerable victims that yearly get incorporated,” she said.

“A teen prostitution survivor I met once told me she didn’t even realize she was being exploited,” Robinson said. “All because she thought she was still in control of the situation, but she wasn’t.”

Ontario Solicitor General Sylvia Jones insists “Ontario is leading the way in ensuring victims and survivors of trafficking are supported.”

But for Matta and Robinson, there is still work to be done.

“We don’t want just band-aids,” Matta said. “There’s a big scar open. While there are legislative gaps, no (financial) investment can usefully help victims or survivors.”