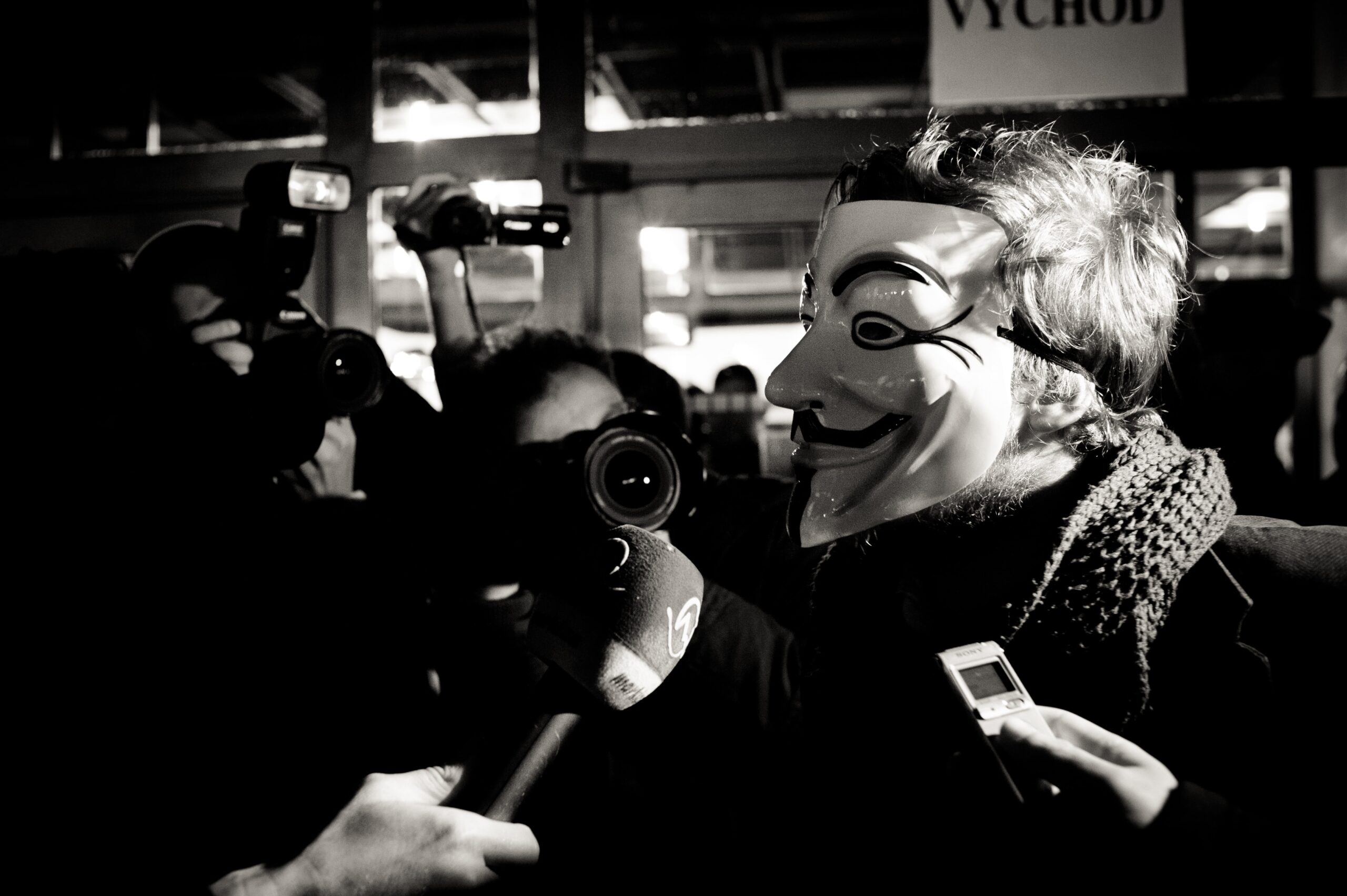 Journalists are being targeted online by trolls in the form of hate mail, many of which target race, gender, and sexuality.

In April, I talked to three Toronto Star reporters about their experiences with harassment and misogyny they received online. They all received some form of online hate, whether angry emails, tweets, or death threats.

“In the industry, most of my experiences with these things have been virtual, crude hateful emails and handwritten notes sent in the mail to my office that target my gender or religion,” said Emma Teitel, a Toronto Star columnist.

The only problem is, the issue has existed for far longer than mentioned.

The CAJ addressed the harassment in a statement posted to their site blog on Sept. 21, this year. In their statement, they mention an incident regarding Maxime Bernier, leader of the People’s Party of Canada.

He shared the email addresses of three Canadian journalists on Twitter, which earned him a 12-hour ban on Twitter. After this event, there was a noticeable increase in the number of emails and online hate being sent to journalists.

This statement comes after the trend of targeted harassment towards journalists became apparent, as a high number of screenshots of these emails circulated online.

Many of the journalists who received these threatening emails have posted them on Twitter.

A great number of these emails are phrased as requests for interviews, at least in the beginning. Then, inevitably, they launch into slurs and threats.

What is so vile about these emails is that many of them are misleading from the beginning. The emails are written in such a way that it isn’t far-fetched to assume at least one journalist opened the email with the belief it might in any way be valuable or important.

But the emails don’t have to be misleading in order to be hurtful.

One of the worst ones I came across was an email sent to Ashleigh-Rae Thomas, a young journalist and a Radio Room intern at the Star.

The email, which was graphic and full of threats, is horrific from start to finish.

I was able to hear from Ashleigh a few days after they received the hate email. Several reporters from the Star reached out to them, to make sure they were okay.

It shouldn’t have to be the responsibility of journalists to beg employers and organizations to pay attention to an issue affecting them.

As a journalism student, I feel the pressure of an issue like reporters being targeted and attacked online. I both empathize with the individuals who are being targeted, and I worry about my own future as a reporter.

I also don’t believe this issue will solve itself by the time the next incoming generation of journalists arrives. Online trolls who are behind these emails likely won’t face consequences for their actions.

Talking to Toronto Star reporters Emma Teitel and Jenna Moon in April as a student studying journalism was a learning experience because what I heard was easy for me to accept.

Journalists, especially those who are female, POC, or a part of the LGBTQ+ community, are more targeted than their white and male counterparts.

This is why it’s the responsibility of organizations like the CAJ to protect journalists who are more likely to be harassed online.

Individuals who are sending these emails have to face legal consequences for their actions. Without consequences, these journalists are not getting the justice they deserve.