Tanya Talaga: Telling stories that need to be told 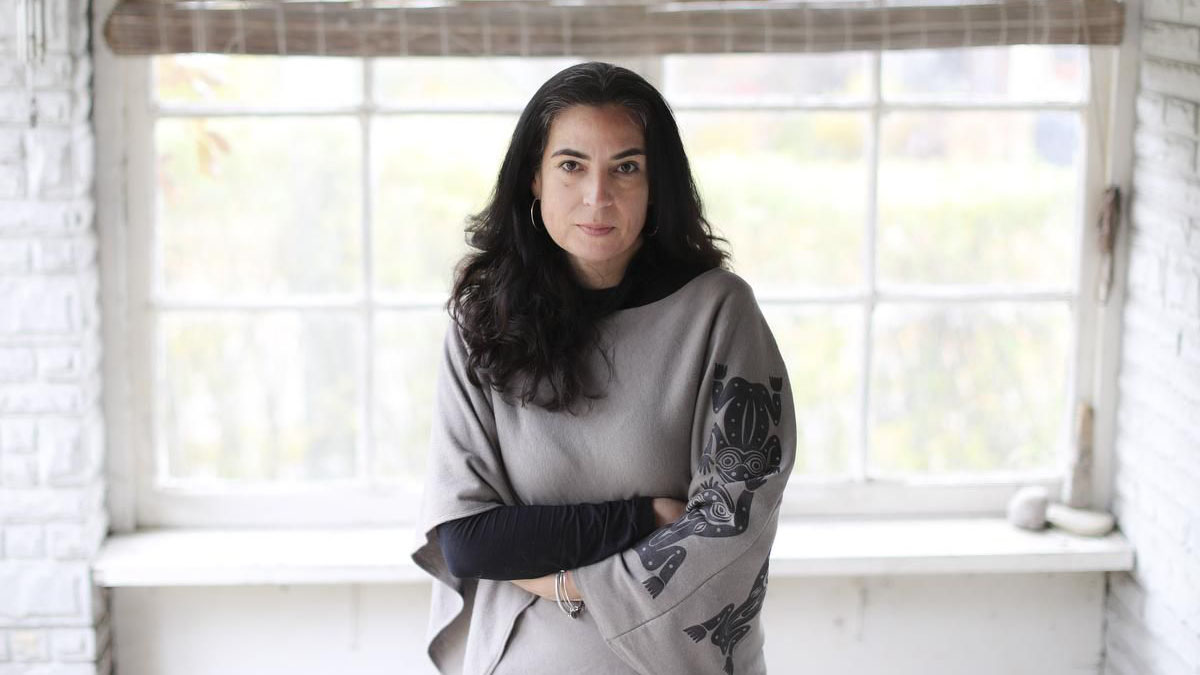 Tanya Talaga, author of the award-winning book Seven Fallen Feathers, has produced the film Spirit to Soar as a continuation of the story chronicling the period following the mysterious deaths of seven young Indigenous students in Thunder Bay, Ont.

The students, without access to high school in their own communities, travelled to the Lakehead to pursue their education. They had left their families, communities and everybody they knew. But in the city, alone and inadequately unsupported, they lost their lives.

Talaga, an Anishinaabe journalist, initially came to Thunder Bay as a reporter for the Toronto Star. During her time there, she discovered the story of the students. She turned their deaths into a book that became a huge success even as it challenged Canadian attitudes toward First Nations.

Spirit to Soar is the story of how things have changed — or not — since the release of her book. Answers have been edited for length.

What prompted you to produce this documentary?

“I felt that a lot more of a story needed to be told, and visually told. I wanted it told by First Nations filmmakers and storytellers. It’s important that we tell our stories, and that we do so on every angle, you know, from filmmakers, directors, executive producers to the director of photography. It’s important that we’re the ones in our communities telling our stories, so that’s why I wanted to make a documentary on it.”

What help did you have producing this film?

“We had a broadcasting partner, the CBC. We also had funding from the Canadian media television fund CMF Telefilm Canada and we use the Indigenous umbrella of funding. We also pitched them, and they accepted us having a second version of this film that’s all in Anishinaabemowin, which is our language. And we also produced a podcast as well. We had a three-part pitch and Telefilm accepted it all. I made all the business decisions with the film. I directed it, I wrote it, and I was in it.”

What makes this film so important for everyone to see?

“It’s important people know the truth about Canada. It’s important that we continue to honour the lives of all of the people that we are losing in Thunder Bay and across Canada.” 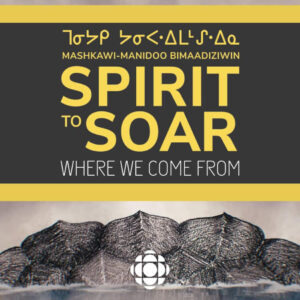 Spirit to Soar is the story of how things have changed — or not — since the release of her book. Answers have been edited for length. PHOTO CREDIT/ COURTESY OF CBC

What are some of the issues faced by Indigenous communities?

“We see interactions with police, and Indigenous people dying at far greater rates than anyone else. We see our people being incarcerated by far greater rates than anyone else. We see the continued taking of our children into child welfare. We still feel racism in so many cities, and Canada really needs to take a hard look in the mirror and realize what policies they have. Policies that have made this country this way, what colonization has done. If our film can help explore that, then it’s done its job.”

What were you trying to achieve with this film?

Talaga plans to continue her work telling the stories of Indigenous Canadians. She recently signed a three-book contract with Harper Collins Canada, the first of which will deal with residential schools and the national reckoning surrounding them. She continues to write for The Globe and Mail and plans more documentaries.