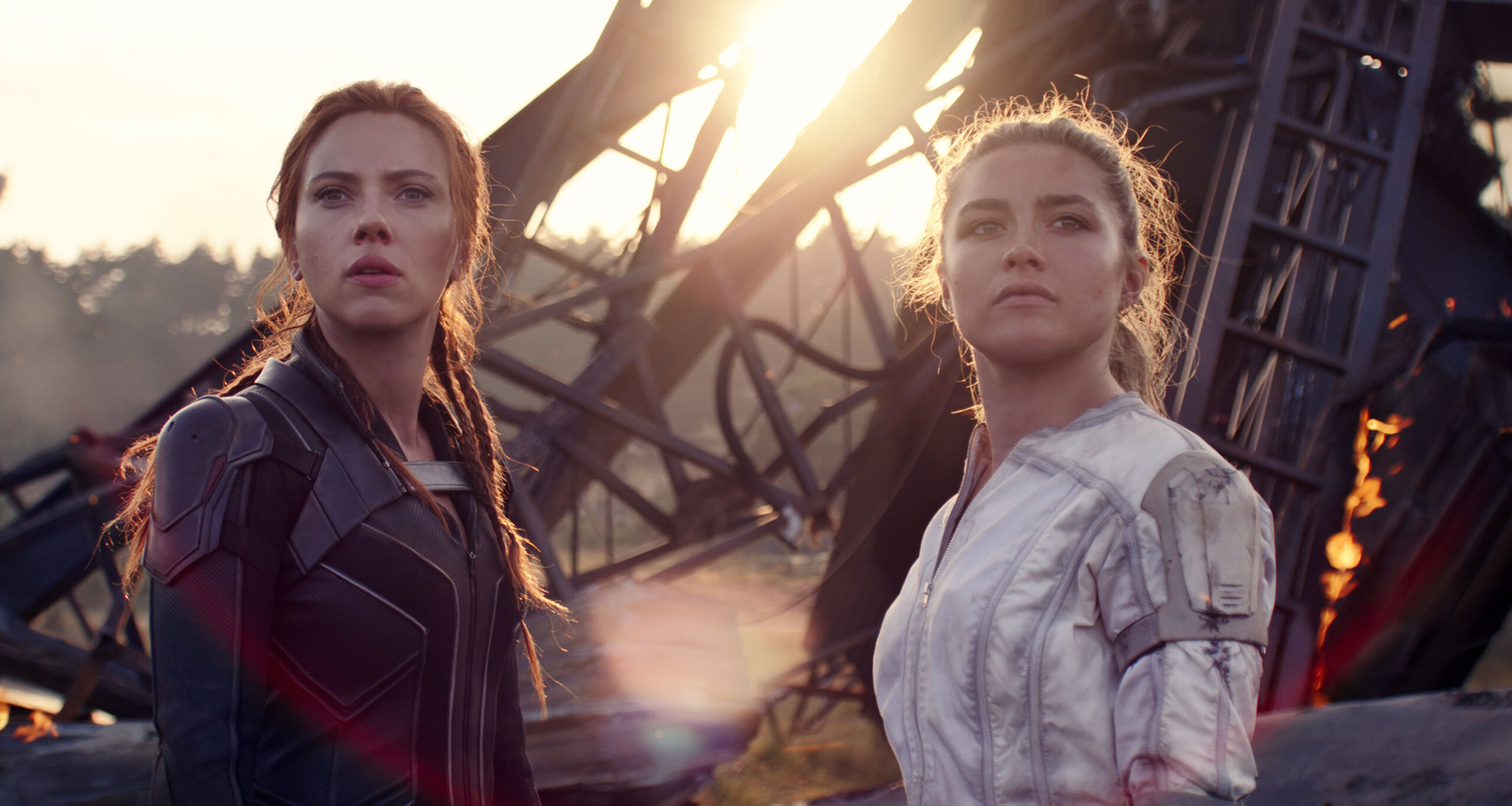 Movies today are little more than a cut and paste of others that have come before them, especially in the world of superheroes, according to Canadian director Denis Villeneuve.

Villeneuve, known for films like Arrival and Blade Runner 2049, became the newest director joining Martin Scorsese in questioning the merits of Marvel movies in an age of remakes, reboots, and sequels.

Villeneuve made the comments at TIFF while promoting his newest film, Dune, itself a reboot of an adaptation of the Frank Herbert novel of the same name.

Jessica Bay, an expert in film production, said that while Villeneuve’s comments raise an interesting debate, sequels, remakes, and reboots are nothing new in the marketplace and aren’t unoriginal.

“There are lots of studios outside of Hollywood and they’re not all doing repetition,” Bay said. “A reboot, a remake, or a sequel is not unoriginal to me. It is that vision, for that time, for that story.

“It’s the same thing that happens in comic books,” she said. “It’s why a writer can come into the middle of a series and take it in a new direction while still drawing on inspiration from writers who came before them.”

Garrett Kerr, a program coordinator for the Film and Media Production program at Humber College, said movies in general cost a fortune to make and distribute, so in turn, they need to make a return on that investment. 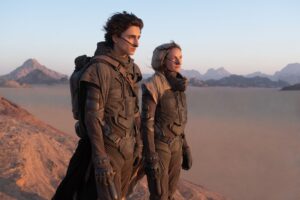 Studios consider reworking past successful franchises because there is a built-in audience.

“It decreases the financial risk,” Kerr said. “It’s a business model that, for better or worse, works.”

All but three top movies at the box office every year since 2001 was either a sequel, reboot, or remake.

The first Harry Potter film was released in 2001, it would eventually generate seven sequels. Finding Nemo was the number one film at the box office two years later, and would also create a sequel 13 years later. Avatar dominated the box office in 2009 with a gross total of US$2.7 billion.

Kerr said Villeneuve’s comments are a simplistic interpretation of what’s happening in the studio marketplace.

“But that’s just taste,” he said, adding he doesn’t subscribe to the notion of one person’s enjoyment being more valid than another’s.

Jessica Whitehead, a professor at the University of Toronto in the Film Studies program, said formulaic storytelling can be rooted all the way back to the silent era of film.

“In the current climate, selling nostalgia is an effective marketing tool. In these troubled times, people want to be comforted by films that they are familiar with, and Hollywood is using this to help guarantee viewership and take less financial risk,” Whitehead said.

Hollywood is capitalizing on nostalgia and the reliability of built-in audiences. Studios lost lots of money during the pandemic, so it’s no surprise they choose to lean heavily on a market that offers a good chance of making that money back.