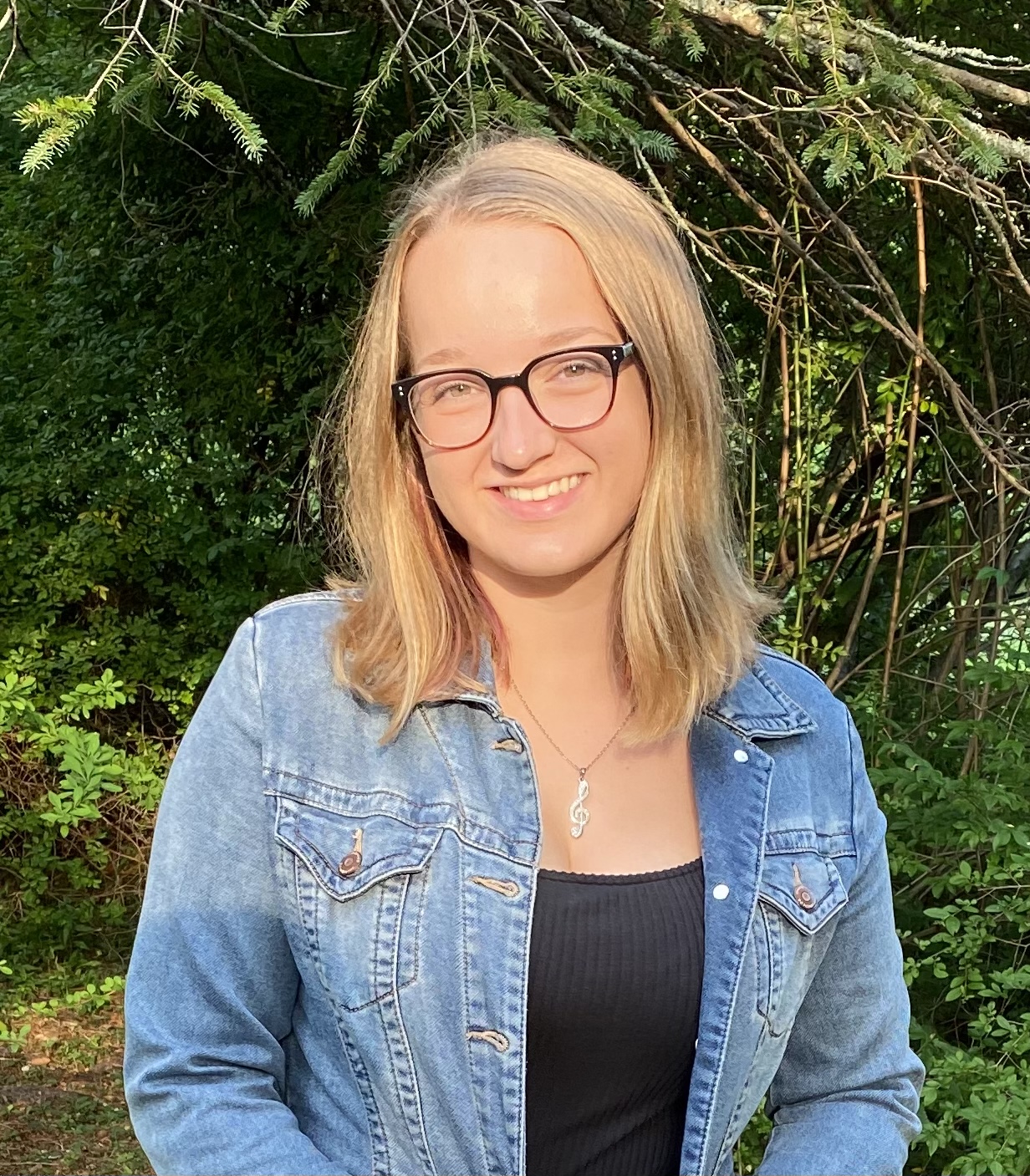 Nas X has been infamous for his explicit ways of dressing, his overtly sexual music videos and his never-ending controversial photos. And it causes a backlash towards his sexuality and race.

Three weeks before the this year’s release of Montero, the star posted pregnancy photos for his debut album. People denounced him for making fun of expectant mothers while being a male artist incapable of carrying children.

And at the VMAs, he sparked reaction by wearing a lavender dress-suit hybrid with square-toed boots on the red carpet.

“I don’t get why people feel the need to tell others how they should dress, behave, speak or even breathe,” said Andres Dominguez, member of Orgullo Colombia, a local LGBTQ+ group in Bogota. “If he wants, he should dress like Barbie, kiss Ken and be as gay as he can be.”

Internet trolls were quick to criticize the artist, writing racial and homophobic slurs under his multiple Instagram posts. His fans and the LGBTQ+ community were disappointed to see the artist, expressing himself, receive hate.

Mackenzie Taylor, a Humber College photography grad who identifies as asexual who has yet to come out to their parents, applauds Lil Nas X for what he’s doing and being unashamed about it.

“A lot of members of the LGBTQ+ community were raised by heterosexual parents. Children need positive LGBTQ+ role models to help discover who they are,” said Taelor Bent, a University of Guelph-Humber media student. The third year student said she revealed her bisexuality to friends and family this past summer.

Bent talked about the importance of teaching both homosexual and heterosexual youth about LGBTQ+ so they can learn to be inclusive of everyone throughout their lives.

“I feel the entertainment industry is still very hesitant to embrace LGBTQ+ to its full capacity,” she said. Bent suggests the solution is to have LGBTQ+ members play the queer roles, instead of having heterosexual actors play the part in movies.

While there are multiple television artists that have come out and multiple shows that empower queer, very few movie and music stars have embraced their homosexuality. This limits youth from having a good role model to look up to.

Sex and the City star Cynthia Nixon came out as bisexual in 2012 and now identifies herself as queer. Canadian actor and producer Elliott Page revealed he is transgender at the end of 2020.

Rap and hip-hop artists tend to maintain a masculine demeanour, with lyrics often surrounding women, money and fame. Hip-hop rapper DaBaby was removed from Lollapalooza and other festival lineups after making onstage homophobic and misogynistic remarks.

“I know that some older hip-hop and rap songs have used the f-slur,” Bent said.

The Human Rights Campaign, a LGBTQ+ advocacy organization in the United States, tracked the number of deaths within the community. The Fatal Violence Against the Transgender and Gender Non-Conforming Community in 2020 notes at least 44 transgender or nonconforming people were murdered last year and 28 are dead so far this year.

The majority of people, Black and Latinx transgender women, were killed and found dead inside their own houses. These victims were killed by “their own people” like acquaintances, friends or family.

These statistics further scare people from being true to themselves and others.

“The only way to normalize LGBTQ+ is to accept it,” Bent said. “So I encourage everyone who is unaccepting to sit down and educate themselves because the LGBTQ+ community isn’t going anywhere.”