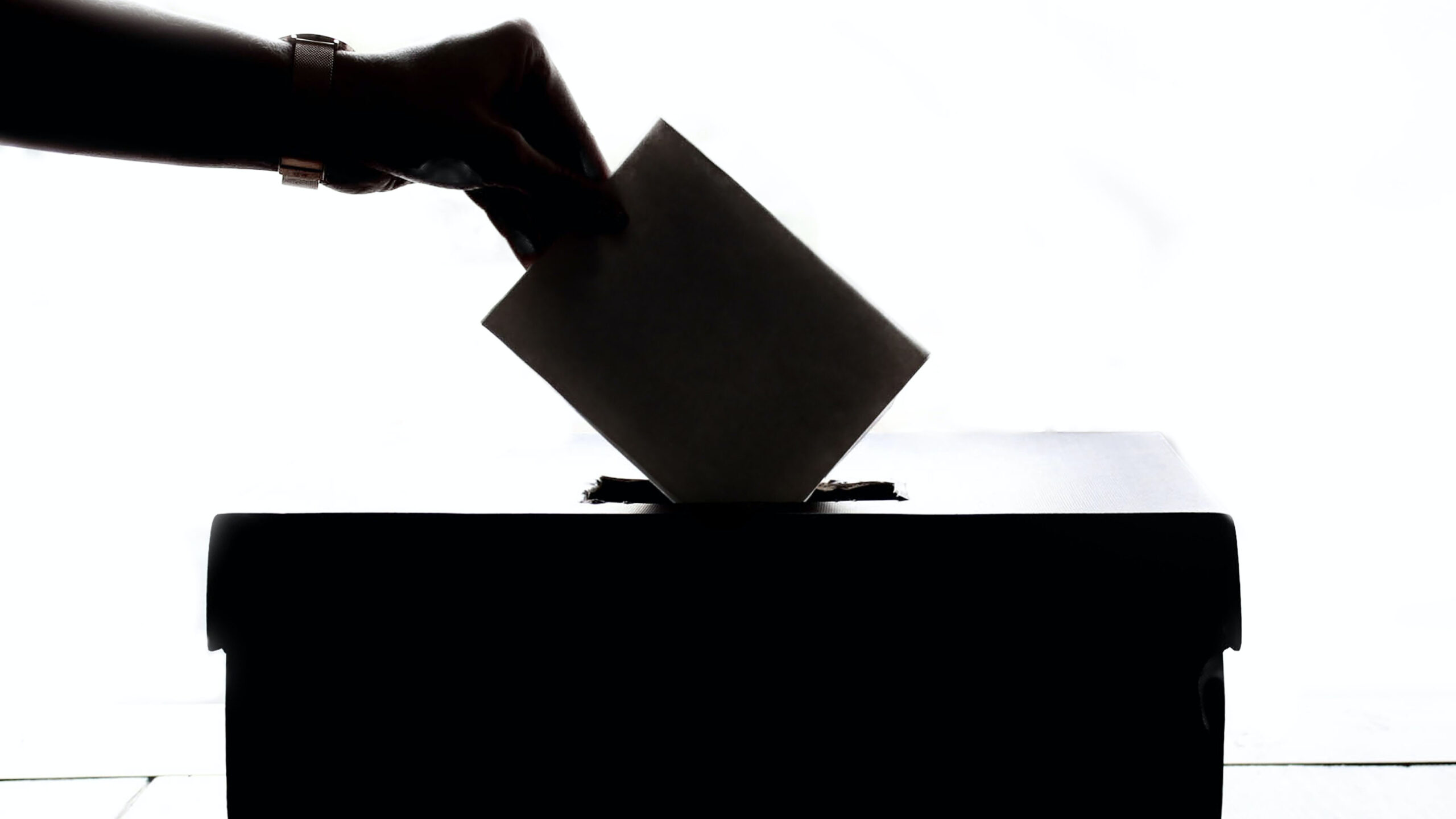 In the fall election, 52 per cent of voters elected no one.

Despite winning only 32 per cent of the vote with 5,500,000 ballots, the Liberals were given the mandate to govern. The Conservatives received more than 200,000 more ballots than the Grits with 33 per cent of the share. This is the reality of the first-past-the-post system.

Yet, the Liberals won 159 seats while the Tories racked up 119. That’s only the top two parties, with the others left behind despite the millions of ballots the New Democrats, Bloc Quebecois and Greens received.

There has been talk for years of changing up the system. Prime Minister Justin Trudeau ran on the issue when he won a sweeping majority in 2015.

He failed to capitalize on his powerful mandate to pass voting reform because Liberals are consistent beneficiaries of FPTF, critics have pointed out.

Proponents of the centuries-old first-past-the-post system say it often allows for a clear-cut choice for voters between two main parties. It also determines a winner through frequent majority government scenarios where voters can hand one party all the power with 51 per cent of the seats.

The only problem is the antiquated FPTP option ignores the wishes of so many voters.

But there is hope. A parliamentary committee in 2021 voted in favour of studying a national citizens’ assembly on electoral reform. The effort was stalled by the election, but Et Cetera believes the work should continue.

Trudeau should follow through on his 2015 promise of electoral reform and those in parliament should listen to the people that make up the future of this country.

It’s time to kill first-past-the-post, and put in place an alternative that allows for more seats at the table and for more votes to actually count.

From the Mixed Member Plurality system recommended by the Law Commission of Canada in 2004 — where citizens vote for a local candidate and a party — or direct proportional representation, voting for just a candidate, there remain many options that have seen success in other countries.

A variation of a proportional representation system, like what is used in Germany, New Zealand and the Netherlands, all but brings a complete end to majority governments and forces parties to work together. All a party has to do in Canada is win about 38 per cent of the votes to clinch a majority — meaning that 62 per cent of the voters can be ignored.

What a proportional system does is force the parties to work together in a perpetual coalition scenario, which both changes the nature of campaigns and works towards breaking down regional divides.

Come election season, if political parties view their opponents as future collaborators instead of opponents, that would provide space for more healthy discourse.

There are hundreds of thousands of voters in Canadian urban areas that vote Conservative. There are more that vote Liberal in the Prairies. Proportional representation would reveal there is support for a variety of parties from coast to coast to coast.

It’s time to leave the old standard behind, and mold our democracy after the diverse mosaic that we claim to be.