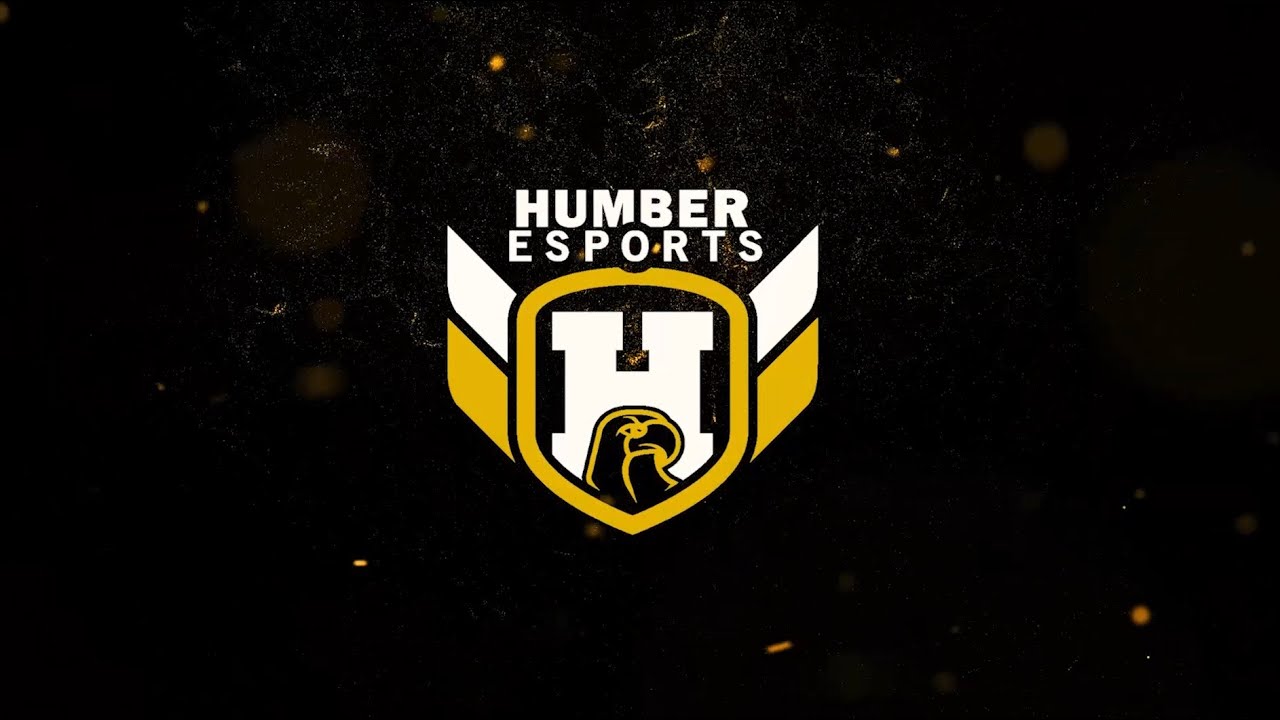 Thanks to the additional free time and need for stress-relief produced by the COVID-19 pandemic, Humber esports has grown more than ever during the last year.

But with those pros came cons, among them the challenge of recruitment and exposure.

Before the pandemic, the gaming community advertised through flyers and posters on campus, coverage of gaming events by Humber media, or students passing by finding themselves mesmerized by the team’s vibrant RGB gaming set.

“Some potential students looking to join the team would rely on the on-campus high-end equipment since they didn’t believe their personal equipment would be good enough for competitive play, and that would steer them away,” Tang said.

Adam Schierau, a videographer and editor for Humber esports, said it’s been relatively easy to collaborate and produce content for various teams by making content through streams of official games on Twitch.

“Before the pandemic we would do things in person, have these cool in-person events like Smash tournaments,” he said. “We got the Toronto pro Call of Duty team to come to campus for an event, which was cool, and we’d be filming the event while it happened and even potentially interviewing people, but that kind of stuff can’t happen right now.”

Another challenge arrived in getting access to equipment and devices, as most of it had been provided and funded by Humber and was no longer available due to lockdown.

“It was kind of upsetting making all these friends and not being able to hang out with them, or see them on campus,” he said.

Ferreira said that by turning his room at home into a classroom, it became less of a sanctuary.

“My room was a place where I could come home and relax, where I would have no worries,” he said. “But then it became a place of anxiety, a place where my bed became where I studied, overall, it made this environment less enjoyable.”

However, thanks to the close community developed over the years, and Humber coaches being trained in spotting signs of mental health issues, the esports team has managed without major challenges.

“Since students have more free time thanks to lockdown and they don’t have to spend time or worry about having to travel all the way to the campus,” Ferreira said. “They’ve been able to chill out in voice call and play together online on Discord more than before.

“This has helped strengthen the players’ connection and improved teamwork,” he said,

The efforts made will help them when it comes to competing once things return to normal.