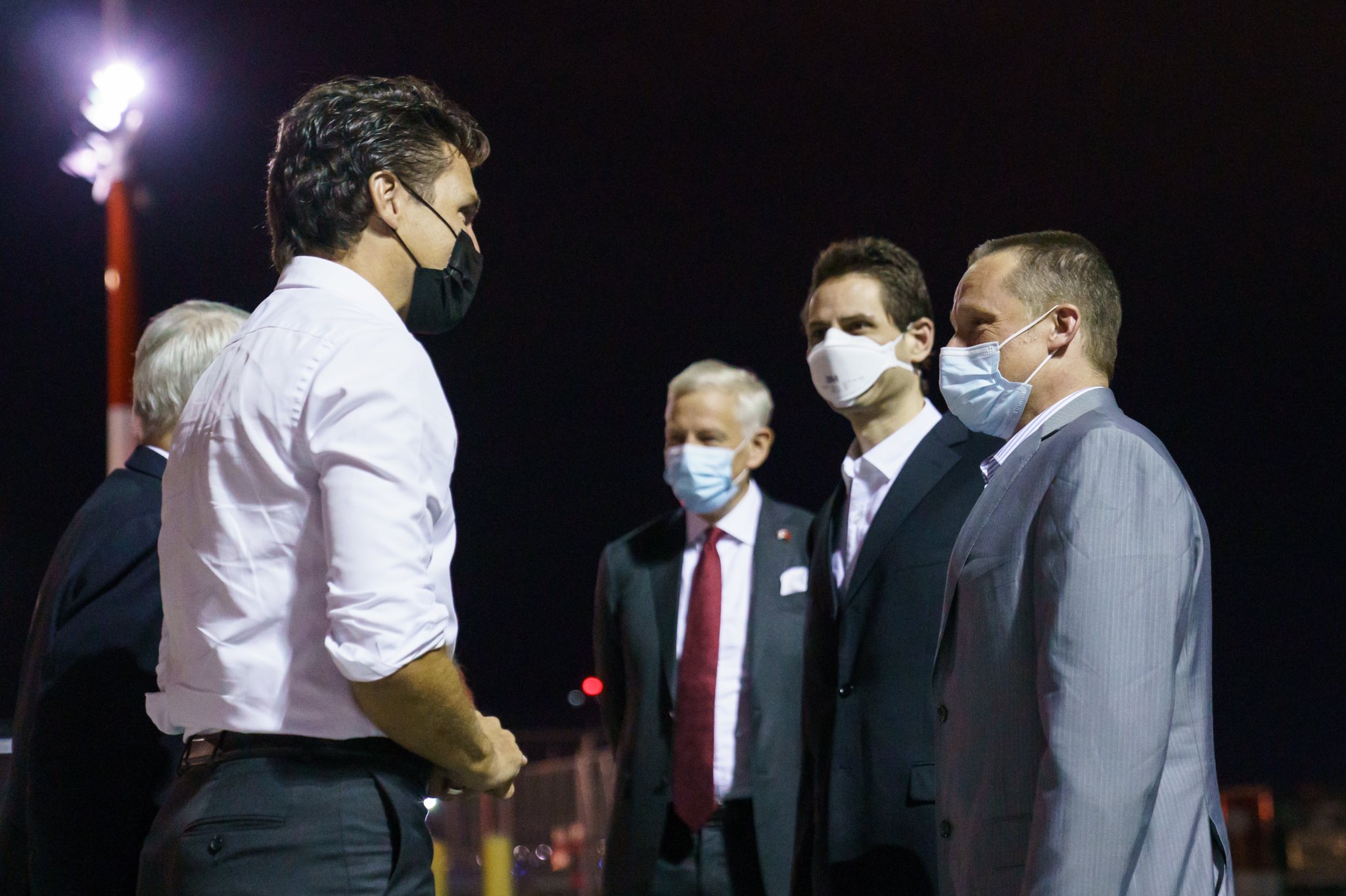 It was high-stakes international diplomacy that led to the release last week of two Canadians jailed for more than 1,000 days in China.

Canadian nationals Michael Kovrig and Michael Spavor were imprisoned by Chinese authorities in December 2018 after the detention in Canada of a Chinese technology executive who the United States wanted extradited to face fraud charges in that country.

Their detention of the Two Michaels, as they became known, was in apparent retaliation to the arrest of Huawei executive Meng Wanzhou just days prior in Vancouver on charges of fraud by the United States.

“They have shown determination, grace and resilience every step of the way. They have been an inspiration to all of us,” Trudeau said.

The speed at which the Two Michaels were released after Meng’s departure from Canada brought an end to Beijing’s assertions that the arrest of the Canadians were unrelated to the extradition case.

However, lawyer and industry consultant Sherena Hussain told Humber Et Cetera that it could be a sign the two countries will improve relations.

“It is an opportunity to at least tie up one of the many tensions that exists between Canada and China when it comes to some of the geopolitical relations that have been strained for several years now,” Hussain said.

“Whether it’s just a resolution of extrajudicial orders or it’s a sign of goodwill or even if it’s just a hostage exchange, it’s an opportunity to close one chapter in existing tensions,” she said.

Several experts explained when geopolitical affairs are stable, business with China improves. An amicable political relationship with the government in Beijing can be a game-changer because Canada is heavily reliant on exporting natural resources.

With the political maneuvering between Ottawa, Washington and Beijing that led to Meng’s release and the two Michaels’ freedom kept under wraps, business advisor Jenifer Bartman said the future of commerce with China is in flux.

“What business relations look like going forward can be impacted by whatever that discussion was behind closed doors,” Bartman explained.

“It’s not the first time that China has participated in so-called hostage diplomacy,” he said.

“Every country that deals with China now has to worry about what will happen when they get into a quarrel with China,” Nossal told Et Cetera, arguing that China “will think nothing of” making arrests.

“The real difficulty here is the willingness of the Chinese government to engage in this kind of highly-unpredictable activity,” he said.

To tackle the issue and bring an end to the cycle, Nossal pointed to Foreign Affairs Minister Marc Garneau’s efforts to unite the international community against arbitrary detention.

Canada could also stop its citizens from visiting China, he said.

If business with China slows down, both Hussein and Bartman said Canada would need to double down on its continuing efforts to diversify its trading partners. It all depends on how stable the relationship with Beijing can remain from here on out.

Meanwhile, in Canada, life is returning to the routine for Michael Kovrig as on Sept. 27, he received his first coronavirus vaccine dose at a Toronto pharmacy.