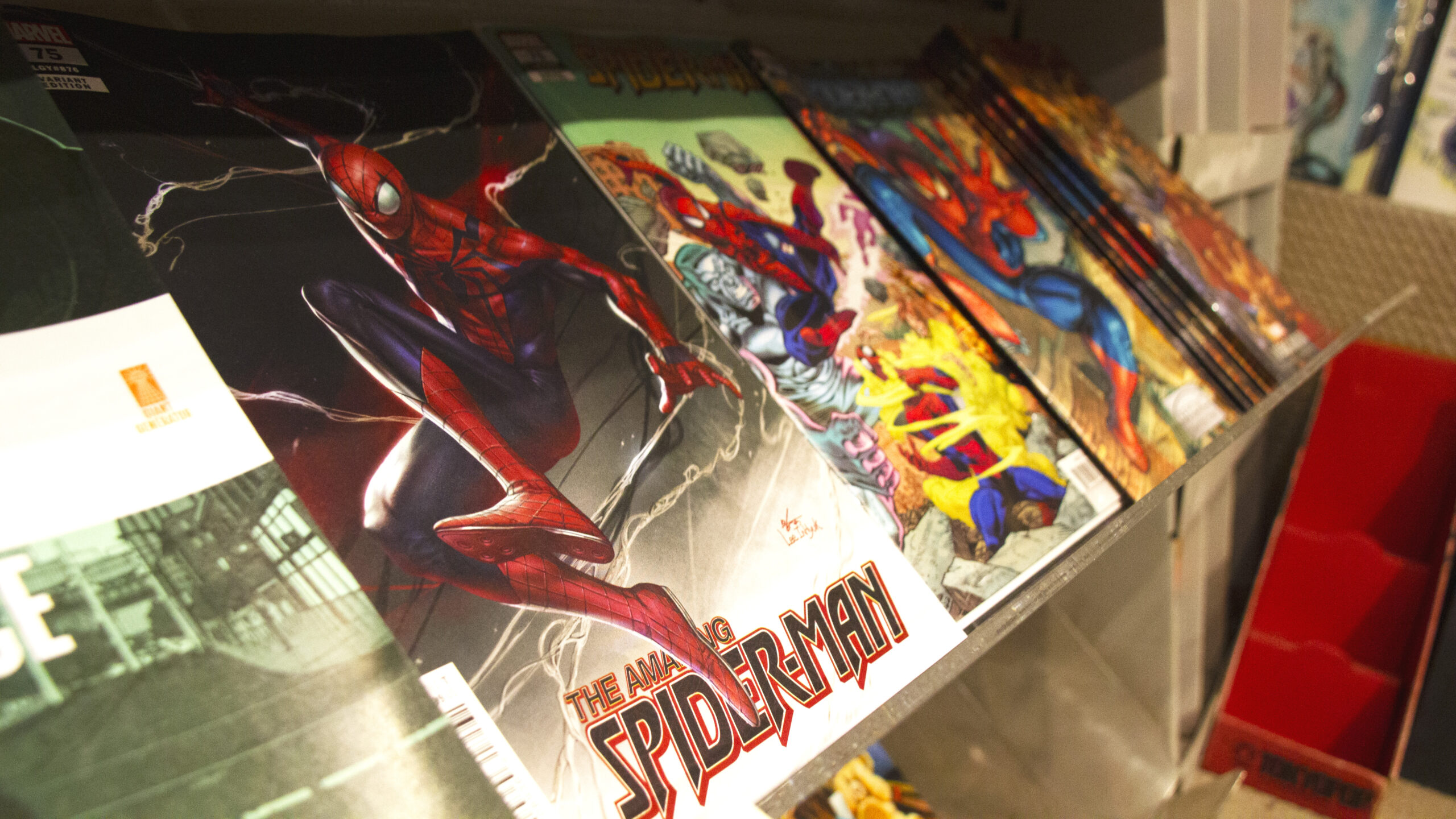 The suit is in retaliation to a copyright termination notice filed by the estates to reclaim ownership of the Marvel comics intellectual properties which have gone on to be part of the world’s biggest film franchise.

On the table is control over powerful money makers like Iron Man, Thor, Black Widow, Dr. Strange and Spider-Man .

The lawsuits were filed “to confirm that the termination notices (issued by the lawyers of the estates of (Stan) Lieber, Ditko and Heck) are invalid and of no legal effect,” Disney lawyer Dan Petrocelli said in a statement released to media on Friday, Sept. 24.

The characters under litigation have been featured at the forefront of Disney’s theatrical model since 2008 in what is now known as the Marvel Cinematic Universe (MCU).

In the complaint, Disney’s argument is it retains ownership of all contributions made by Marvel comic book artists and creators, as they were paid on a per-page rate for their contributions.

“As a result, any contributions Lieber (Stan Lee) made were at Marvel’s instance and expense, rendering his contributions work made for hire, to which the Copyright Act’s termination provisions do not apply,” the complaint said.

Jesse Tepperman, a Toronto-based entertainment lawyer, said Marvel is suing on the basis that it’s the author of the works created by these individuals and the first owner of the copyright in the work.

“In theory, this would negate copyright termination,” Tepperman said.

Tepperman said the Copyright Act allows authors or their heirs, under certain circumstances, to terminate parts of their agreements with other entities or individuals in regards to a specific copyrighted work.

In this case, Lieber and the estates of Lee, Ditko, Rico, Colan and Heck are attempting to terminate elements that would consider Marvel the sole author of the works. This would have the effect of recognizing the creators’ estates as the owners of their respective works.

The term “work for hire,” as outlined in the complaint, is standard in entertainment agreements, Tepperman said.

“Studios (especially large studios with lots of leverage) generally include language in both their employment and independent contractor agreements that all of the work is considered ‘work made for hire’ for the purposes of U.S. copyright law,” Tepperman wrote in an email.

Jessica Bay, an expert in film and media production, explained Disney and the “Mickey Mouse” brand have grown so massive both politically and economically in the last little while, that they’ve been effective in changing intellectual property laws in the United States.

Therefore, this lawsuit is just another step toward them owning more intellectual property.

“Their [Disney] business practice is to control IP — every IP. They bought Lucasfilm, they bought Marvel, that was the point of purchasing these properties,” Bay said. “It wasn’t to purchase the filmmaking, it was to purchase the IP. So, it obviously doesn’t help them if someone tries to claim that IP.”

Bay said it’s almost inevitable for this kind of suit to be settled before it reaches court.

Disney settled out of court in 2014 with the estate of Jack Kirby, who was Marvel’s most prolific artist and creator. His list of creations include Thor, Iron Man, Black Panther, The Eternals, SHIELD, Nick Fury and with Joe Simon, Captain America. The financial details were not disclosed.