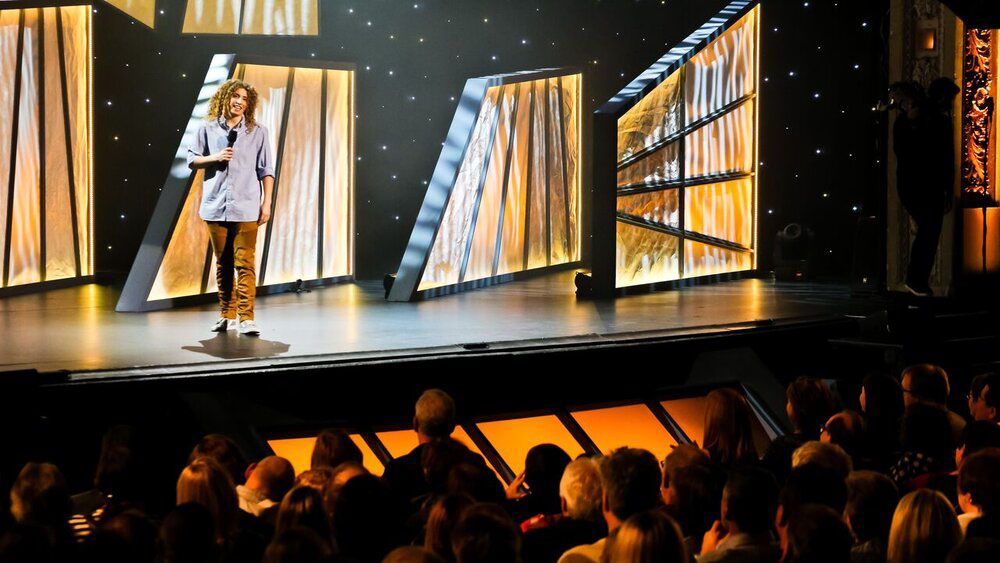 There’s been very little funny about COVID-19, even in the world of comedy.

Darcia Armstrong, co-founder of Black Sheep Comedy Club on Eastern Avenue, said everything about the business of making people laugh has changed and it might never be the same.

“When the pandemic hit, we had to cancel all our shows. We decided that we were going to pay all of the comedians for their spots,” Armstrong said. ”Most of them told us not to bother, they know we’ll catch up with them after this is over.”

Black Sheep Comedy Club made the switch online a few months after the pandemic settled in, a move that provided a boost after their initial struggles. Zoom calls were used as substitutes for shows.

“We’d get up to 50 people a show, sometimes more,” Armstrong said. “And they were coming from Canada and the States, which was amazing.”

The future is coming fast so Armstrong and co-producer Cathy MacPherson are adapting to a new reality.

“There can’t be anymore shoulder-to-shoulder, no more sharing tables, but hopefully the people that we’re losing in that way, will come hop on Zoom and watch the show from there,” Armstrong said.

“The pandemic was a new flavour of ice cream at Baskin Robbins and I won’t tell you what the flavour was, it wasn’t very tasty,” Clark said.

His students spent the pandemic fighting through the difficulties of a time like no other.

”I was really encouraged and inspired by just how resilient, energetic and mature the students were,” Clark said. 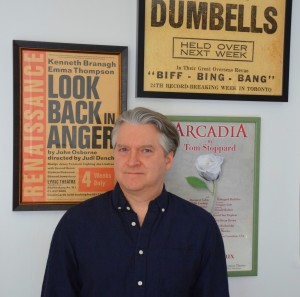 In modern times, social media is the new SNL. Humber’s comedy program grads like Kurtis Conner, whose YouTube channel has more than 3.3 million subscribers, are clear examples of the new-age comedian.

“He’s like a company on YouTube with a clothing line,” Clark said. “This is a new major entertainment force.”

Adrienne Fish reached the comedy stage in her mid-20s after a chance revelation.

“I was telling a story to a friend on a roof at a party, she was laughing and suddenly she’s like you should do stand-up,” she said. “It was kind of a eureka moment where I realized the perfect outlet.”

Fish had initial struggles finding her feet, going through the rites of passage most comedians face. But her career was progressing. Pre-pandemic she was doing three shows a night, was nominated for breakout artist of the year for Canadian Comedy Awards, and appeared on Comedy Central.

“There’s an anxiety that you’ll be forgotten if you ever stop,” Fish said. “The pandemic was an opportunity for everyone to sit down, everyone had to stop, which was a weird relief.”

The enforced break provided time for taking stock, of both the good and bad in the profession, she said.

“I was a dancing monkey and made people laugh, and it doesn’t actually feel good,” Fish said. “What’s important is that I’m staying true to my voice, which I’m just starting to find now.”