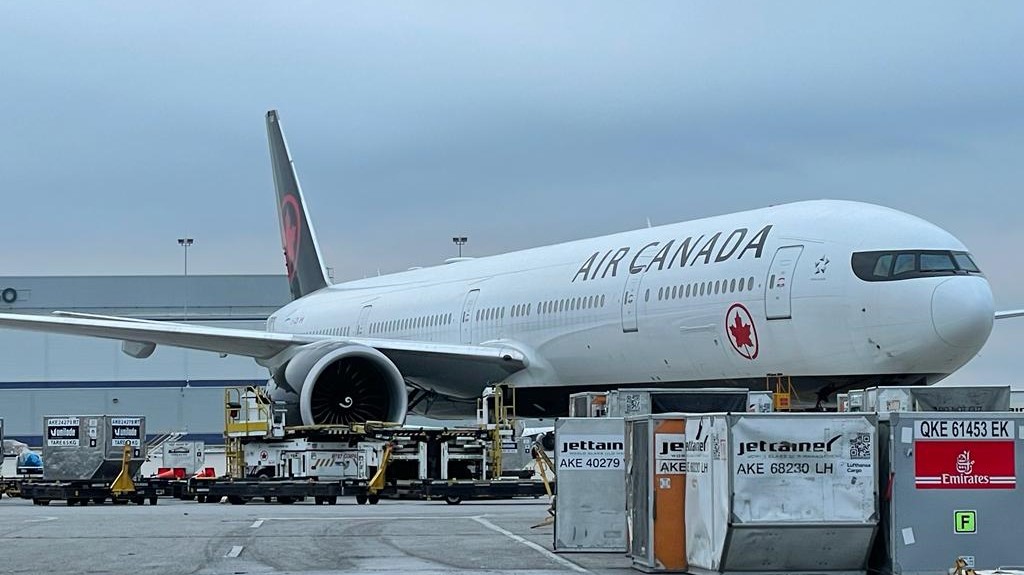 Indians like Priyanka Pandita have finally been able to fly direct to Toronto starting Sept. 27 after the Canadian government rescinded its months-long ban on non-stop flights.

Pandita, an engineering student, had booked a ticket to Toronto and was heartbroken when Canada announced the ban on commercial and private passenger flights from India in late April.

The ban, intended to last for a month, kept getting extended and lasted for more than five months. It was implemented due to the surge of Delta variant cases in South Asian countries.

Although the ban was lifted on Sept. 27, Transport Canada did allow three direct flights on Sept. 22, where all passengers were tested for COVID-19 to determine if the new measures worked.

With the ban lifted, economy tickets for Air Canada from New Delhi to Toronto are available from Nov. 3. Tickets cost at least $1,600. The airline is also planning to start a non-stop flight from Montreal to Delhi and Mumbai.

“We continue to focus on the growing visiting friends and relatives market, and together with the long-standing cultural and business ties between Canada and India which are expected to grow over the coming years,” said Mark Galardo, a senior vice-president at Air Canada.

Transport Canada laid out security measures that all travelers from India must go through before boarding a flight.

Travelers must have proof of a negative COVID-19 test conducted within 18 hours of the scheduled departure. The testing needs to be provided from an approved laboratory at Delhi airport and is mandatory for fully, partially, and non-vaccinated individuals.

Fully vaccinated travelers must upload their information on the ArriveCan app and show it to the airport officials upon arrival in Canada. They will be exempt from on-arrival testing and quarantine measures.

“Travelers who are unable to meet these requirements will be denied boarding,” Transport Canada said in a statement.

During the ban, Indian students wanted to come to Canada and opted for multiple indirect flights with many layovers.

Daksh Sehdev, a student at Seneca College, boarded his first flight from New Delhi to the Maldives, then had two layovers in Qatar and Germany before landing in Toronto. He described his journey as tiring and expensive, having spent almost $3,100 on tickets and spending two days in the air. 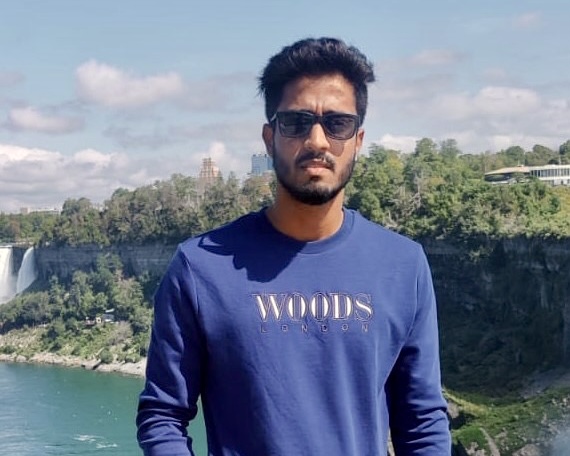 Sehdev wanted to come to Toronto to “get familiar with the Canadian environment as soon as possible.” Since he has a co-op term in his program, he did not want to miss any job opportunities. But the process of traveling from country to country was anxiety-filled for him.

”I was not sure what document they might ask for at any point in time,” Sehdev said. “I could not stop being paranoid about the travel restrictions, anything could change at any time, and I didn’t want to be stranded in an unknown country.”

Unvaccinated people will be required to follow the previously introduced COVID-19 measures that include taking an on-arrival test, being quarantined for 14 days, taking another COVID-19 test on the eighth day, and updating their health status regularly on ArriveCan.