Bubbling volcano of hate in Colombian society amid a Venezuelan diaspora 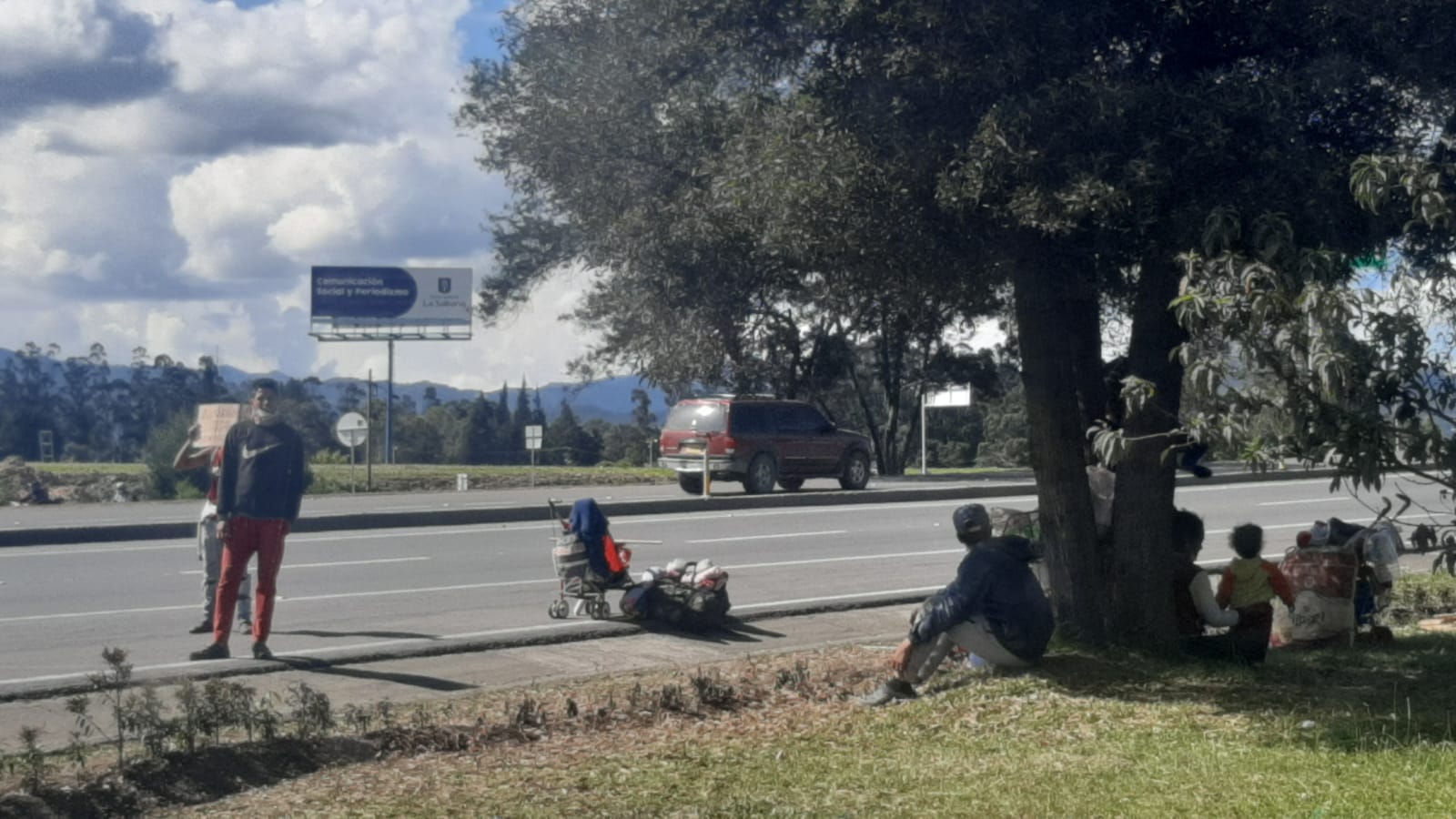 Javier Gonzales said his decision was as simple as it was desperate.

“Venezuela was tearing apart, and so was I,” Gonzales said. “So I took my chances, fled home, hoping for a new beginning.”

Gonzales, a college professor of mathematics, bought a no-return ticket to cross the Colombo-Venezuelan land border on May 9, 2016. Five and a half years later, he is working as a hairdresser in Bogotá, Colombia.

More than three million Venezuelans have left their country since 2015. According to the United Nations refugees’ agency statistics, Bogota is Latin America’s largest hotspot of Venezuelan immigrants, with 37 per cent of those who have left emigrated.

Venezuela’s ongoing political and socio-economic crisis is flowing into neighbouring countries. Tens of thousands have arrived in Ecuador, Peru, and Chile since 2018. For Prof. Andrés Felipe Barreiro, it’s a growing trend.

Barreiro, political studies professor at Los Andes University, linked Venezuela’s oil-dependent economy to the humanitarian crisis that has forced immigrants, such as Gonzales to abandon their home country.

When crude oil price decreases on the international market, Venezuela’s economy falls into crisis, with hyperinflation and shortages of essential services.

“Shelves were empty, we were running out of gas, unemployment and poverty were eating us alive, it was apocalyptic,” said Venezuelan immigrant Paola Neira.

Wandering almost 600 kilometres in a month, Neira reached her “new home” in Medellin.

“Back in 2018, Colombia gave me a second chance,” she said. “But those open doors and arms I once saw now are progressively disappearing.”

The United Nations is growing increasingly concerned with the xenophobia and violence directed at migrants, particularly after a police eviction, mattresses, clothes, dampers, and toys were burned in a Venezuelan immigrant camp at Iquique, Chile, last month. The UNHRC condemned the violence and called governments to address discriminatory demonstrations that are scaling up.

“Colombia has also witnessed xenophobic practices as well,” Barreiro said. “Now, this issue rests in society as a slept volcano. Ready to explode.”

According to Xenophobia Barometer, a social media and public conversations analyzer, hate speech has increased in Colombia since August.

Neira said she’s been singled out as responsible for “stealing” workplace positions from Colombians.

“Colombians have said to me that I should go back to my ‘broke country’ instead of being here to steal their dreams and break their economy,” Neira said. “But I don’t see it in that way.”

According to Colombia’s National Administrative Department of Statistics, DANE, the immigration overflow has increased the unemployment rate by 0.1 per cent.

Venezuelan immigrants are also blamed for increases in crime, and Bogota’s mayor has announced the creation of special anti-migrant police units.

For Gonzales, the opportunities in Colombia have made it worth the challenges.

“This country has offered me a lifestyle I won’t change, and every Venezuelan should have the chance as well,” Gonzales said.

But sometimes the cost of emigration can be heart-wrenching. At a reconciliation workshop In Bogotá, a six-year-old was asked to write down his experience in his new country.

“Sometimes no one wants to play with me because I am Venezuelan,” he said.