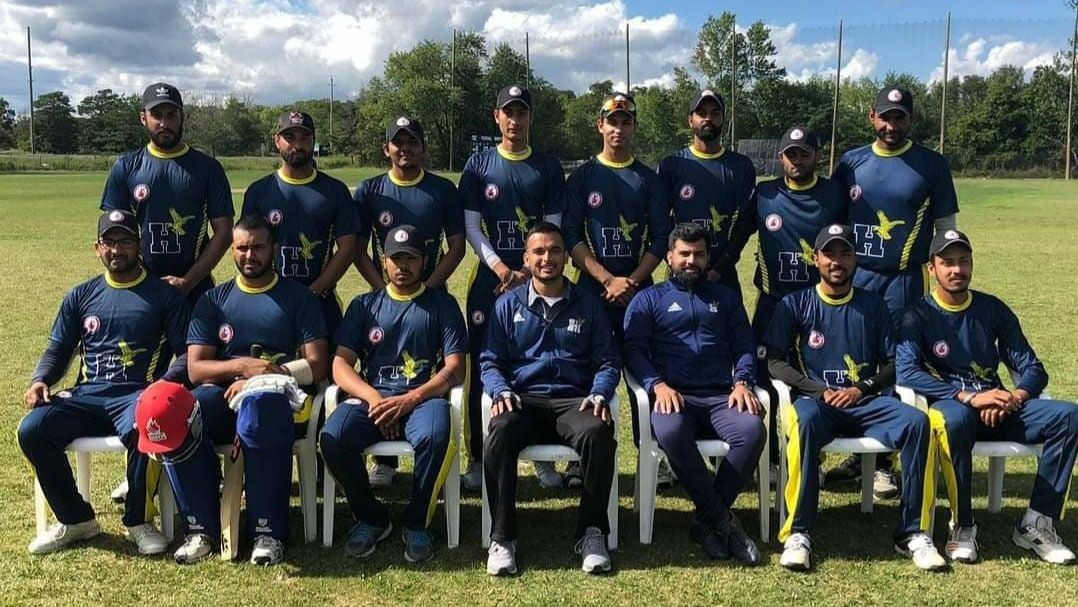 Brampton Mayor Patrick Brown has seen the future for his community, and a big part of it is cricket.

He proposed a $35 million cricket stadium for Brampton that would make it a national hub for the sport and bring a variety of athletic entertainment to the city.

“The greatest demand we have right now on our recreational infrastructure is cricket,” Brown said.

“We have 140-plus teams on our waitlist for cricket, so we are investing in cricket fields across the city,” Brown said.

He said the city has a funding plan in place and hopes to get the stadium if approved under construction as soon as possible, along with a host of other, smaller recreational fields to meet the area’s increasing demand.

“The key was reallocating funding from multiple smaller projects with little to no demand,” Brown said.

“Instead of building new recreational facilities in sports that don’t have a waitlist, we’re going to be building a facility that has a tremendous waitlist,” he said. “So we already have the funds in our budget,”

The grounds of the CAA Centre, formerly the Powerade Centre, on Kennedy Road South just north of Highway 407, would host the new facility. Discussions are still underway of whether the new stadium should be a multi-sport complex.

Brampton has been eyeing building a cricket stadium since at least 2011, when the city’s annual report stated there was a plan for Gore Meadows, in The Gore Road and Castlemore Roads area.

Cricket is especially popular among populations of South Asian and Caribbean descent, demographics that constitute a large part of Brampton’s population and the student body at Humber College.

Nauman Zafar, a member of the Humber extramural cricket team and originally from Pakistan, said he knew from age 12 he wanted to be a cricket player.

“We get so many opportunities through Humber to play against some of the top colleges and universities, not only in Canada but also in the U.S.A as well,” Zafar said. “It’s a great experience.”

Zafar would like to see Humber expand cricket into a varsity team and hopes a new stadium would help support that goal.

“There’s no reason for colleges and universities not having a full-time varsity cricket team,” Zafar said. “If the stadium works out, it’s going to be a big moment for all the players and sports lovers in the GTA,”

Humber coach Uzair Modan has been attempting to bring cricket to the varsity level for some time, but there are roadblocks.

One of the main challenges is building a female team, which was interrupted by the pandemic. It is hoped a team can be formed, which would be the first step to preparing for varsity cricket.

Modan has high hopes the new stadium would serve as a beacon to attract more cricket talent to the region, and would encourage schools to establish varsity cricket. It’s hoped that it would also attract more international students to Humber.

“Cricket is on the rise at the moment,” Modan said. “If you have a proper stadium, it will attract more people.”

“Once a varsity cricket team is in place, scholarships will likely follow,” he said. “Setting a beneficial cycle in motion for the community, the sport, its players and this college.”