The new face of tennis 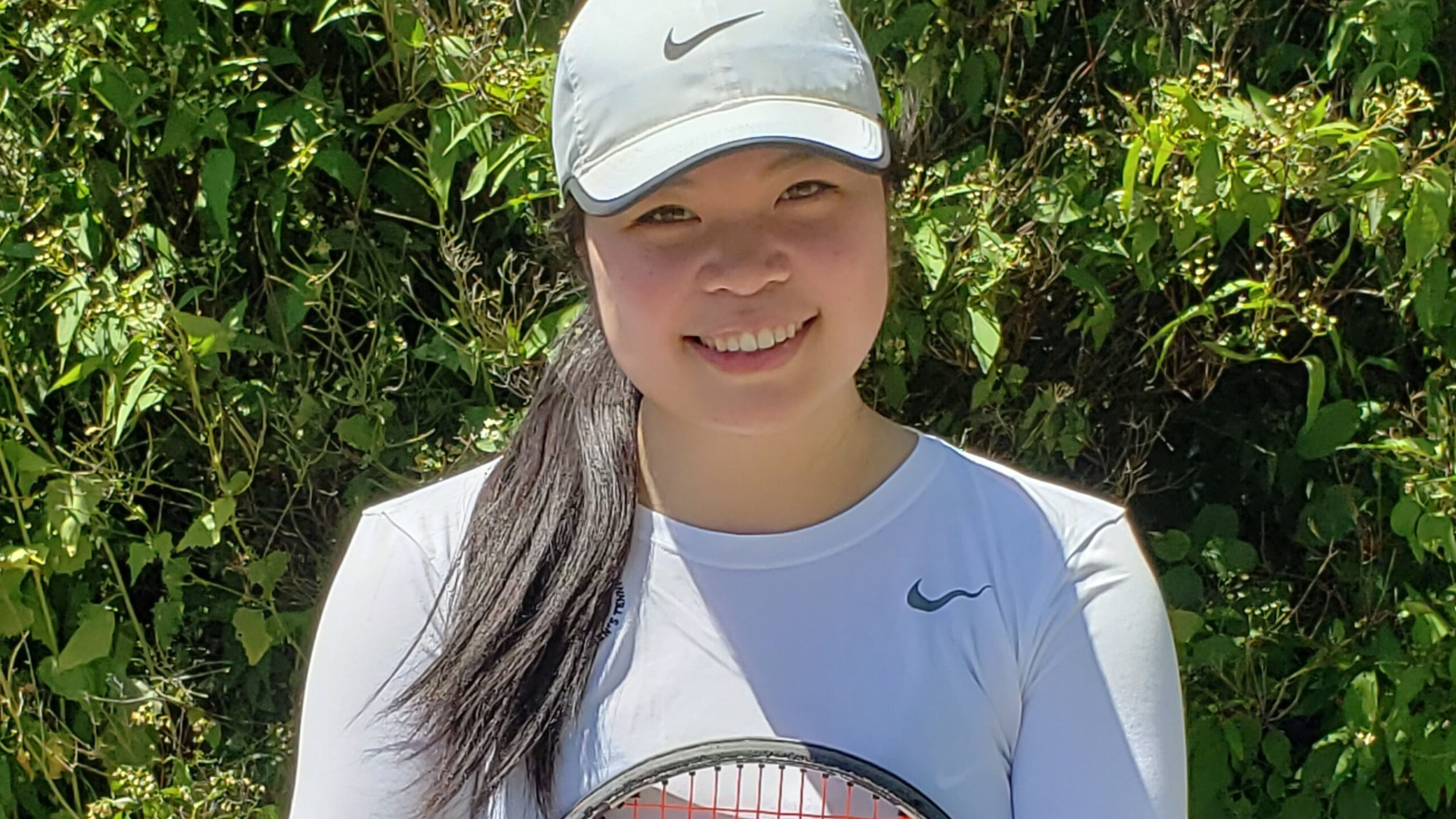 Kim Pallarca first picked up a racket in 2007 at a summer program offered in her Scarborough neighbourhood of Malvern by the Philpott Tennis Centre.

The Philpott Tennis Centre is a multi-location organization in Greater Toronto Area that offers free tennis lessons for disadvantaged kids in inner-city communities.

Following years of volunteering, she was certified as an instructor in 2014. And since 2015, she’s been coaching at Philpott, sometimes on the very same courts she learned on. For the last three years, she’s served as the charity’s communications coordinator.

For Pallarca, now is pretty much the golden age of tennis, especially for Canada.

And especially when daughters of diversity such as Emma Raducanu — who is Toronto-born of parents who are Chinese and Romanian — and Canadian Leylah Fernandez— born in Montreal whose parents are Ecuadorian and Filipino descent — can showcase their talents in the recent U.S. Open final.

“The final was amazing to watch with my family — my parents have never seen a Filipino woman in the U.S. Open finals, especially someone so young so it was really exciting to be with them and watch their reaction,” she said.

Pallarca knows the power of inspiration, of young people needing to see themselves reflected in the places they hope to reach.

“Leylah and Emma are an inspiration to all of us, especially Leylah for defeating such a big champion in the top 20 (in her seminal match) and making it all the way to the finals, such a huge accomplishment in itself,” Pallarca said.

She vividly recalls the coach who turned her on to tennis.

“I remember her clearly. She had blue hair, she was tall and she always challenged me but class was always fun,” she said. “I don’t think I realized until I grew up, the impact that had on me.”

Pallarca’s enthusiasm for the sport is evident.

Many communities have the talent and motivation to succeed in the sport, Pallarca said. What they often lack is the opportunity.

“I think it’s an unsaid thing. But at the same time we do have the statistics, we’ve done surveys where almost everyone that did the survey — they would love to continue tennis after the summer but don’t have the means.”

“That’s why I’m so passionate about what I do, and how my story becomes full circle,” Pallarca said.