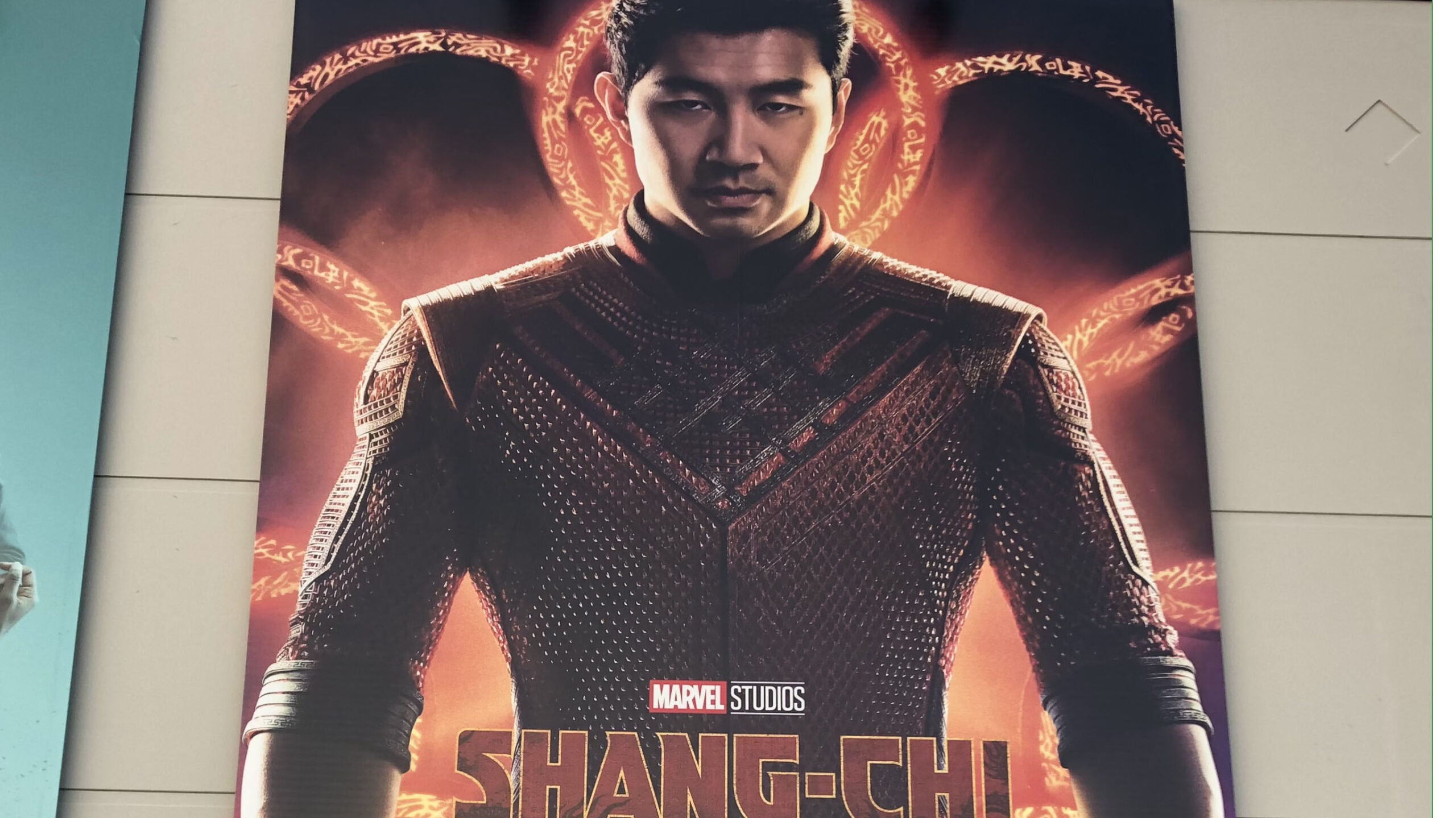 For aspiring actors, it can be a long way from Canada to Hollywood — and an even more challenging journey for Asian-Canadians.

But Simu Liu has made the trip. He rose from national to global acclaim by playing the lead role in the new Marvel film Shang-Chi and the Legend of the Ten Rings, highlighting the rare appearance of a superhero of Asian origin.

When Shang-Chi was released in September 2021, moviegoers and Marvel fans were happy to see that Hollywood had chosen a full Asian cast.

Francene Sy, an Asian-Canadian Marvel fan, said Hollywood has historically whitewashed Asian stories by portraying the community as exotic, book-smart, or as Kung Fu masters, while overlooking other elements of the Asian culture.

“In other words, it seemed that we were only included for comic relief instead of real characters,” Sy said.

Simu Liu, 32, born in China and raised in Mississauga, starred in the Canadian hit sitcom Kim’s Convenience, which was based on the play of the same name by Ins Choi and chronicled the experience of a first-generation Korean family running a variety store in the heart of Toronto’s Regent Park area.

M. Night Shyamalan’s The Last Airbender is a perfect example of the whitewashing happening in the industry. The Last Air Bender was a movie based on the anime and manga of the same name that has Asian characters, but Hollywood hired a white cast.

“While I would not say that the film was an enormous step for the Asian community against whitewashing, I would agree that it is a step toward a better future in the film industry for Asians around the world,” Sy said.

“There were definitely mistakes made in the past with examples like Ghost in the Shell when they hired Scarlett Johansson to play an Asian woman,” Tang said. “So I think with an all-Asian cast, it definitely speaks to how much Hollywood has improved its choice of casting.”

Sy said she appreciated the efforts in finding actors and actresses who spoke Mandarin instead of only English-speaking actors.

Sy said. “I think that Hollywood represented the Asian community positively in this film and it was delivered well to a very large audience,” Sy said.

Simu Liu has now become an example for Asian-Canadian actors of what’s possible.

Cassie Peterson works for many movie sets and her whole life revolves around movies and acting.

“There have been a lot of successful Canadian actors before Simu Liu, but none that are Asian Canadian. If anything, I think that that makes a big difference for up-and-coming Asian Canadian actors who are trying to get their foot in the door and convince their parents this is a viable career for them,” Peterson said.

“Personally, I really admire how Simu Liu has been advocating for Canada. He makes it seem so easy to make it in the field he definitely gives kids a better drive to make it big in the industry,” Peterson said.