OPINION: Back to the Matrix, for better or worse 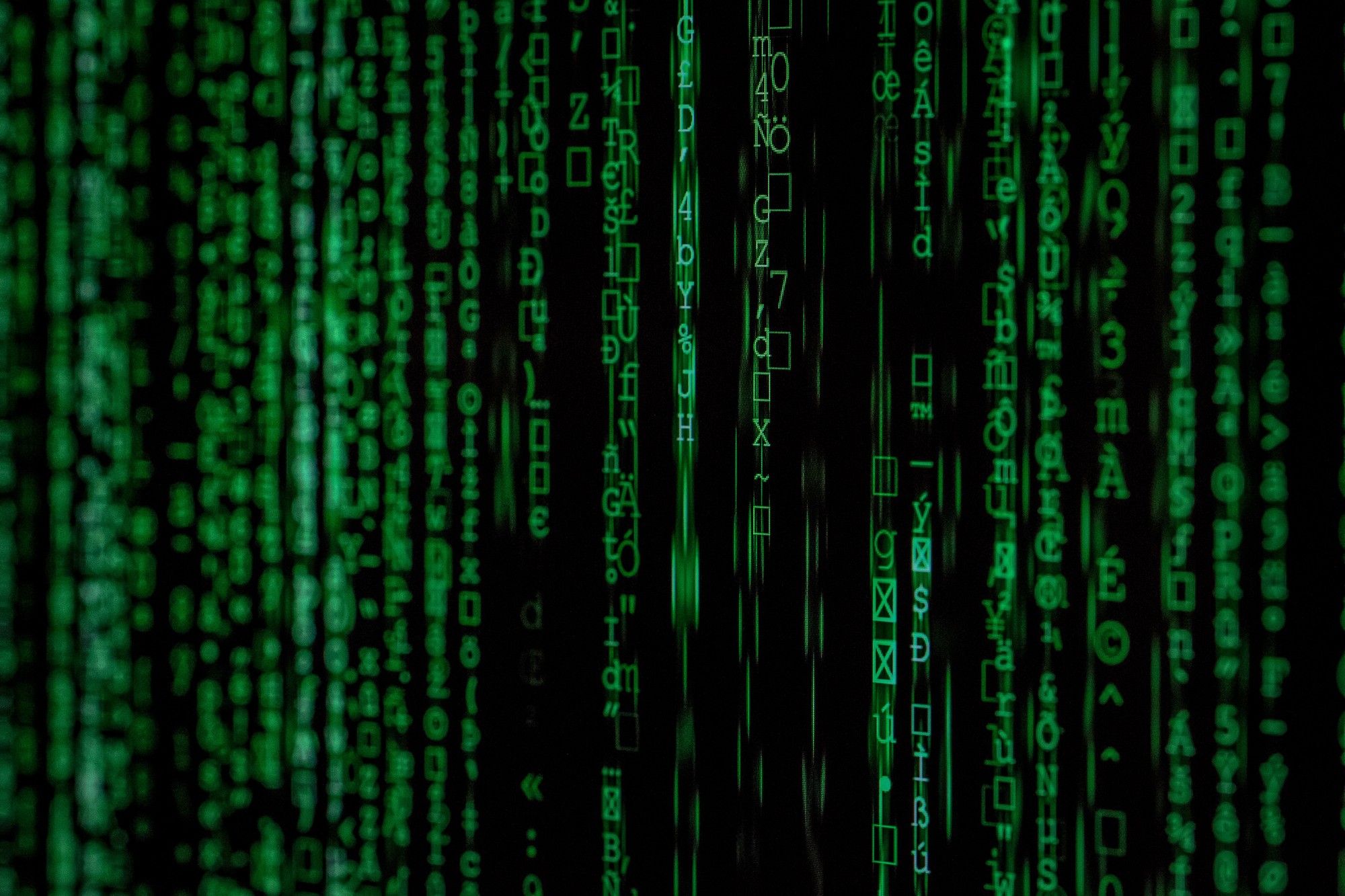 A battle cry is echoing throughout the annals of the internet and fandoms, that “Hollywood is unoriginal! All they make are sequels and reboots!” But there doesn’t appear to be much truth to it.

The Matrix: Resurrections, starring Canada’s sweetheart, Keanu Reeves, is the newest — and the fourth — installment in the sci-fi series from Lana Wachowski. The story is set to ignore the events of The Matrix: Reloaded and Revolution and be a direct sequel to the original 1999 film.

The trailer debuted online to praise and excitement and seemed to elude the criticism of being unoriginal. In comparison, Spider-Man: No Way Home shattered records for trailer views, yet a lot of comments were about how we didn’t need another Spider-Man movie.

In all fairness, comparing the Matrix films to soon-to-be eight Spider-Man films (not counting his appearance in team-up films like Avengers) is a bit of a stretch, but franchises and sequels don’t differ based on the intellectual properties.

What many people seem to forget is Hollywood is easily swayed by those blue, purple and green pieces of paper we stuff into our wallets. History has shown original ideas that become popular enough will be inevitably milked and stretched into a franchise or sequel.

Take as an example Pirates of the Caribbean: The Curse of the Black Pearl, a film based on a ride at Disneyland. When it debuted on theatre screens in the summer of 2003, it performed so well that Disney booked theatre screens for re-releases that very summer. They didn’t hesitate to capitalize on popularity and success.

The Western genre that boomed in popularity from the 1920s through to the 1970s was a style that just seemed to have no end, and the Western was a style that dates back to some of the earliest forms of filmmaking with The Great Train Robbery in 1903.

When we have conversations about Hollywood’s originality, we as viewers are to blame. Hear me out.

Films that make tremendous amounts of money are more likely to receive sequels even if none were planned, as is the case with Pirates of the Caribbean. But when films are as exciting as Pirates, or John Wick as another example, then naturally people will choose to see it and we shouldn’t avoid good and entertaining films solely because they’re part of a franchise or a blockbuster.

Sometimes we end up in a situation where a single successful film, like Liam Neeson’s action film Taken, becomes a slog of a franchise because the studio wants to capitalize on popularity. Audiences eventually got tired of how bad the movies had become and stopped seeing them in theatres – that was the signal to Hollywood.

The prospect of returning to the world of Neo and Trinity is certainly an exciting one and I’ll be seeing the film without hesitation, as will millions of others.

If the desire for more original films outweighs that for franchises, we need to see that reflected at the box office. At the present, it’s not ideal due to the pandemic, of course, but in due time. Circuits like TIFF or Sundance are an excellent source of new, original films and stories that audiences can watch for and support once they receive distribution.

Otherwise, be prepared for more Spider-Man and Matrix movies, which I welcome.