OPINION: Canadians missed out on an opportunity to choose their future 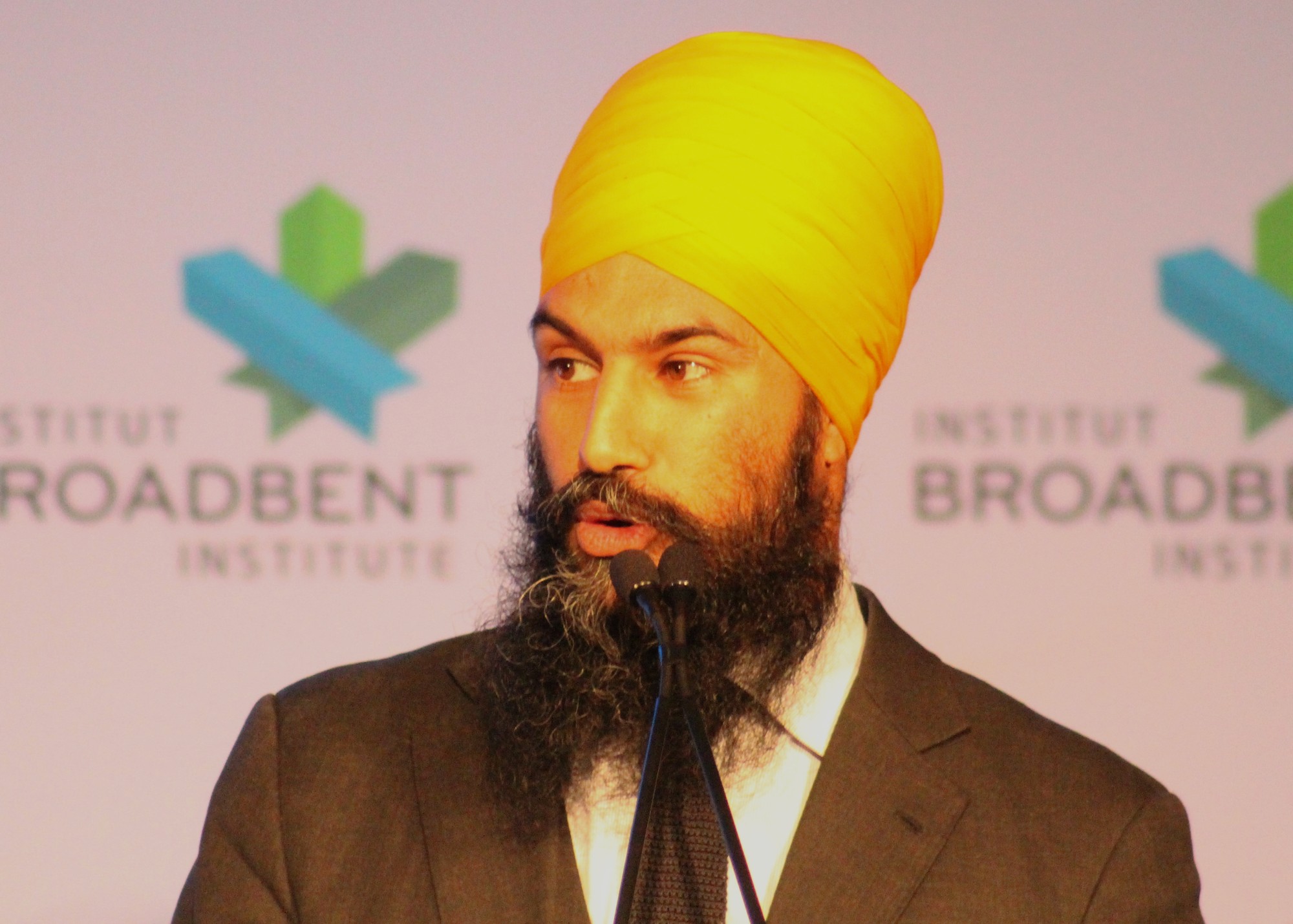 After all that, we’re back to square one.

The fall 2021 election was not one for the history books and you won’t be blamed for forgetting it by next week. On the whole, it’s good news for students, but the possibility remains to aim for the stars.

Justin Trudeau will remain a minority prime minister, for now. Conservative leader Erin O’Toole will crawl back to the same far-right hole that he came from, surely to be replaced by a new, righteously-angry middle-aged white man soon enough.

Trudeau’s COVID-19 emergency relief benefit will remain in place until October while keeping his government’s hiring program running through to next year. The Liberals’ approach to climate change was strengthened during the campaign, and a minority government with more New Democrat and new Green voices in the room will hold them accountable to their renewable energy plans and environmental targets.

But, we could have done better.

There was an opportunity to elect a government that would approach climate change with the urgency it deserves, expand pandemic relief programs and, perhaps most significantly to us, the students: kickstart the process of free, universal post-secondary education.

But, yet again, we were too occupied with our own lives, too afraid to vote along with our ideals or any other number of excuses to seize the opportunity to own our future.

Students, recent alumni and those just old enough to vote could’ve turned out in force, deciding our future and placing the status quo in the past. As Andrew Coyne wrote leading up to Election Day, “we have all just wasted five weeks of our lives.”

If the election was up to the 18-to-35 age group — essentially, the millennial generation — we would have voted for a New Democrat majority. Whether it was the serious policy proposals included in the party platform or viral TikToks that made it to their For You page, party leader Jagmeet Singh and his New Democrats tried to reach everybody.

With Statistics Canada reporting that voter turnout has increased year-over-year for the youngest categories, we the millennials and the new Generation Z are on our way to becoming the difference-maker.

Polls expert Phillipe Fournier of 338 Canada wrote earlier this year that when young people turn out to vote they can be the difference between victory and defeat for federal parties. Six out of 10 young voters did not vote in 2011. But it was in 2015 when the age category of 18 to 24 jumped 20 per cent and was a significant factor in handing Trudeau a 184-seat majority.

Fournier notes while the youngest voting block can be a huge difference-maker for a party looking to govern, the group is a double-edged sword: it’s only effective when they bother to show up to the ballot box.

While a final poll leading up to election day indicated that the NDP received more than 29 per cent support from the 18 to 34 group, a strong lead ahead of the other parties, the party finished in fourth, behind the Liberals, Conservatives and the Bloc Quebecois.

Data has not yet been released on how many teenagers and young adults voted in the September election. But, if trends are any indication, there were still those that did not engage, leaving us at square one.

We have the influence and we could have made the difference by turning out in droves. No matter what party we voted for, our generation can choose who governs.

Next time, let’s choose own our future.