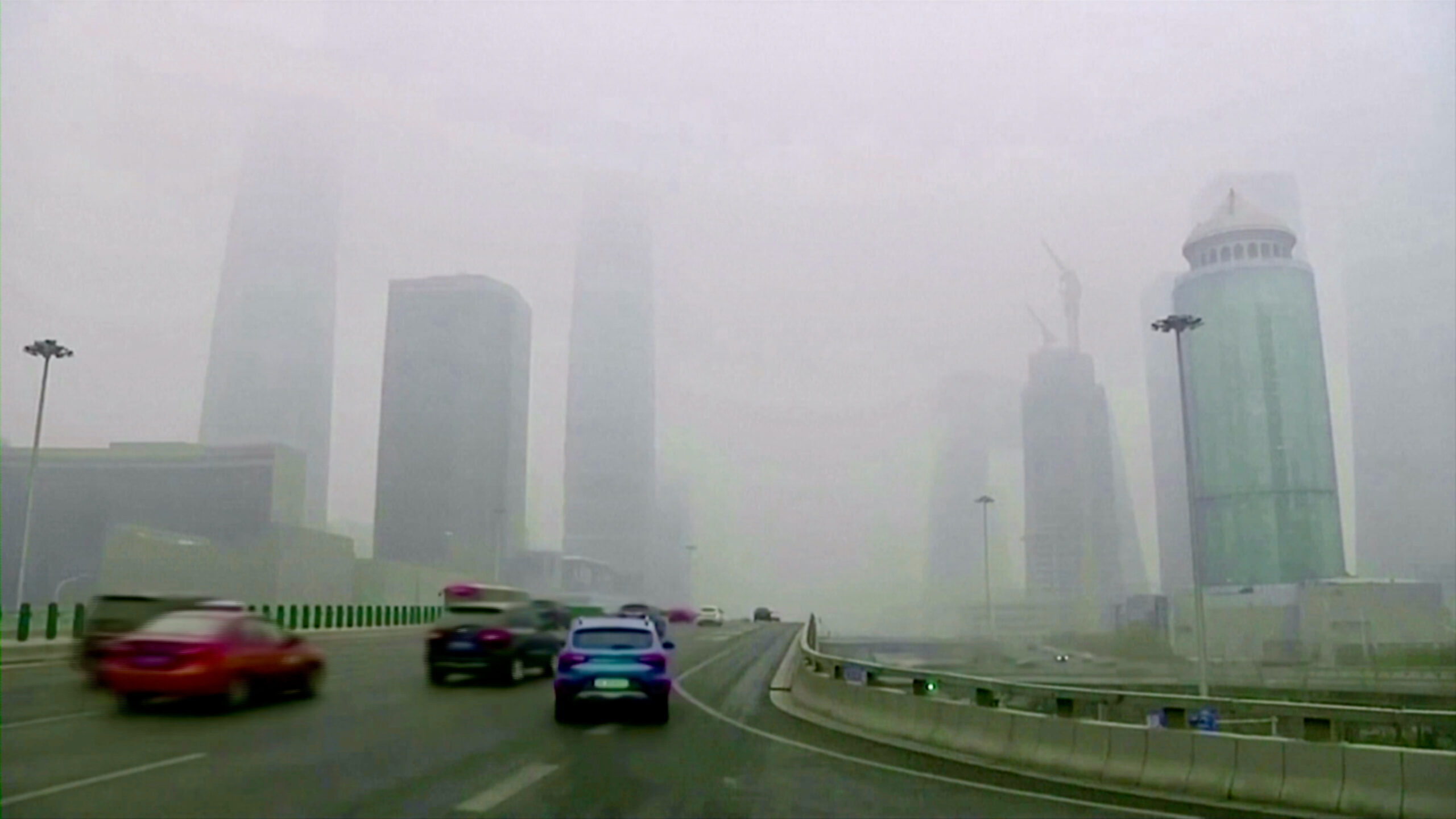 Humanity will face more extreme weather in coming years and suffer the consequences of rising sea levels, scientists warn in a report from the Intergovernmental Panel on Climate Change (IPCC) released Aug.9.

“The alarm bells are deafening, and the evidence is irrefutable,” UN Secretary-General António Guterres said in a statement. “Greenhouse gas emissions from fossil fuel burning and deforestation are choking our planet and putting billions of people at immediate risk.”

Meanwhile, greenhouse gas levels in the atmosphere are high enough to guarantee climate disruption for decades, if not centuries. The Arctic sea melts with reflective ice giving way to darker water, which will lead to higher sea temperatures, according to The IPCC report.

“This report must sound a death knell for coal and fossil fuels before they destroy our planet,” Guterres said.

He urged no new coal plants be built after 2021.

Greenland ordered in July the suspension of all gas and oil exploration because of climate change.

The planet has already warmed around 1.2 C above pre-industrial levels, and the internationally agreed threshold of 1.5 degrees is perilously close, according to the IPCC report.

“The only way to prevent exceeding this threshold is by urgently stepping up our efforts and pursuing the most ambitious path,” Guterres said. “We must act decisively now to keep 1.5 alive.”

Dwindling ice sheets, rising sea levels and changes in the oceans will cause a loss of oxygen and become more acidic that could be “irreversible for centuries to millennia,” the report said.

“Inclusive and green economies, prosperity, cleaner air and better health care possible for all if we respond to this crisis with solidarity and courage,” Guterres said.

In this scenario, once-in-a-century coastal surges are set to occur once a year by 2100, the report said.

The report was compiled by 234 experts from 66 countries and written in more than 14,000 scientific studies. The report gives the most comprehensive and detailed information about how climate change is altering the natural world since 2013.