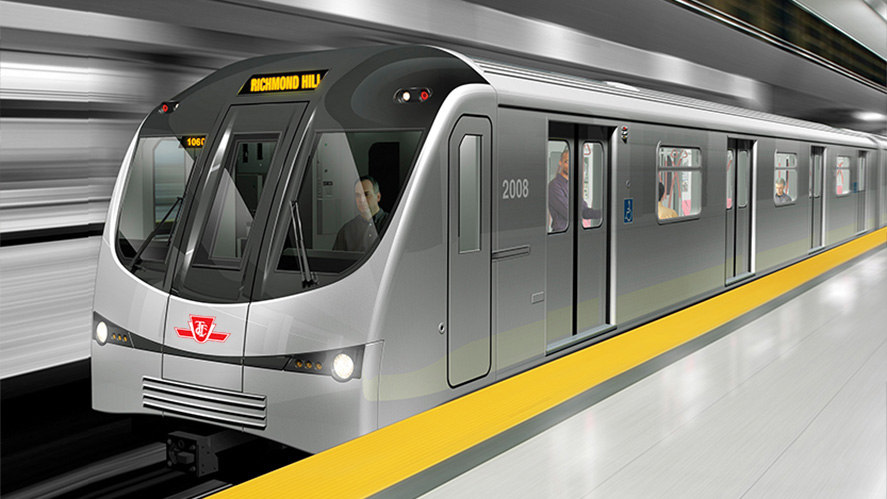 In an announcement in York Region, provincial officials revealed Clark station as the fourth along this extended subway route, that links Steeles Avenue and High Tech. Two other stations under consideration include Cummer at Cummer Avenue and Royal Orchard at Royal Orchard Boulevard.

“With this alignment, we can deliver the greatest number of stations for the growing communities of York Region while staying within budget, capitalizing on benefits, and providing better regional connectivity,” said Transportation Minister Caroline Mulroney.

Richmond Hill MPP Daisy Wai said she has been an advocate for the subway extension.

“We want to make sure that we will be using the subway instead of driving,” she said. “And unless we have the same kind of system that we would have in the downtown area, people up in the GTA or the north part of the city will still have to be driving around, and we still have congestion.”

The province said the Yonge North Subway Extension is a partnership between multiple levels of government, and will bring the TTC’s Line 1 up to High Tech Road in Richmond Hill.

This subway extension was included in the MoveOntario 2020 plan that was announced in 2007, however, it is now expected to be ready by 2029.

Wai said she is sure the project will be completed within the decade. She said the government is committed to it because of the transportation and economic benefits it will bring to York Region.

However, part of the project requires the new line to travel through residential areas, and Wai said consultation with residents is ongoing to find a “happy medium.”

Metrolinx said the company will work to address noise and vibration concerns, so the subway will not negatively impact residents’ quality of life.

Wai said residents are concerned about the subway travelling under Holy Cross Catholic Cemetery and Funeral Home in Thornhill.

“We’re working with the constituents and the residents to see what we can do. Yes, even though they are not living people, it is important,” she said.

However, Wai said she believes residents are generally happy about the subway extension.

“They know down the road what they’re getting out of it,” she said.

Wai said the government is not only working to develop transportation for a better commute, but also working to build up the economy.