Timeline: Varsity sports makes a comeback after a year without sports 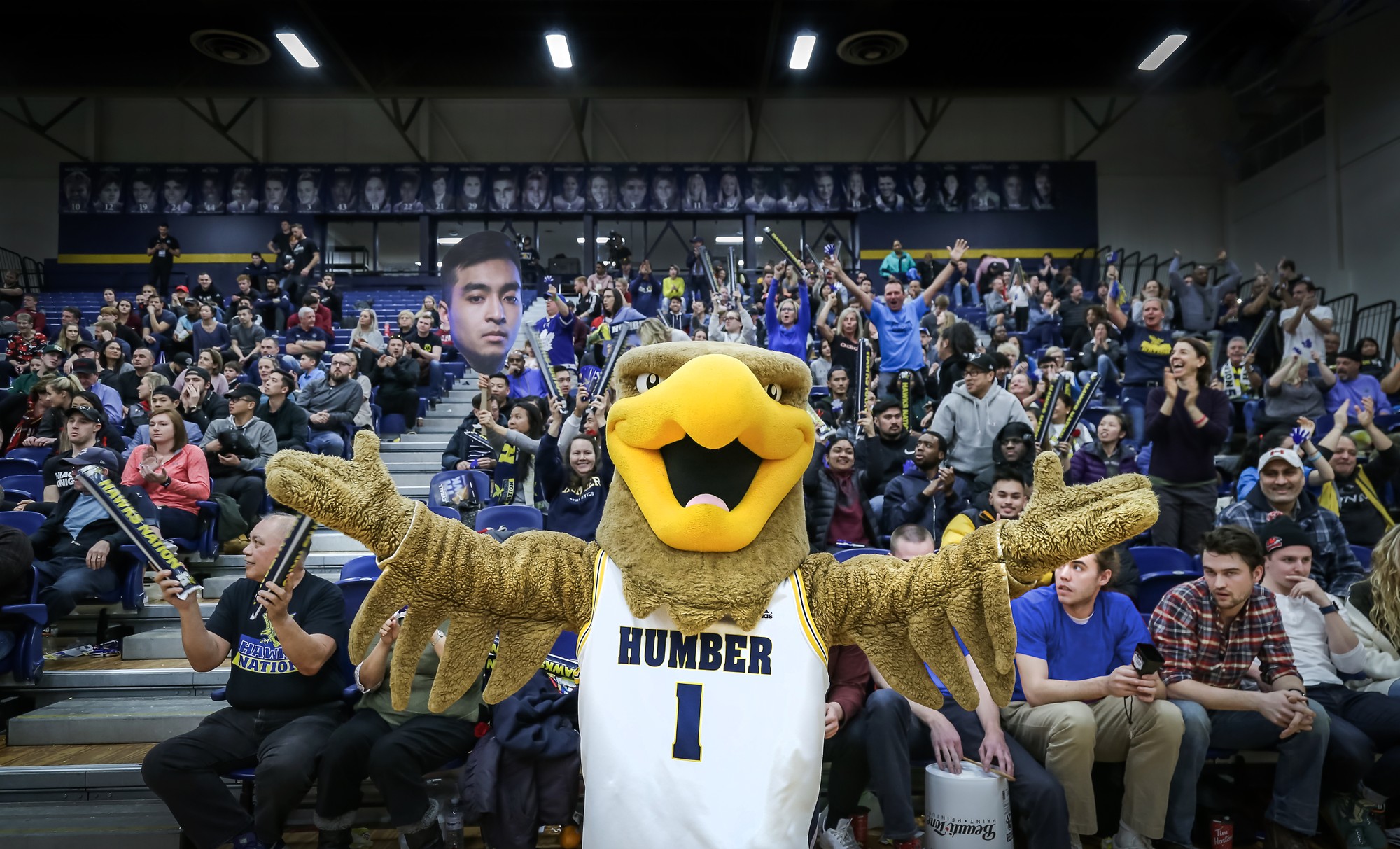 Varsity sports are expected to make a comeback this fall after the Ontario College Athletics Association (OCAA) announced it is working on a plan for a safe return to play for student-athletes.

Humber College is currently recruiting athletes for the 2021-22 season and is optimistic it will happen.

“Right now, we feel like it’s going to happen, but obviously, so much can change,” he said.

Lepp says the OCAA is working on a contingency plan for every stage, but athletics is waiting on more clarity.

“We just don’t know everything about it,” he said. “We don’t know if every sport will be back. We don’t know long the seasons are going to be.”

Student athletes were forced to hang up their jerseys in March 2020 as the province went into its first state of emergency. As a result, sports championships, and athletes found themselves in a world without sports.

For Humber Hawks Women’s Indoor Soccer player Rebecca Spratt not finishing her season was not easy.

“It was tough because there’s no closure,” said the left-winger.

“You’re playing the one minute and the next thing you know, it’s cancelled and we have no idea when it’s coming back,” she said.

Spratt graduated in 2020 as a fourth-year athlete and will be returning to the field for her final year in hopes of completing an entire season with a new team.

“We have so many new girls this year,” Spratt said. “Technically, we have two new groups of rookies. Ones from last year and ones from this year. I’ve never even met them.”

Spratt told Humber News that soccer success relies on team chemistry and without the training camp this year, she does worry about team bonding.

“The team is really big on doing everything together,” she said. “We really spend all of our time together and for the training camp, it’s less about soccer and more about team bonding.”

After so much time away, Spratt feels slightly intimated to be going back on the field. However, she does say she received some closure over time and has found a new perspective while being away from sports.

“I still want to finish soccer and everything,” she said. “But it (the pandemic) has allowed me to really look at things from the other side.”