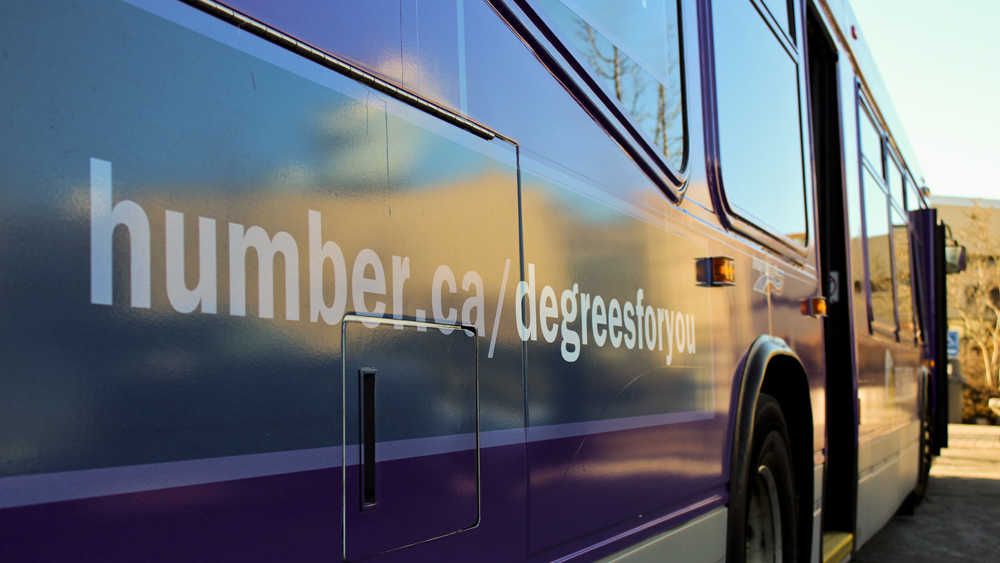 The Ontario provincial government is providing $50 million in its Virtual Learning Strategy to expand access to post-secondary education in Ontario.

Humber College is expanding its micro-credential courses as part of the nearly 400 projects announced by the provincial government at colleges, universities, and Indigenous institutes across the province.

Durham College will offer a four-course competency-based micro-credential in collaboration with Georgian College in Barrie, Sault College in Sault Ste. Marie, and Humber. This micro-credential will help small business entrepreneurs and employees learn to manage sales, products, and customers, and develop virtual relationships and business networking.

The province said micro-credentials are generally short, virtual learning opportunities that can help people gain the skills needed to advance their careers.

Sarah Peake, the Associate Dean of Flexible Learning at Humber College, said though definitions of micro-credentials may vary, they involve similar principles and frameworks.

She said the credentials need to be industry-driven so workers can up-skill or re-skill according to what they will need in their industry.

Micro-credential courses target specific skills that a person needs and are not intended to replace full credentials, Peake said. However, she said micro-credentials could be stackable to eventually lead to a traditional credential.

“At Humber, we really feel that it’s important that a micro-credential includes an assessment,” Peake said. “In other words, you don’t just get a micro-credential for breathing in the back of the room, you have to demonstrate that you’ve gained something.”

Robert Luke, The CEO of eCampus Ontario, said in a May 17 announcement some courses would be “digital by design,” and therefore planned explicitly for virtual learning.

Peake said although virtual learning could make these courses more widely available and flexible, some micro-credentials may require face-to-face learning.

Rather than retrofitting a course initially developed for in-person learning, micro-credential courses will be built for virtual learning, she said.

Peake said institutions could work independently or in a consortium, where a team of institutions who bring the most value to a project can work together.

Partnerships between institutions, such as the one between Durham, Georgian, Sault, and Humber Colleges, allow them to share resources, Peake said. This could include sharing expertise and curriculum in the development and delivery of these credentials.

She said upgrading skills through education is important for today’s job market.

“A micro-credential is a really good way to laser in on a particular skill that their current employer needs or an employer might need for their next job,” Peake said.

She said micro-credentials allow people to extend their education beyond their credentials and provide alternative ways to upgrade skills and get skills training to where it is most needed.

Education needs to be kept up-to-date, Peake said. “Technology changes, regulations around different careers change, and the job market changes so much, as we’ve seen, especially over the last year with COVID,” she said.

“There are no guarantees, and so that continuous learning is really something important and something even more important today than it was even 15 years ago,” she said.