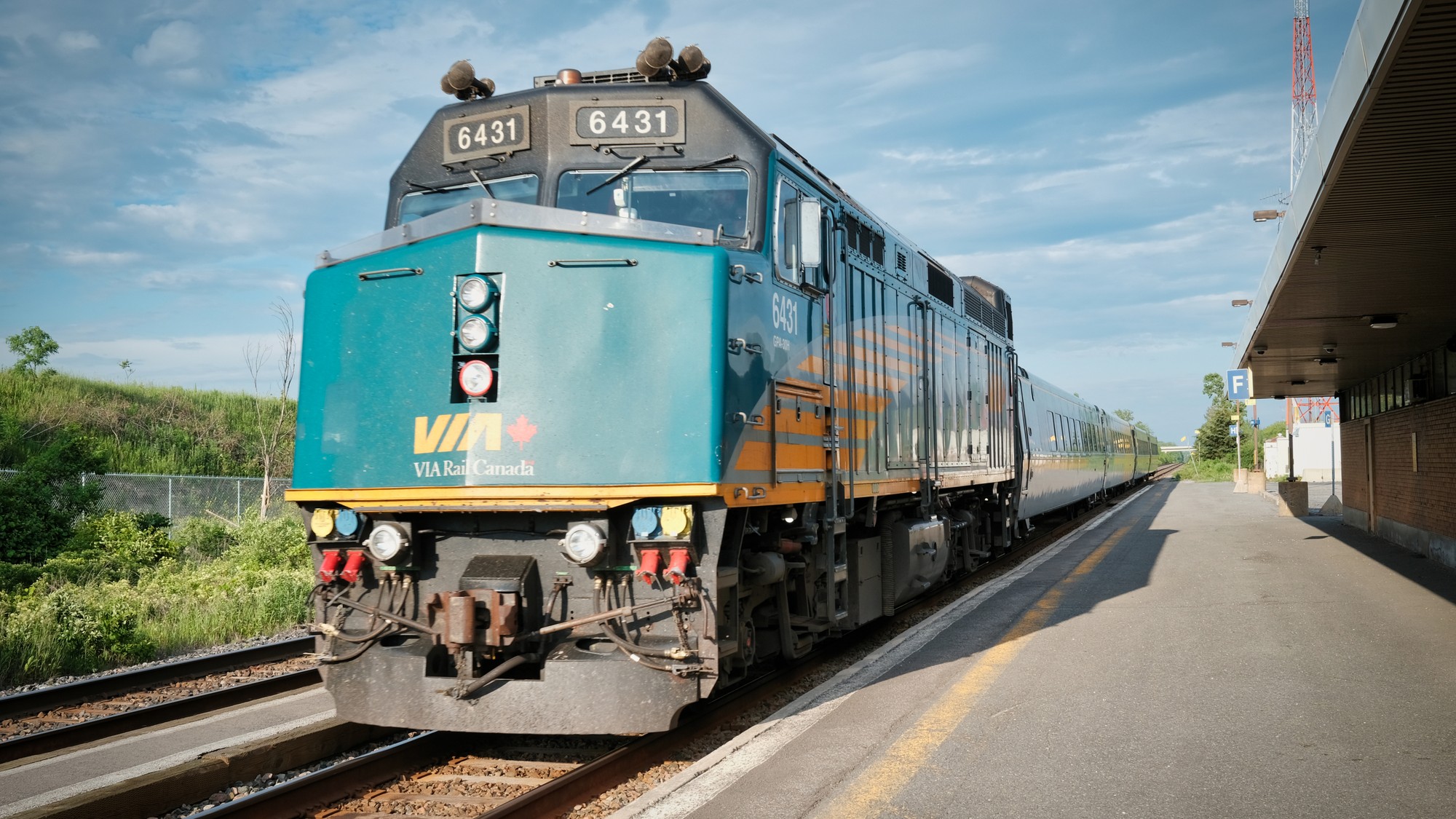 Via Rail proposed an HFR system for the Toronto-to-Québec City corridor in 2016 for dedicated passenger train tracks and new trains to connect major cities like Québec City, Montréal, Ottawa, and Toronto.

Willem Klumpenhouwer, a postdoctoral fellow at the University of Toronto Transportation Research Institute’s Transit Analytics Lab, said this is a busy corridor which carries many passengers.

“If you want to make an improvement for the most amount of passengers, that would be the place to do it,” he said.

According to Transport Canada, the dedicated passenger rail tracks would allow speeds between 177 to 200 kilometres per hour, which would reduce travel times.

Klumpenhouwer said he believes this proposed plan provides a good balance of faster travel without the added infrastructure requirements of very high-speed trains, such as the ones in France.

“You have to minimize the amount of crossings there are, and you have to do a lot of things that can be very disruptive,” he said.

He said having more stops available provides connection to communities along the corridor, which would not be feasible with very high-speed rail as they stop less frequently.

However, the government said this new passenger rail track connecting Toronto to Québec City would raise on-time arrival performance to 95 per cent from the current 67 per cent.

“Up to 90 per cent of the new service would run on electricity, contributing to a green economy and creating good jobs,” Alghabra said. “This will help encourage travellers to shift to rail from modes of transportation that generate more pollution.”

The government said 4.8 million railway trips were taken in the corridor in 2019.

“As vaccination rates increase, and as pandemic-related restrictions begin to lift, we expect travellers to return to the rails in similar numbers, including students, tourists, business travellers, and Québecers visiting their families and friends,” Alghabra said.

With this new development, ridership is projected to rise to 17 million by 2059.

The government is moving to the next phase of this project by consulting with Indigenous groups and other communities for feedback to help prepare an impact assessment, Alghabra said.

This HFR proposal is the largest transportation infrastructure project undertaken in Canada in decades, the government said.