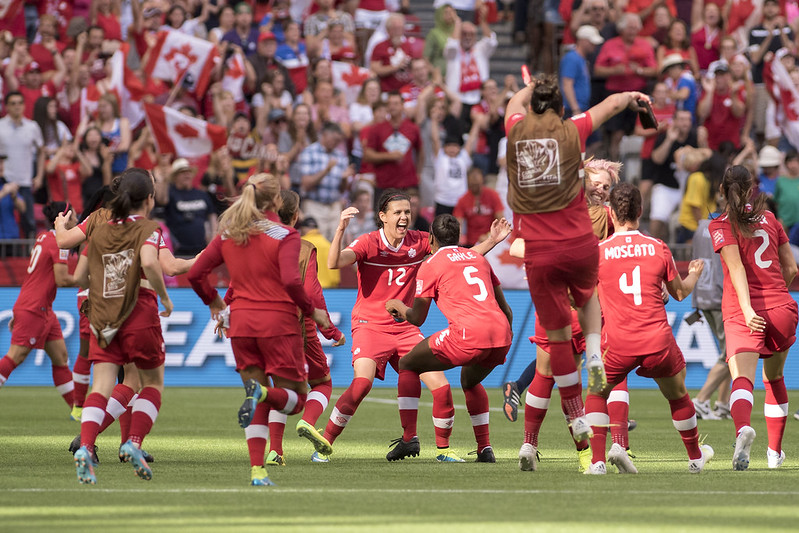 The Canadian Women’s soccer team plans on making history at the upcoming summer Olympics in Tokyo.

Canada is the only country to win a women’s soccer medal at the last two games in the London 2012 and in Rio four years later. Leading the team is reigning world scoring leader Canadian star Christine Sinclair, as she once again carries high hopes for a gold medal in the tournament.

Sinclair holds the record for most international career goals among all players in FIFA, including men, which stands at 186.

FIFA ranks the Canadians eighth in the world and coach Bev Priestman has high expectations for the women.

“A team like Canada should be on that podium,” Priestman said in a statement. “I do think we need to change the colour of the medals. Two bronzes are unbelievable and a fantastic achievement.

“But to keep moving forward, we have to aim higher than that,” she said. 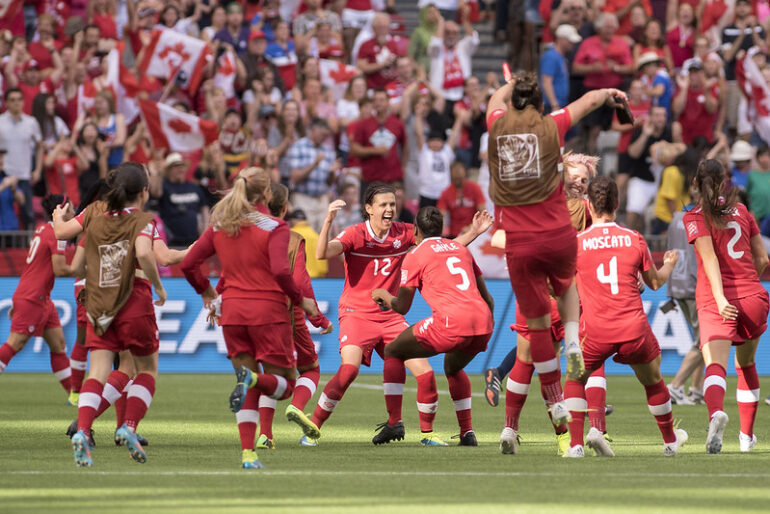 Over their last seven games, Canada has won three, tied two and lost two, which can be worrisome results if they play higher ranked teams. The squad was 1-and-2 in February’s SheBelieves Cup in the U.S.

Canada will face Japan, Great Britain, and Chile in their Olympic group. Great Britain promises to be their toughest opponent. Though the team is in the Top 10, there’s concern Canada relies too heavily on Sinclair.

“It is always an honour to represent Canada at the Olympic Games and I am excited to be returning to my fourth Olympic Games,” Sinclair said in a statement. “The Olympic Games have played an important part in the history of Canada Soccer’s Women’s National Team, and I am looking forward to do whatever I can to help take this team back to the podium and make history again.”

Sinclair, now 38, is nearing her retirement leaving some fans worried as no other player so far has proven they could “replace” Sinclair as a striker.

Though no one is nearly as impressive as Sinclair on the attack, Canada’s defense has proven strong, stifling opponents in their recent matches.

Shelina Zadorsky and Kadeisha Buchanan make up Canada’s defensive duo and could be the key to surviving pressure from opponents.

Buchanan, a Brampton native, told Humber News the team is ready for anything, and anyone in the upcoming summer games.

“The girls and I have trained awhile for this tournament and we can’t be more ready,” Buchanan said. “I think we are most worried about facing Great Britain, and after the group stage the current world champions, the U.S.A.”

This will be Buchanan’s second time playing in the Olympic Games, having been on Canada’s bronze winning squad in Rio.

Canada will open the Olympic tournament on Wednesday, July 21 — two days before the Opening Ceremony — against the host nation at the Sapporo Dome.