Canada wins eight medals so far at the Tokyo Olympics 2020 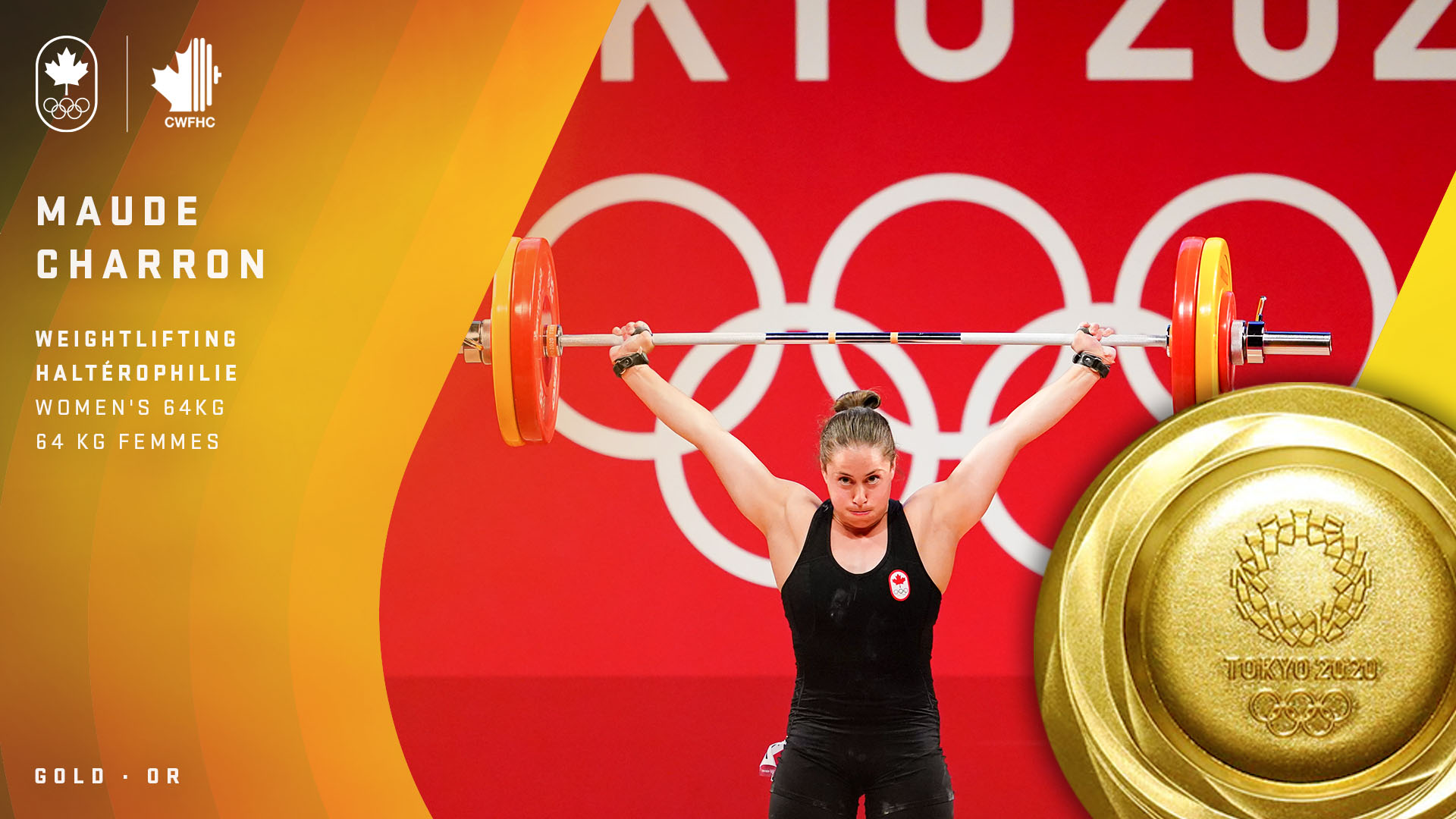 Canada has eight medals at the Tokyo Olympics and is anticipated to win more.

The team’s women athletes currently holds all the medals — two gold and three each in silver and bronze — in swimming, diving, judo, softball, and weightlifting, the Canadian Olympic Committee said.

There are 371 members on the Canadian team competing in 46 sports in the summer games, said COC.

Charron, of Rimouski, Que., won the 64-kg event beating an Italian who took silver and China Taipei which placed third, the committee said.

The Olympics allow three lift attempts per competitor in snatch and clean and jerk lifts. Charron scored 105 and 131 in the lifts, scoring 236, four points ahead of her nearest competitor.

Charron ranks third among women in the International Weightlifting Federation.

A second bronze medal in judo was earned by Catherine Beauchemin-Pinard, of Montreal, which followed Whitby’s Jessica Klimkait winning her bronze medal on day three. It is the seventh all-time Olympic medal for Judo, the committee said.

Some athletes in particular are in the spotlight for their outstanding performances and look to set records for medals.

Penny Oleksiak, a swimmer, qualified fourth in the 200-metre freestyle semi-final. The finals are set to take place Wednesday morning in Tokyo and at 9:41 p.m. EST, the COC said.

If Oleksiak places in the final, she would set the record for the most medals for a single athlete at the summer games.

Oleksiak made history at the 2016 Olympics in Rio when she became the first Canadian to win four medals at the same summer games at 16 years old, the COC said.

The Olympics opened on July 23 and ends Aug. 8.