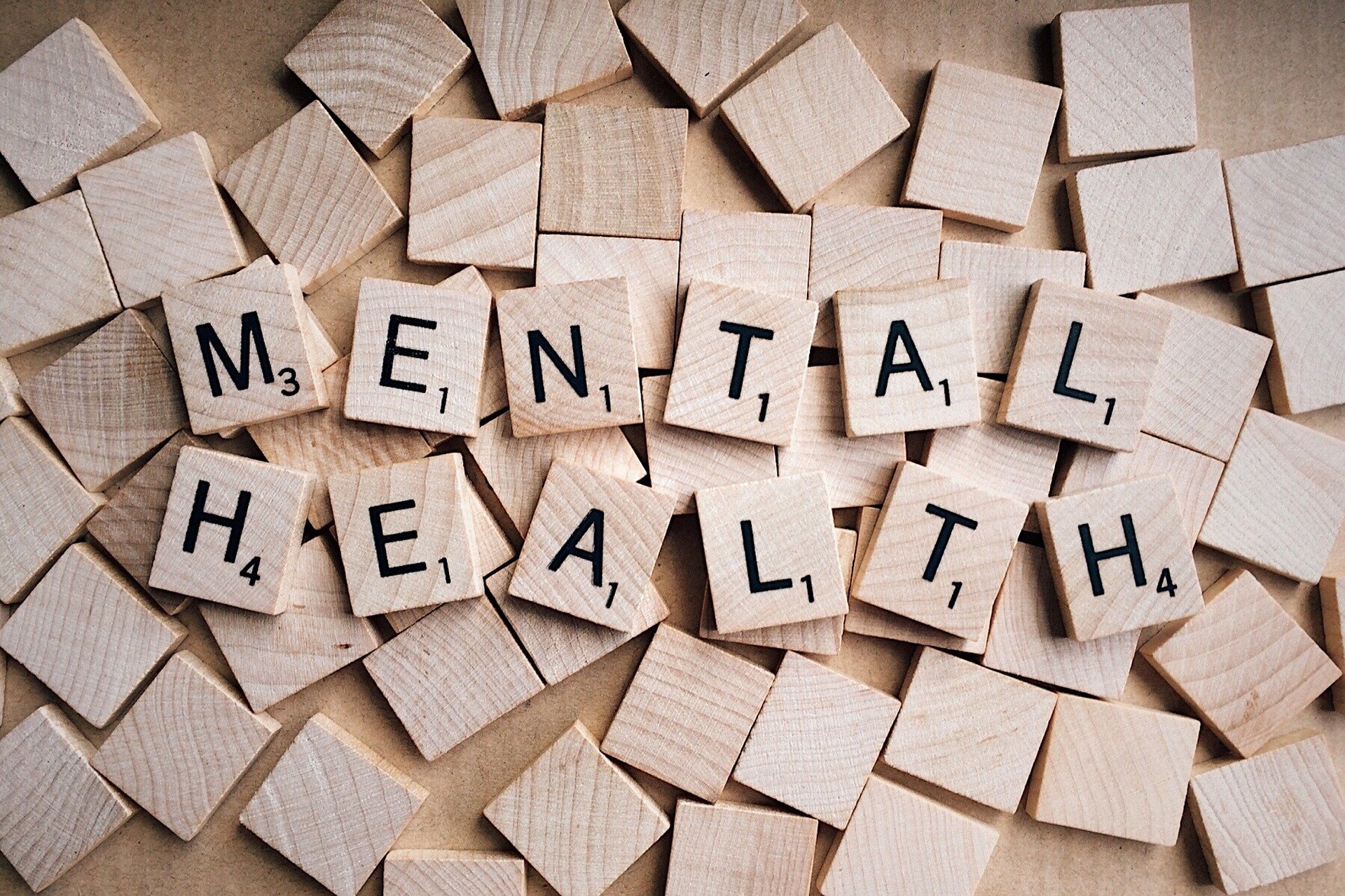 The move, part of the “Roadmap to Wellness” initiative, will distribute $2.39 million funding to support innovative projects at select colleges, universities, and Indigenous institutes including Confederation College in Thunder Bay, Western University in London, Durham College in Oshawa, and the University of Ottawa.

The move is timely as the COVID-19 pandemic has aggravated the situation by isolating students due to remote learning.

Anne Renaud, the Dean of the School of Access and Success at Confederation College, welcomed the move.

Confederation is receiving $263,920 which the college will in part be used to support the Indigenous student community.

“Absolutely the funding that we’ve received is going to enhance the mental health supports that we already have a Confederation College, particularly the funding that we received will allow us to put together an Indigenous student community art hive and we are supported by a number of local agencies and agencies in Northwestern Ontario to do that,” Renaud said.

She said the funding enhances existing services while providing additional support to students across Northwestern Ontario.

“We are supported by a number of local agencies and agencies in Northwestern Ontario to do that,” Renaud said.

Over the past few years, the mental health of students, especially those in colleges and universities, has deteriorated in the country. Fifty-two per cent of students reported feeling depressed, according to the 2019 National College Health Assessment survey of the Canadian student population.

The survey also found 69 per cent experienced anxiety, while 12 per cent of Canada’s post-secondary students had considered suicide, compared to 14 per cent in 2016. Moreover, 2.8 per cent reported having attempted suicide.

Michael Tibello, the province’s associate minister of Mental Health and Addictions, told Humber News remote learning has isolated the country’s youth which has aggravated anxiety and depression and suicide ideation among this generation.

“The whole premise behind investing at colleges and university levels is that there is a lot of stress and a lot of pressure on students, especially during these difficult times,” he said.

“This is a concern to us, as a government, because … if we’re not providing them with the right support, we lose them,” Tibello said. “These are the people that are going to take over.”

Tibello also said that there was a taboo around mental health which has grave consequences. These initiatives hope to bring these issues forward.

“The whole idea is to make sure that when we talk about it, we say to people, it’s okay to not be okay. And it’s okay to get help,” he said.

Ontario has expanded programs in universities and colleges that provide additional funding to ensure there are more health care providers available within the system.

Humber College is one of the many institutions which will use the app to offer virtual mental health services to students.

“We will continue working with our post-secondary partners to find ways to best support Ontario’s learners’ access mental health supports to help them succeed in postsecondary education,” Clark said.