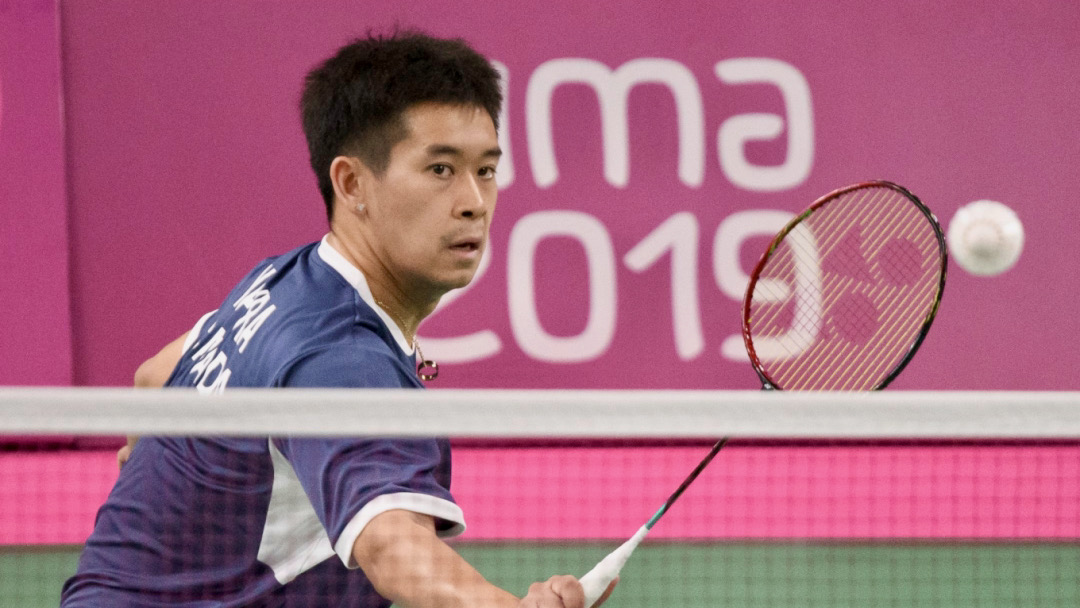 Humber College fitness and health promotion student and badminton star Nyl Kiyoshi Yakura is no stranger on the world court.

He’s won six gold medals, five silvers and a bronze in doubles competition since the 2013 Pan Am Games. As junior, he won five gold medals at the Pan Am Junior Championships in 2010 and 2011 both in singles and doubles.

Now, the 28-year-old Yakura is going for Olympic gold. He was named in June to Canada’s badminton team heading to Tokyo this summer. He has taken a break from school to focus on competing.

Yakura, who was born in Scarborough, was recruited for the Humber Hawks’ Badminton team not only to represent the college at a few tournaments, but also help train the other players.

Michael Kopinak, the associate director of Athletics and Recreation at Humber College said the school recruited Yakura when he was around 17 years old.

“We recruited him from a pretty young age because he was pretty talented,” said Kopinak, who has been in close contact with Yakura over the past decade.

“He’s extremely talented, there is that, but he’s also one of the hardest workers you’ll ever meet,” Kopinak said. “And the one thing I loved about him around our team was, he came to practices, he was around, he was visible.

Yakura told Humber News in a telephone interview he had always dreamt of going to an Olympics.

“I told myself that one day I would go,” Yakura said. “So it’s definitely feels like, you know, everything that I’ve worked towards is paid off.”

His parents were the influence that got him started playing badminton. His mother and father also play the sport themselves.

Yakura is very happy and excited to be competing in the Olympics this summer from from July 23 to Aug. 8.

“I’m excited just to just to be going, you know, experiencing the environment ,” he said. “And of course just, you know, competing at one of the biggest events — especially for badminton.

“I think it’s, it’s known as the biggest event for us,” Yakura said. “So, definitely, definitely happy about that.”

He currently trains at KC Badminton Club in Markham. The number of hours he trains for the Olympics is around five hours four times a week. On other days, he said he puts in two-and-a-half to three hours.

The global sporting event was originally scheduled for last year, but was postponed because of the COVID-19 pandemic. Yakura says the delay gave him the time for more training.

“It gave us that extra year of training — of proper training, you know. We’re home, we can train and really focus on things,” he said. “As to before when it was, you know, constant tournaments of traveling, we’d be gone four to six weeks at a time for back-to-back tournaments.”

Yakura won gold in the men’s doubles with partner Jason Ho-Shue and silver in the mixed doubles with Kristen Tsai at the CanAm Games.

Yakura says his time at Humber College was a really fun experience. While at school, he eased off badminton a little to complete some school, while maintaining a bit of training at the same time.

“I think Humber’s one of the best schools (in) taking care of their athletes,” he said. “The team was very welcoming, the team was very fun, they had good staff around them too, like the physios and everything.”

Yakura said Humber College staff made him feel very comfortable. They also made sure he was getting the help he needed with his schedules and courses — to ensure his load wasn’t too much.

“Humber is very proud of Nyl’s accomplishments and are all looking forward to watching him perform at the Olympics,” Kopinak said.