Grocery clerk positions essential, but not as careers 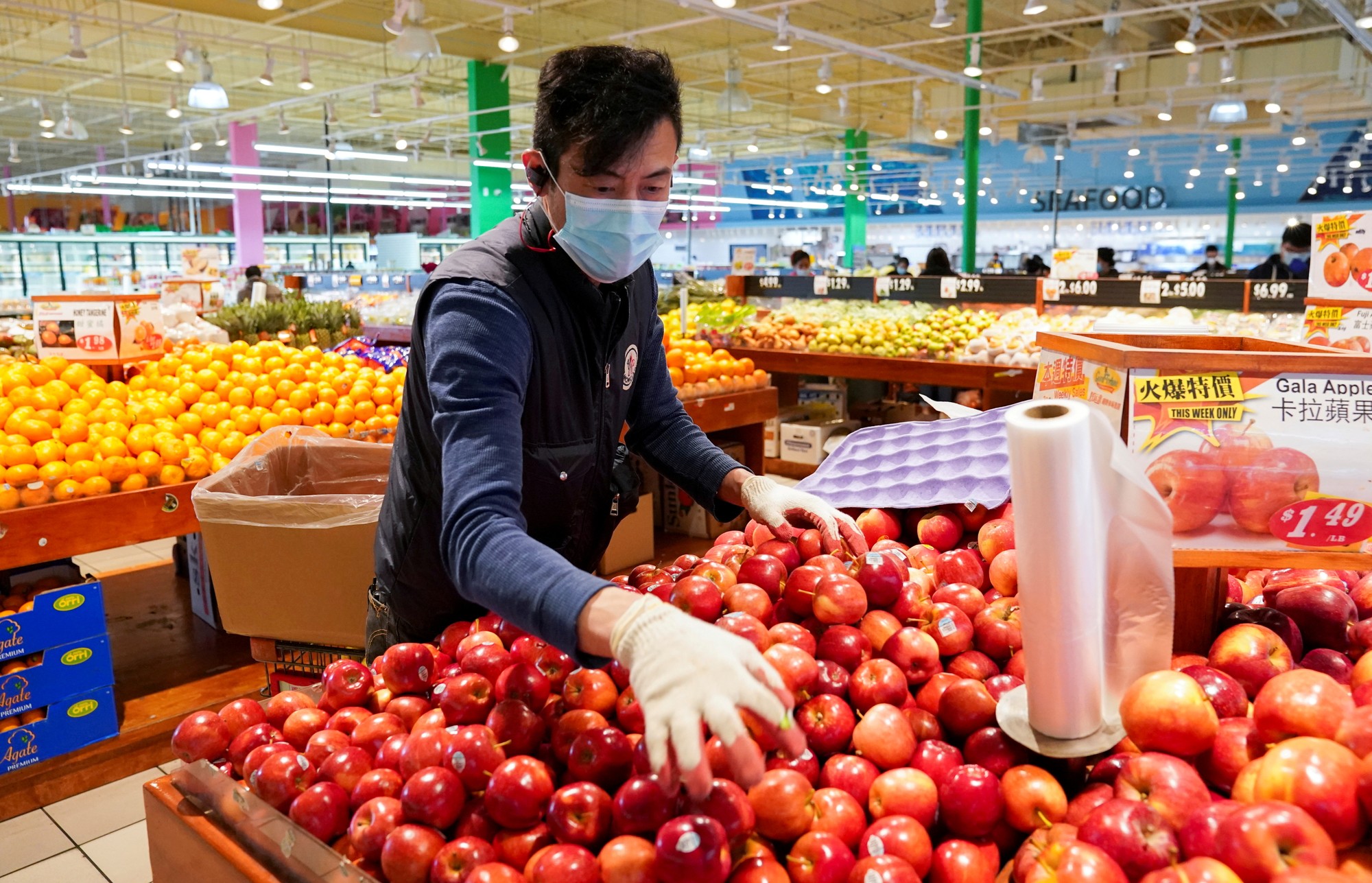 Grocery clerks are essential front-line workers with the most diverse skill sets but are underpaid, according to a recent report.

Despite being considered an essential worker, an average grocery employee makes $14.25 an hour. Last year, grocery workers were granted a $2 pay raise at the height of the pandemic. Months, later their hero pay was taken away.

The report was published by the Brookfield Institute in collaboration with Ryerson University, with support from government, business and labour. It is part of a series of reports which highlight the circumstances — including wages, demand, and working conditions — for grocery positions.

Statistics Canada reported in May that more than 2.7 million people, or 14.7 per cent of the workforce, were employed in retail and wholesale businesses, making it the sector which employs the most Canadians

Michal Skorupa, a grocery clerk in Mississauga, believes he was integral at the height of the pandemic last year. But he only gets paid $14.50 an hour.

“It was rather important to keep the grocery stores open,” he said. People at the onset of the pandemic were panic buying, hoarding food and other supplies, such as cleaning supplies and paper products, Skorupa said.

He was in the first line of contact, facing hundreds of customers a day and exposing himself to possibly contracting the virus.

While grocery work goes unappreciated, Kimberly Bowman, the project manager and coordinator for the Pathways Forward report, said the report is part of a stream of work to understand future skill demands across Canada.

“We were looking to refine, test, and improve upon a method we developed in 2019 called Job Pathways,” she said. “[The report] can help employment, training policies, and programs move from one-size-fits-all models to more targeted, effective programs that are responsive to areas of opportunity and need.”

Bowman said the focus on retail workers and not those in the fast-food industry stemmed from concerns of automation.

“We were interested in exploring what was happening, or what might happen and how people might respond if the [grocery] industry experienced disruption affecting jobs,” she said.

She said factors like self-checkouts and robot-enabled picking would affect the food retail demand for people to work as cashiers or shelf-stockers.

In a previous report released in May, called Shake-up in Aisle 21: Disruption, Change, and Opportunity in Ontario’s Grocery Sectors, there was a 700 per cent increase in online shopping since the start of the pandemic, a potential risk to grocery clerk jobs.

The Pathways Forward report clarifies there was no immediate risk to grocery clerk positions because customer service roles are still in demand despite the fear of automation and Artificial Intelligence.

Bowman said the latest report was intended to recognize the skill sets grocery clerks have for future employers.

“Grocery work requires a range of different skills and capabilities,” she said. “We hope that people working in grocery can recognize their skills.”

Bowman said while the report highlights four potential occupations, including child care practitioners, food processing work, home care and support, and home renovations, the pathways will not be suitable for everyone.

“We also know there are options for these skilled workers that involve little or no additional training,” she said.

The Piktochart below details important findings in the grocery sector study: