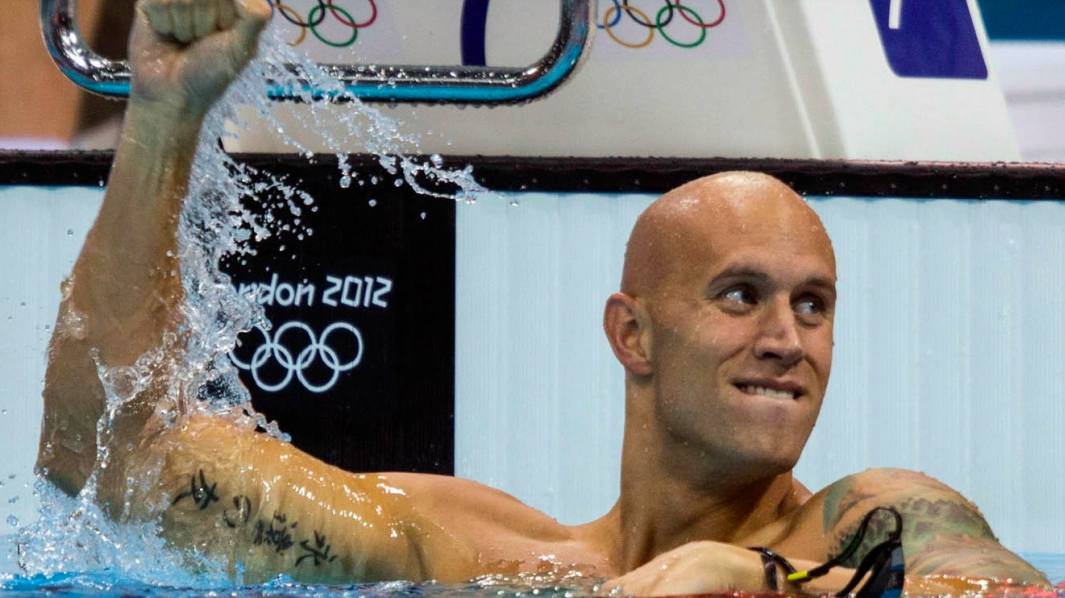 After eight years away from the sport, Hayden chose to dive back in for one more shot at Olympic glory.

The 37-year-old swimmer qualified for his fourth Olympic Games on June 21, with a dominant win the men’s 50-metre freestyle at the Canadian Olympic swim trials in Toronto.

“It’s one of the greatest feelings ever,” Hayden said on deck after his swim. “I’ve never been this excited to make an Olympic team.”

The Mission, B.C., native came out of retirement in 2019, announcing he would be vying for a spot on the Canadian delegation to Tokyo in 2021.

Derek Wun, a former Olympic trials competitor in the breaststroke and a current swimming coach for Ontario, said Hayden’s time was remarkable.

“Putting up a sub-22 (seconds) in the 50 (metre freestyle) is incredible, especially at his age,” Wun said. “Most swimmers peak in their early 20s but he’s definitely among the sport’s outliers. I’m excited to see him perform on the world stage next month.”

Hayden’s last major competition was at the London Olympics in 2012 where he bagged the bronze in his signature event, the men’s 100-metre freestyle.

After a seven-year hiatus from the sport, the five-time World Championship medallist secured his spot on the 2021 Canadian Olympic team with his win on Monday.

Due to the COVID-19 pandemic, Swimming Canada announced it would pre-select six athletes for the national team, including Toronto’s Penny Oleksiak and Kylie Masse, of LaSalle, Ont.

Since Hayden hadn’t competed at a major swim meet since London, he had to earn his spot with a top-two finish in his event.

Markham’s Josh Liendo also swam under the Olympic qualifying time in the 50-metre freestyle and joins Hayden in Tokyo.

Hayden, Liendo, Oleksiak and Masse were part of the ongoing qualifiers that end June 23. The Canadian Olympic Committee and Swimming Canada will have reviewed a total of 185 swimmers battling for a spot at Toronto’s Pan Am Sports Centre by June 23.