Ontario thrill seekers were met with a sense of excitement when the Ontario government announced that amusement and water parks will opening in July.

The province’s three step plan includes amusement and water parks in Step 2, which is set to take effect on July 2. 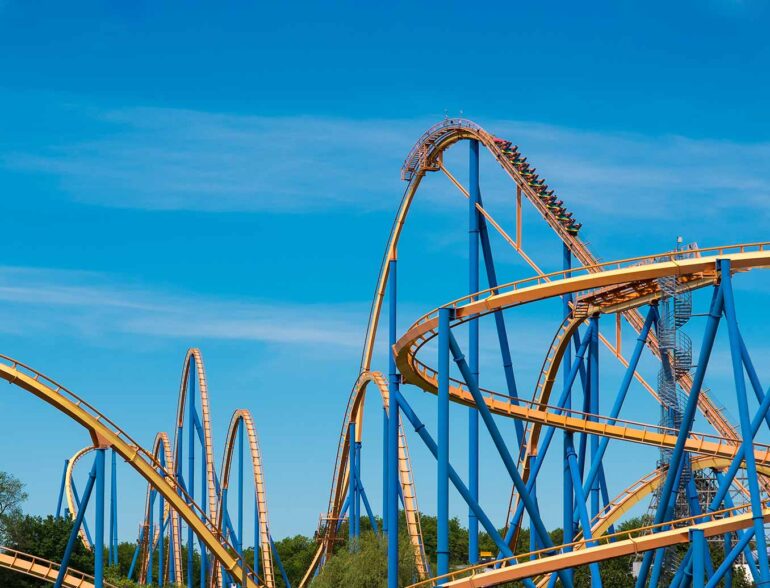 Canada's Wonderland announced Monday it will be opening the park on July 7, and season's pass holders will be granted early access on July 5 and 6. Guests will be required to book a time slot prior to their visit. Photo credit: Canada's Wonderland

The first, and largest theme park to announce their reopening is Canada’s Wonderland in Vaughan, who released a statement on Monday.

“Canada’s Wonderland amusement park is set to open for the 2021 season and welcome guests back to fun outdoors, with new health and safety protocols in place to keep guests and associates safe,” the statement reads.

This 300-acre park will be opening their gates the public on July 7 after over a year of being closed.

“This isn’t going to be the same Wonderland experience that everybody will remember we are opening with limited capacity. So there will be fewer people in the park,” Peacock said. “Everybody’s going to need to book their day visit and their time of arrival which is going to help us manage guest capacity in the park and the flow of guests.”

She said that throughout the park will be physical distancing markers and park ambassadors making sure that guests are following protocols.

“We will have enhanced cleaning and sanitization of all the high touch surfaces as well we’re doing routine cleaning throughout the day,” she said. “We also have hundreds of hand sanitizer pumps that have been installed throughout the park, including the ride entrances and exits.”

Canada’s Wonderland will be operating with a large attendance reduction of 25 per cent. 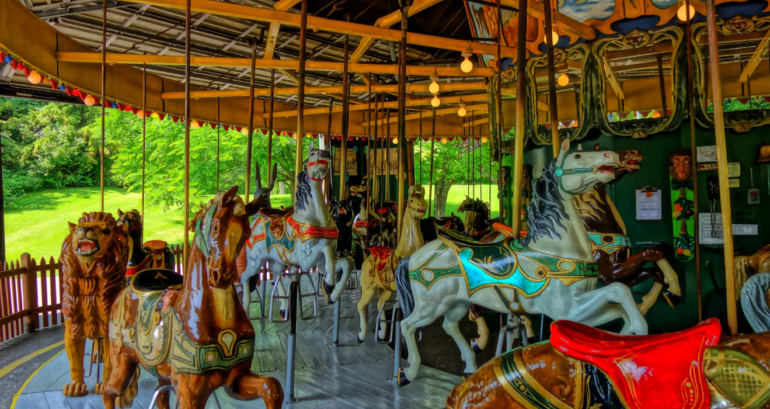 The Toronto Island's Centreville Amusement Park promises that health and safety will be its top priority when they reopen. Photo credit: Centre Island Toronto

The Toronto Islands very own Centreville Amusement Park has yet to announce their opening date but claim that they are hopeful to open in Step 2 of the reopening phase.

The Canadian National Exhibition (CNE) was announced to be closed again this summer, making it the second summer in a row.

The CNE is government funded and now worries that there may not be a future for this 142 year old exhibition.

The announcement of the CNE’s closure came earlier in the year, though there has not been any news since the government introduced their reopening plan, giving fans hope.

The CNE’s media team has yet to respond to an interview with Humber News. 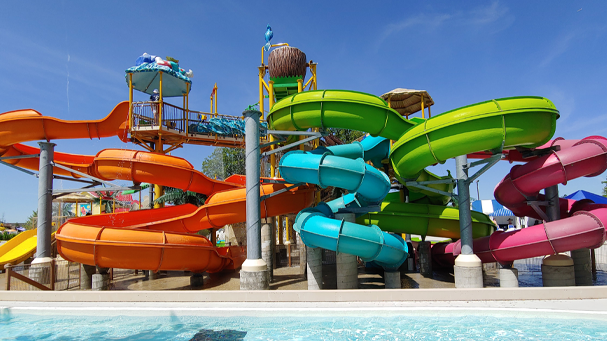 Waterslide lovers were pleased with the news of Wet N’ Wild Toronto opening up in early July as well, although there is no set date as of yet.

Susan Kruizinga, Wet N’ Wild’s director of communications, told Humber News that they are currently waiting to hear about capacity restrictions, but said guests will be limited and be required to book a spot ahead of time.

“We’re excited to have everyone back, but there will be strict protocols in place,” said Kruizinga. “All guests over the age of two will be required to wear masks throughout the park, however, water attractions and dining areas will be exempted.”

Under the government’s regulations, the earliest move to Step 2 would be July 2.

See below for a list of proposed protocols when amusement and water parks reopen.