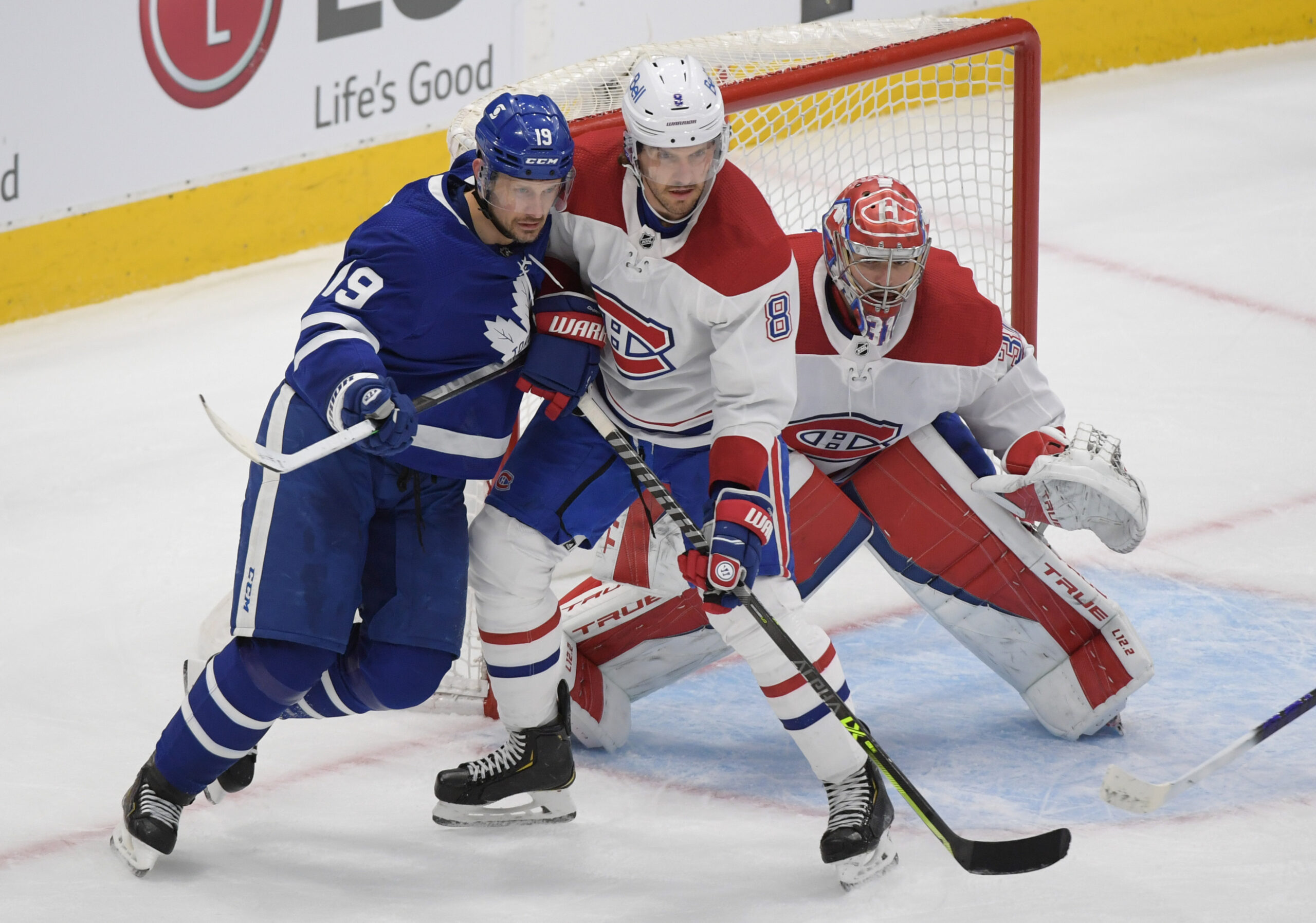 The Toronto Maple Leafs have exhibited a turbulent seven seasons.

From 2014 to 2021, both the team and fans have experienced high hopes and dashed dreams as the Leafs appeared to simultaneously inch closer to the Stanley Cup only to get bounced during the first round, leaving them further than ever from winning the Stanley Cup.

The team began a significant restructuring to help build the team back to winning potential in the 2015-16 season. They ended up in 30th place. Dead last. The Leafs did come back the following season, picking up Austin Matthews in the first round of the draft and earning 14th place overall during the 2016-2017 season.

The Leafs’ progression did not go unnoticed as they finished off the following two seasons with back-to-back seventh place league finishes. Both years, the Leafs made it to the playoffs, only to be defeated by the Boston Bruins.

Fans had high hopes that the Leafs would the finish 2019-2020 season in good standing. After having top 10 league finishes for two years in a row, the Leafs were bound to climb higher in the ranks.

It’s hard to tell whether or not fans were surprised when the Leafs dropped back down below the top 10 league finishes, earning 13th overall for the 2019-2020 year after losing to the Columbus Blue Jackets. At least they made the playoffs that year.

This past week, fans felt an all too familiar sense of disappointment as the Leafs were eliminated from the playoffs by long-time rivals the Montreal Canadiens. Both teams exchanged wins and losses until the final seventh game where the Canadiens quashed the Leafs’ hopes and dreams of getting out of the first round.

As if sending the Leafs’ captain John Tavares to the hospital with a concussion and injury knee injury wasn’t enough.

“You know we’re a team that excels with the lead, we didn’t get the lead once going in the last couple games, so playing from behind, obviously desperation was high so we made the plays to get back in the games and take it over time but just couldn’t get it done,” said Mitch Marner, right-wing and alternate captain for the Toronto Maple Leafs.

To their credit, the Leafs have improved since their 30th league finish in 2015. While “hope” may be a strong word at this point for Leafs fans, it is all they can do right now looking ahead to next season. Again.