Timeline: North Division’s Maple Leafs look to make it past first round of playoffs 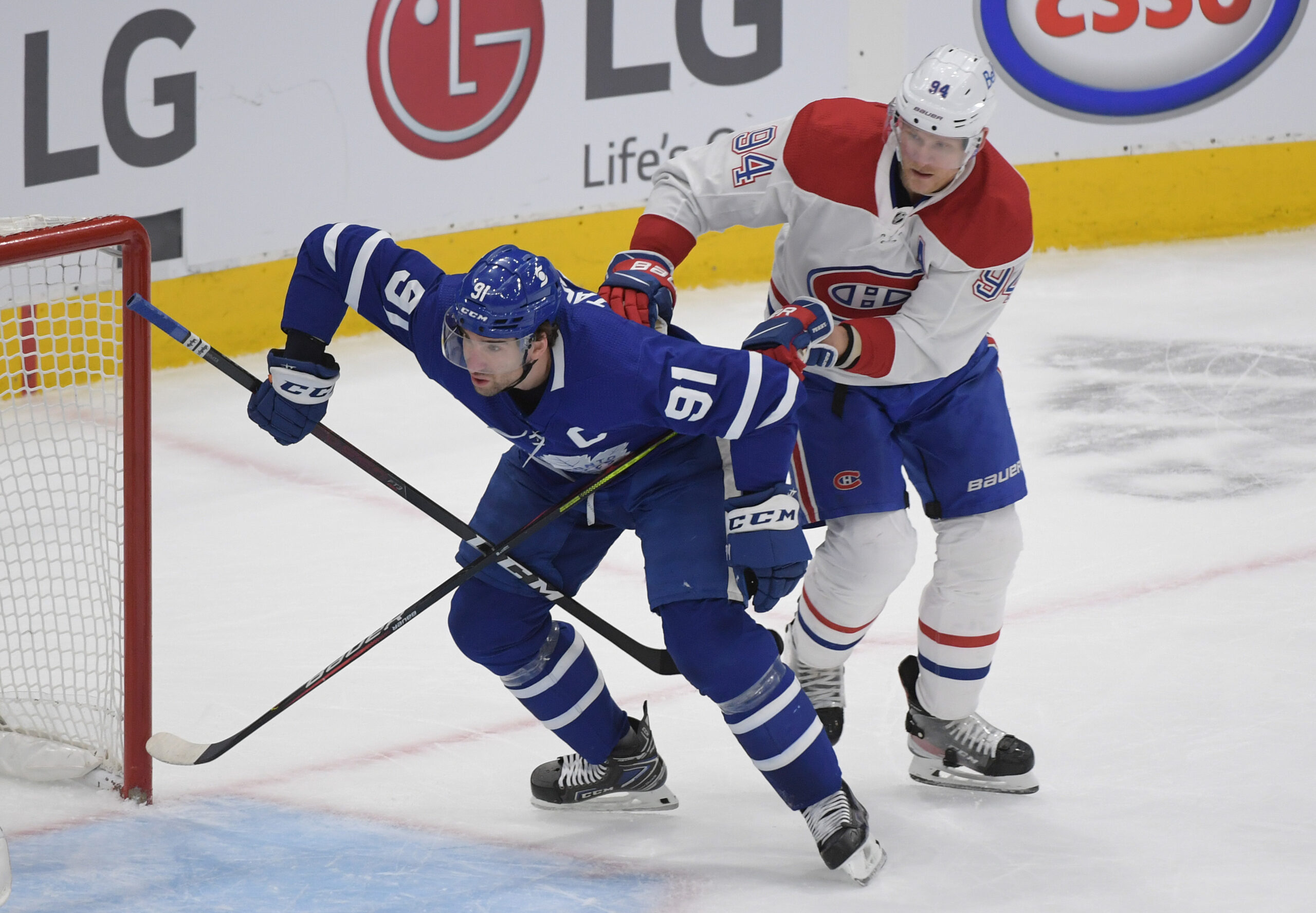 It’s a blast from the past. The Toronto Maple Leafs play against the Montreal Canadiens on May 20 in Game 1 of the North Division Stanley Cup playoffs.

This is the first time these two Original Six teams meet in the post-season since the 1978-79 season.

Toronto and Montreal met in the quarter-finals of the Stanley Cup playoffs in 1979, where the Habs swept the series 4-0 and eventually went on to win the Stanley Cup.

Although the teams have a long history, they only played against each other 15 times in the post-season. Of their playoff series matchups, Montreal has a slight edge against Toronto as they have won eight of those series.

“This series has so much appeal because it’s so historic,” he said. “First time in like 42 years, right? So there’s like three generations of fans who haven’t seen this.”

Elliotte Friedman, an insider for the NHL Network and a reporter at Sportsnet, said people can’t compare the present playoff matchup to the past.

“I don’t know that the French/English storyline is as powerful as it was in 1979,” he told Humber News in a Twitter Direct Message interview.

“But, make no mistake, the fans of these teams badly want the bragging rights in the series,” Friedman said. “The winning fans are absolutely going to trash the losing fans on social media.”

Friedman, like Ranisavljev, wish the series had fan attendance.

While this is Toronto’s and Montreal’s first matchup in 42 years, the Leafs have not won a playoff series since 2004 when they beat the Ottawa Senators in the Eastern Conference Quarterfinals.

The team, which had players like Darcy Tucker and Mats Sundin, lost in the Eastern Conference Semifinals against the Philadelphia Flyers.

According to Money Puck, an NHL playoff odds prediction website, the Leafs have a 74.9 per cent chance of making it to the second round of the playoffs.

Betting site Sports Betting Dime have the Buds ranked third overall in favour of winning the Stanley Cup, while the Colorado Avalanche are favourites to win the Stanley Cup.

“I think the Leafs have made some major improvements over the year with their roster and plays,” said Taylor Batista, a York University kinesiology and health sciences student. “[It] kills me to say that because I’m a Habs fan.”

Batista will be watching the series, but she doesn’t think Montreal will make it past the first round.

“Their man-on-man defensive style is killing them,” said the former goalie with the Ancaster Avalanche in the Lower Lakes Female Hockey League. “I think a zone defense would be better for them to keep a steady lead.”

Meanwhile Ranisavljev doesn’t think the Leafs-Habs matchup will be the series of the first round, but it will be a crowd-pleaser.

“[The] most exciting part of this series will be how fast-paced both teams play,” he said. “It’ll be crazy back and forth with tons of goals.”

The timeline below offers a quick recap of the last 10 years of Toronto Maple Leafs’ playoff history.