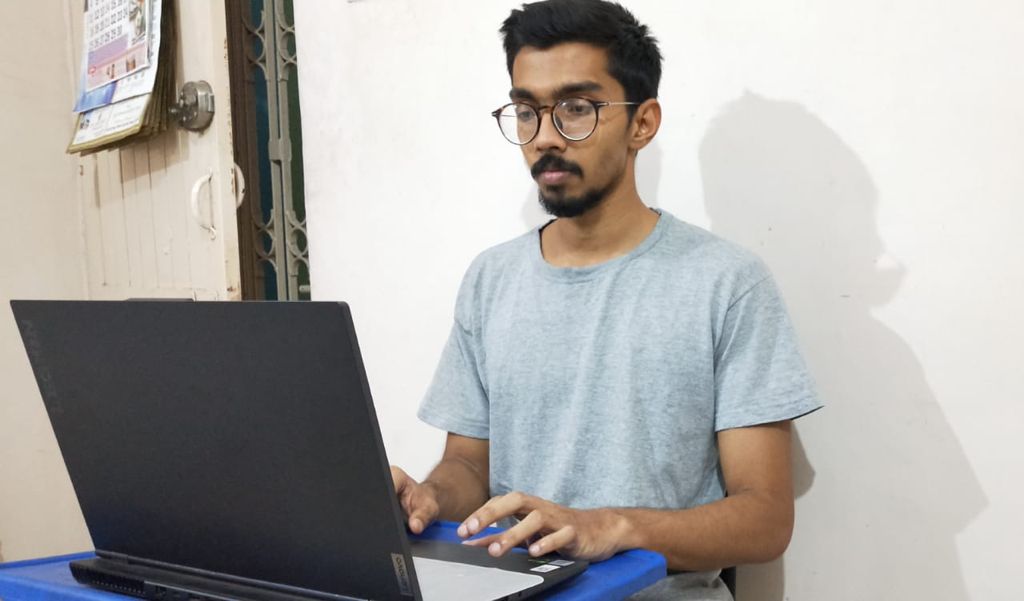 Ashish Christian, a 22-year-old international Seneca College student, booked his tickets for Toronto, unaware of the flight ban that was coming.

Because of delays in visa processing, he completed his first semester remotely from India. He had plans of moving to Toronto to continue his project management course. What Christian he didn’t anticipate was Canada banning all flights from India and Pakistan on April 23 because of COVID-19. 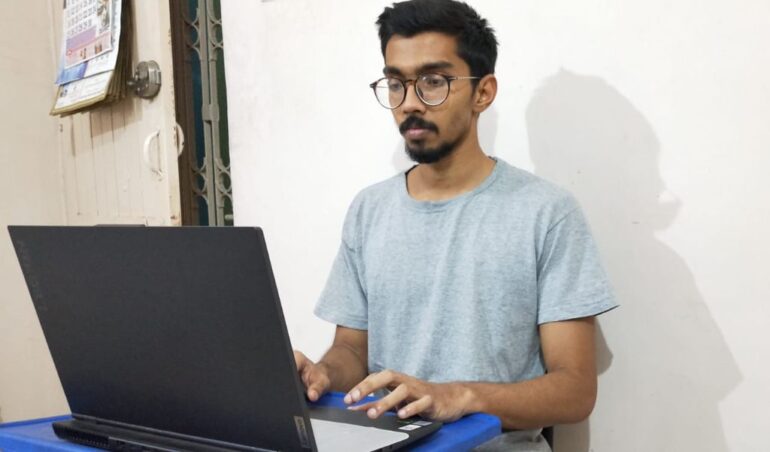 “I was frustrated and angry about it,” Christian said. But despite the setback and delays, he understands and supports the move by the Canadian government.

“They are also trying to protect people living there from COVID-19,” he said.

Transport Canada issued a notice to suspend all private and commercial flights from India and Pakistan. This was largely because of a high number of positive COVID-19 cases were detected from the flights coming to both countries.

“The pandemic continues to create an unprecedented crisis in the global aviation industry, and our government continues to take action to protect the health and safety of Canadians,” said Omar Alghara, the federal minister of Transport.

“That is why Transport Canada has issued a notice to air operators to temporarily suspend passenger flights from India and Pakistan—where there is an elevated number of passengers arriving with cases of COVID-19,” he said.

This decision does not affect Indian and Pakistani travelers entering Canadian borders via indirect routes with negative test reports.

“I cannot digest this whole thing because on one side you’re saying that you cannot travel, but on the other side you say you can travel indirectly,” he said.

Parth Khandelwal was sleeping while this decision was announced. His parents received a phone call from Khandelwal’s sister living in Toronto about the announcement.

Khandelwal received his student visa on Feb. 3. But he decided to travel after completing his first semester, as he didn’t want to miss any classes during his traveling time. 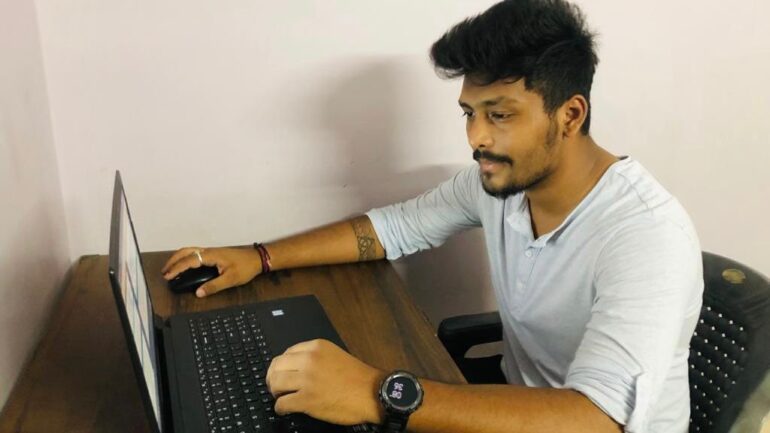 He booked a flight for April 27.

Khandelwal and his family had made all preparations for his travel, from shopping to booking the mandatory hotel quarantine.

“My sister was crying as she was counting the days left for my arrival,” he said.

Now he fears the ban will be extended for an additional 30 days.

“I’m hoping that this ban will be only for 30 days,” Khandelwal said. “Not like the ban of U.S. and Canada that keeps on extending.”

Before this ban, all travelers entering Canada had to submit negative test reports.

Although this is tough on students, Khandelwal believes that making the quarantine rule stricter, will help slow the spread of the virus.

“Other than that, I have no other options than to wait,” he said.