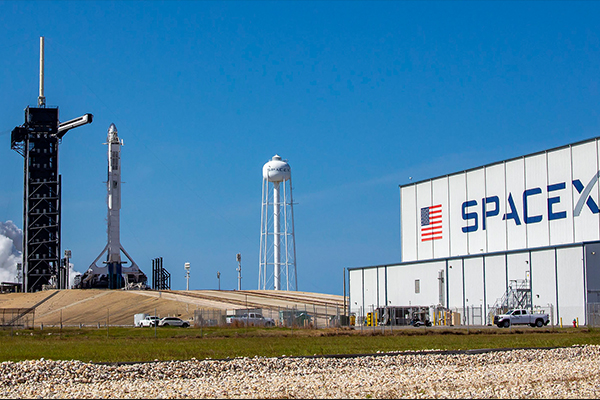 SpaceX has made headlines as it marks a number of firsts in space exploration by private interests. Founded by entrepreneur and business magnate Elon Musk, the space exploration startup today marks the ninth anniversary of the docking of its unmanned Dragon capsule at the International Space Station (ISS).

The mission carried cargo to the ISS for the first time on May 25, 2012. The Dragon capsule can carry 6,000 kg of supplies to the ISS.

The U.S. space agency NASA hired SpaceX for 20 unmanned Dragon flights to the ISS through the past year.

Dragon has completed 26 launches so far, all but two have been to the ISS. It is the only spacecraft currently in use that can return significant amounts of cargo back to the Earth. It is also the first private spacecraft to take humans to the space station.

The spacecraft is launched by a reusable Falcon 9 launch vehicle, which was also developed by SpaceX from Cape Canaveral in Florida.

The first crewed flight launched on May 30, 2020, and carried NASA astronauts Doug Hurley and Robert Behnken to the ISS.

Here is a timeline of the rise of SpaceX since 2002: