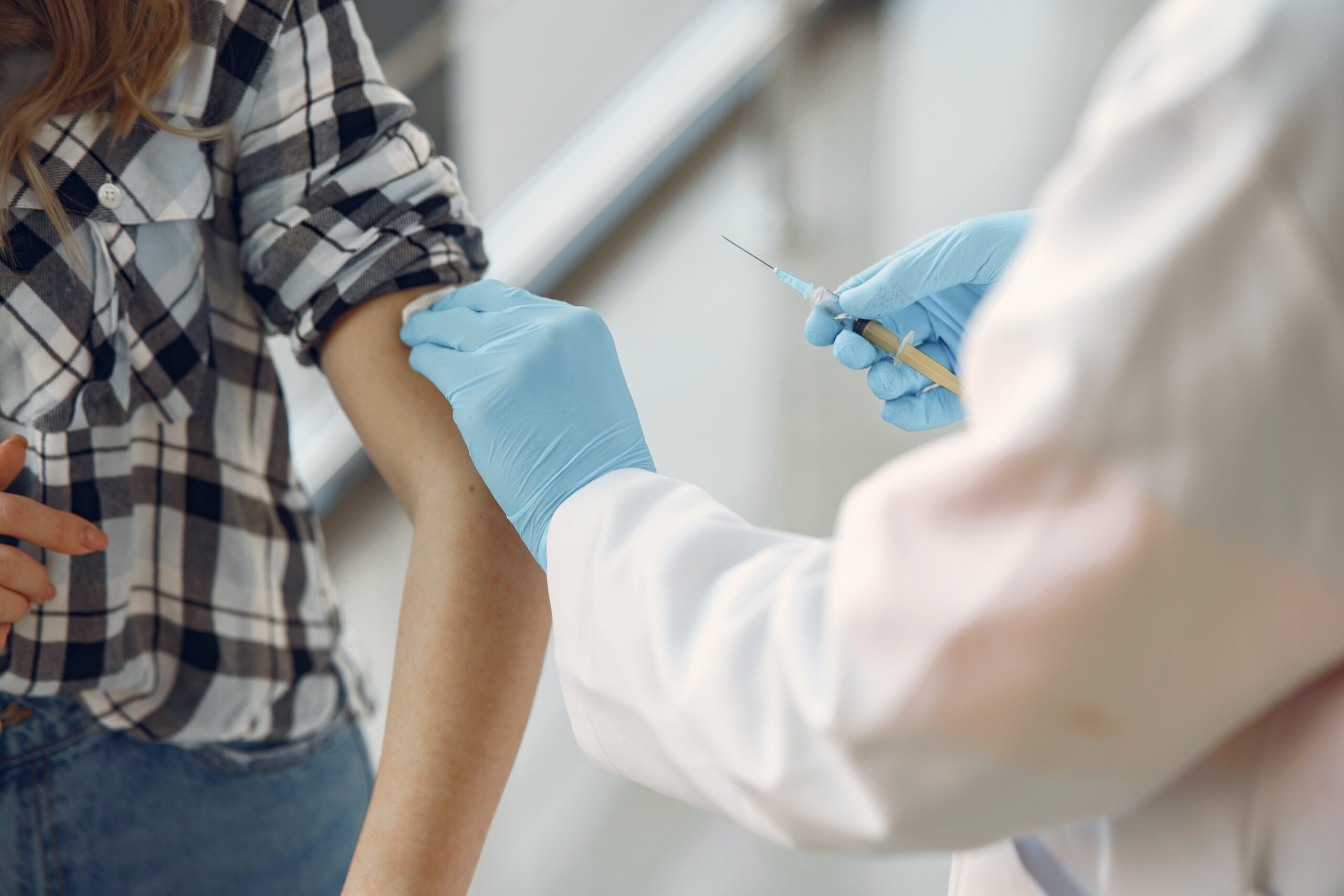 The province is staying the course in administering the first doses of the COVID-19 vaccines among 65 per cent of its adult population by the end of May, an Ontario government press release said.

The media release stated more than one million doses of COVID-19 vaccines has been administered since the start of May.

Health Minister Christine Elliott said in the press release Ontario continues to make it easier to receive a vaccine in hotspots to help stop the spread of COVID-19 and protect hospital capacity.

“Ontario continues to ramp up our vaccine rollout, and we remain focused on administering doses to those who are most at risk,” Elliot said.

Abhijeet Singh is one of the hundreds of thousands of people in Ontario who received the first dose of a COVID-19 vaccine.

Singh, a financial representative, lives in a two-bedroom apartment with his wife, Sonakshi, in Lawrence Avenue and Keele Street area of North York that is considered a hotspot.

“We already knew we were living in a danger zone before they came out with a list of hotspot postal codes,” he said.

Singh said they received the first dose of the Pfizer-BioNTech vaccine on April 30 at the Black Creek Community Centre.

“We went there and there were so many vehicles. There was a big line-up,” he said. “It took us both an hour and 45 minutes to get jabbed.”

Singh said he was anxious but determined to get the vaccine.

“I was very nervous,” he said. “I know there have been cases where people lost their lives from getting the vaccine.”

However, Health Canada stated as of May 14, there were 5,488 individual immunization reports of adverse reactions in Canada, or 0.03 per cent of all doses administered.

The federal government’s website stated serious side effects from vaccines are rare but common effects like pain at the side of injection, body chills, feeling tired and feverish, do not pose a health risk.

However, he said his wife had a difficult experience.

“She could not move her hand for two days. Luckily, we didn’t have a fever or anything else other than the pain,” Singh said.

Gwanpua Careth said she had a similar experience but was informed of possible vaccine side effects by the medical staff.

“I felt sick the second day I took the vaccine. I could not lay down on my left side,” she said.

The 20-year-old personal support worker from Brampton, Ont., got the first dose of the Pfizer vaccine on May 22 at a Shopper’s Drug Mart walk-in.

“I did not take the vaccine because I wanted to,” Careth said. “My supervisor said if I do not take a vaccine, I couldn’t work. I wasn’t happy but I need money to take care of myself and my family.”

Careth said she previously lost a job from refusing to take the vaccine and did not want to lose another one.

“I just took it because of my job,” she said. “Had it been it was not going to affect my job, then I wouldn’t have taken it.”

Similarly, Aziza Bouba said she only decided to take the vaccine because she plans to travel to Jamaica in a few months.

“I believe it’s essential for my trip. But to be honest with you, that is the only reason for now why I decided to take the vaccine,” she said.

Bouba, a life insurance case coordinator, from the Jane Street and Weston Road area of Toronto, said she will get the vaccine today at 4 p.m.

“I hope it protects me for a long time,” she said. “I expect not to get sick from it because I have heard so many people sharing their experiences after the vaccine.”

However, even with possible vaccine side effects, Bouba said vaccines are important and people should get vaccinated.

“The more people are vaccinated the quicker Ontario is going to be opening its doors,” she said.