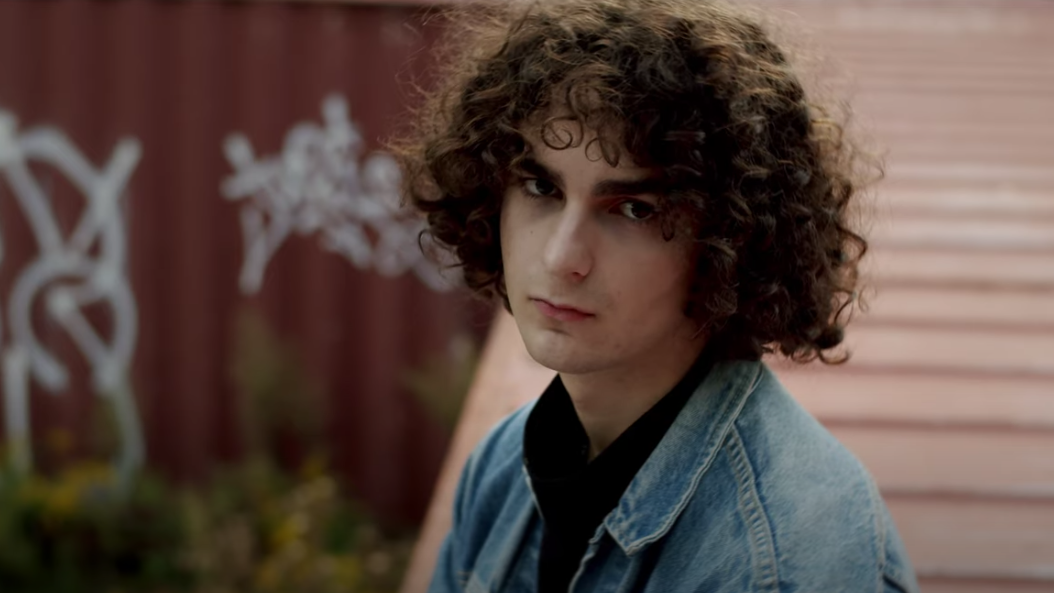 Some Humber Bachelor of Music students, like second-year Mateo Mancuso, are worried about the future of their program at Lakeshore campus.

Mancuso and his fellow students received an email from the Faculty of Media and Creative Arts in mid-April informing them of the proposed changes.

“I felt like the program was being dismantled before my eyes,” Mancuso told Humber News.

So he started a petition, titled “Leave Humber Music Alone!” on change.org.

The response has been overwhelming and musicians from all over Canada have signed and commented, Mancuso said.

This fight is personal for Mancuso. His father has been a drum teacher at the college for more than 16 years.

Mancuso was also a student of Humber’s Community Music School as a child.

“Humber Music’s very dear to me. It’s kind of like my home,” he said. “They’re going to remove the heart of the program.”

The most distressing change of the many proposed in the faculty’s April 15 email includes abolishing the program’s “streams”.

Students in the program are currently placed into one of three streams based on skill level.

The streams allow instructors to focus on students of similar skill levels. This ensures that less developed musicians get the attention they need, while more skilled students aren’t held back in rudimentary lessons, Mancuso said.

On the other hand, these streams may act as systemic barriers to students, said Heather Lowry, the Associate Dean of Music and Fine Arts.

The proposed changes to the streams reflect an ongoing effort to make the program more equitable for all students, she said.

This is a direct response to concerns raised by students and alumni last summer, Lowry said.

“There are ways … to deliver curriculum that meets our students where they are, without putting them into different sections,” she said in a video interview.

Examples of this include modularized courses, competency tests, additional tutoring for those who need it, and bonus assignments for students ahead of the curriculum, Lowry said.

Mancuso is worried about this defence.

“Having different leveling is a key part to every musician’s growth,” he said. “True equality is being able to cater to everyone’s unique needs.”

But that’s exactly what Lowry wants to do.

The faculty wants to make sure every student’s needs are met — not only those students who are already excelling, but others who feel improvements are needed, she said.

“We’re trying to look after all of those voices,” Lowry said.

She admitted the original email sent out to students wasn’t clear enough. And she has since sent out a follow-up email apologizing for not providing enough context.

Senior Dean of the Faculty of Media and Creative Arts Guillermo Acosta also posted a statement that clarified details around the program renewal process.

There has been a lot of misinformation shared on social media about these decisions, Lowry said.

The faculty has been accused of prioritizing money over student development, for instance. But this is a conflation of an issue more focused on spending taxpayer dollars responsibly, Lowry said.

Both Lowry and Acosta have also been called out by students for not being musicians themselves, Lowry said.

“I can reassure people that I am an expert educator, and I am a very good administrator. And I also consult with the experts,” she said.

Ultimately, Lowry appreciates the passion of students and said she thinks they are all fighting for the same thing.

“We’re all defending the program,” she said. “We may be seeing it through different lenses, but the intent here is to keep a very healthy, robust program, and to make it sustainable.”

Lowry invited students and faculty to be a part of these ongoing discussions and provided assurance no major changes would come into effect until at least fall 2022.

As for Mancuso’s petition, the music student said it has served its main purpose.

“I think the petition was definitely like a big wake-up call for [the faculty],” he said.

He wanted them to realize how big these changes are and that they will affect an entire community. The petition accomplished that, Mancuso said.

But Mancuso isn’t giving up either.

“I just want to make sure we keep fighting, [so] we don’t give up too early and then all of a sudden it’s over,” he said.